Edition of 1000
Framed
Booklet on a leather wallet

With the support of the Factum Foundation, Factum Arte has printed Lee Jaffe´s version of the 1 US dollar banknote. Lee Jaffe´s modified note was signed by Andy Warhol and has an apparent value of 5 dollars. 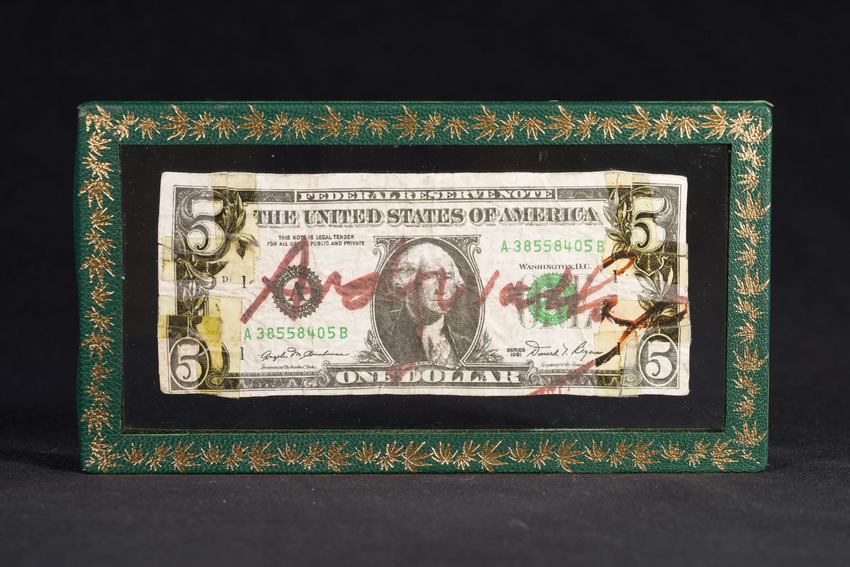 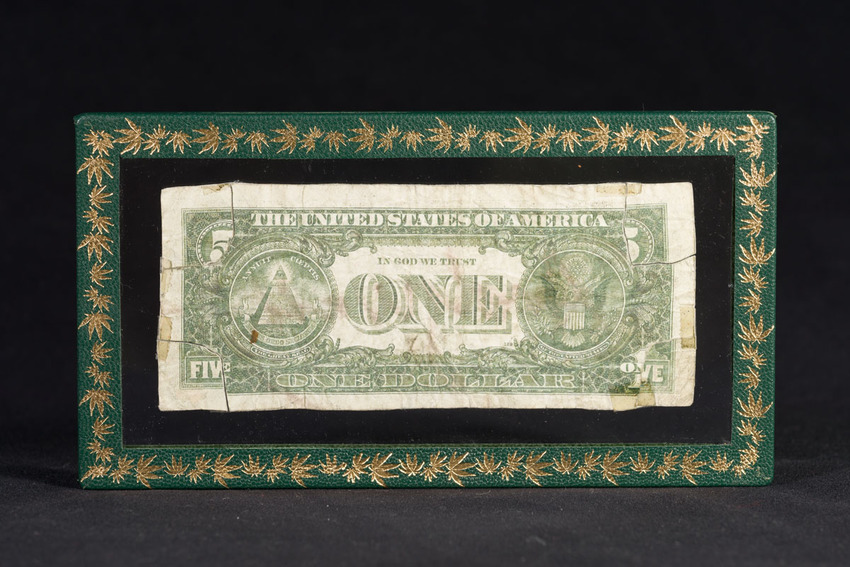 This framed note is accompanied by a booklet in which Lee Jaffe describes the collaborative environment that resulted in the creation of this object. His description obfuscates the line between concept and physical object, between money and art. It´s a beautiful tale of an ingeniously handcrafted operation where a $1 bill becomes a $5 bill. 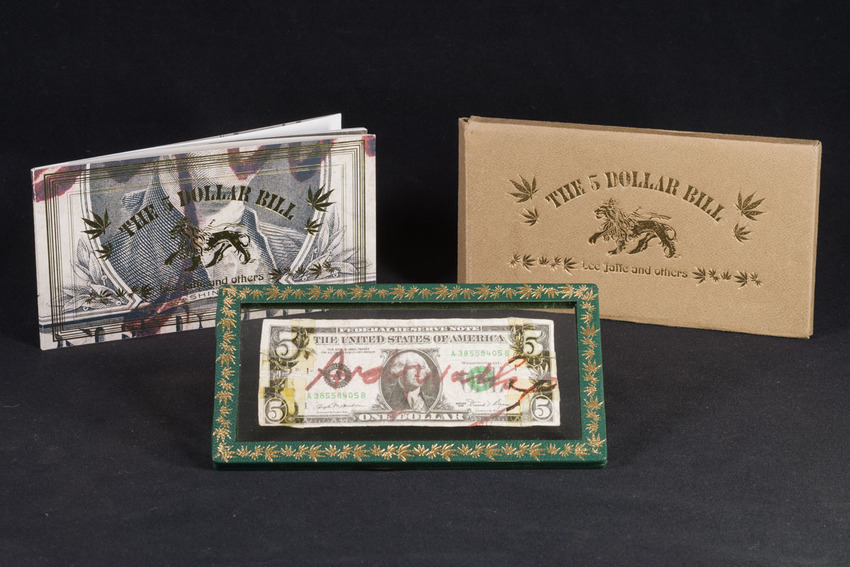 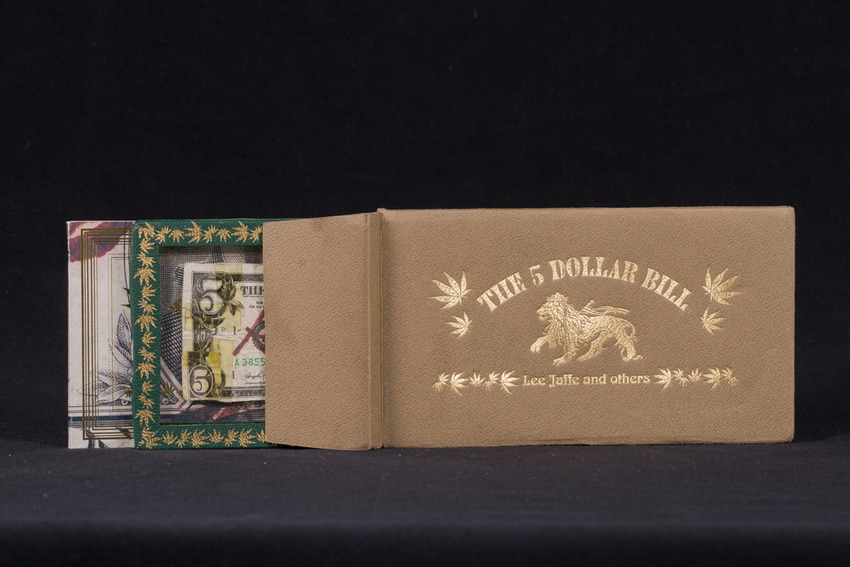 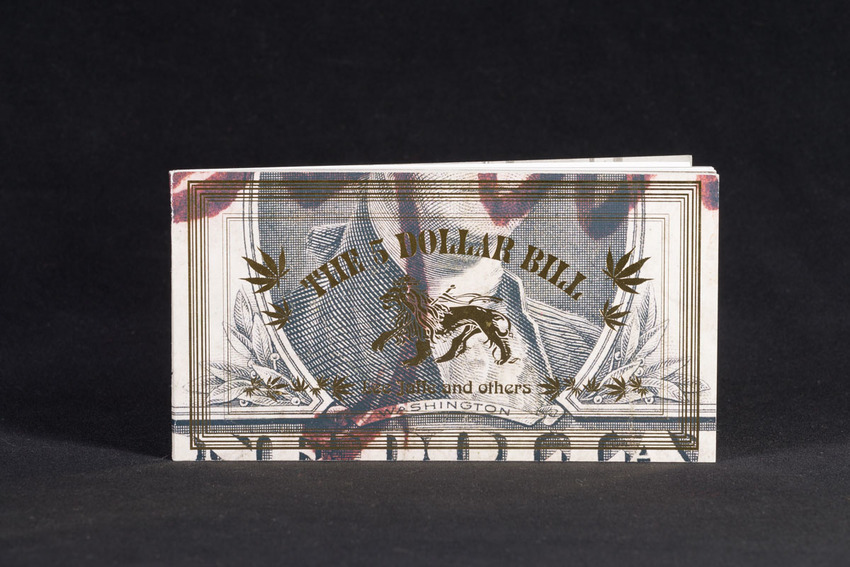 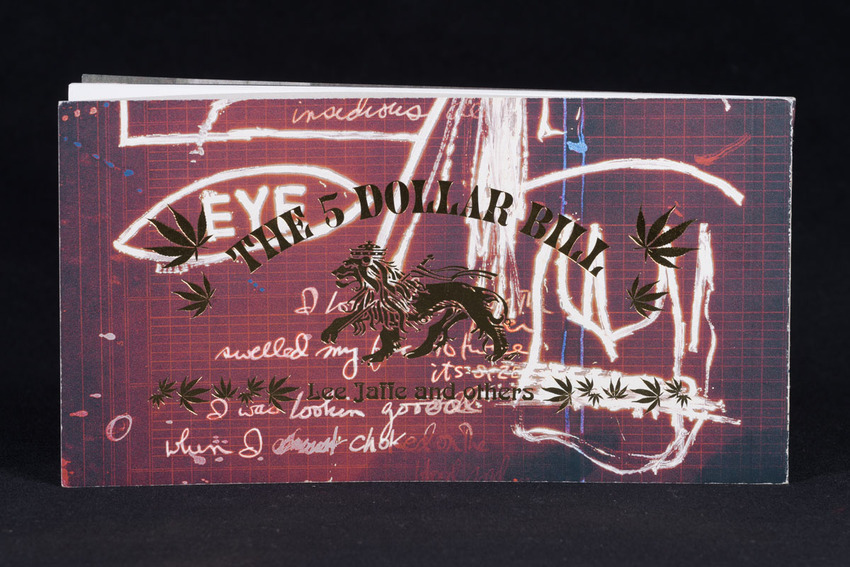 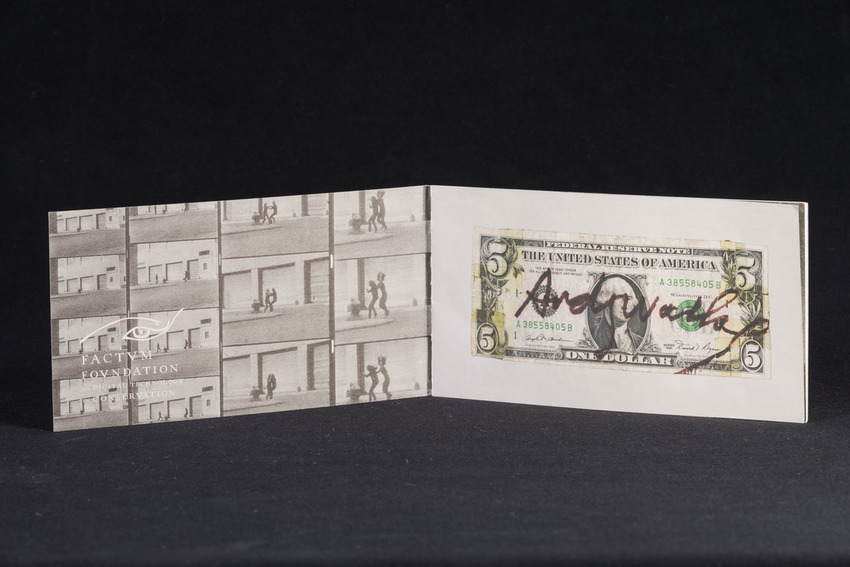 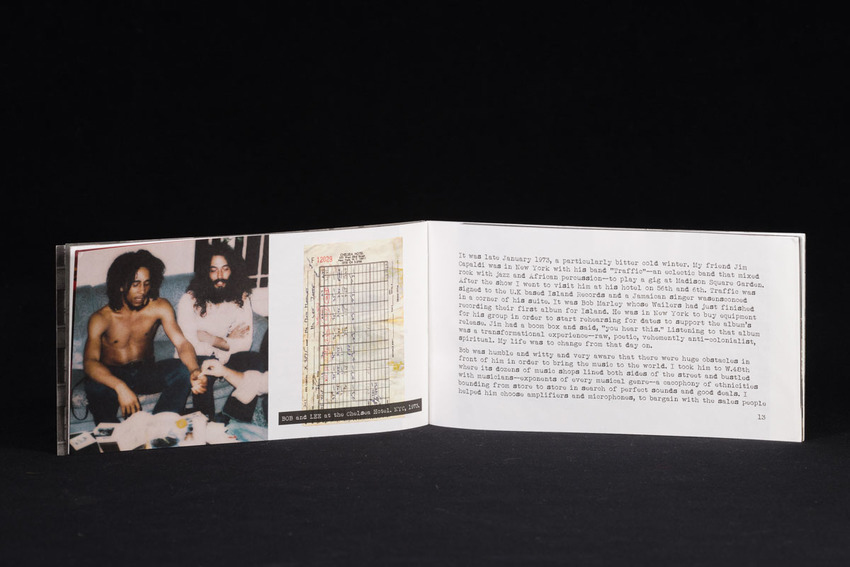 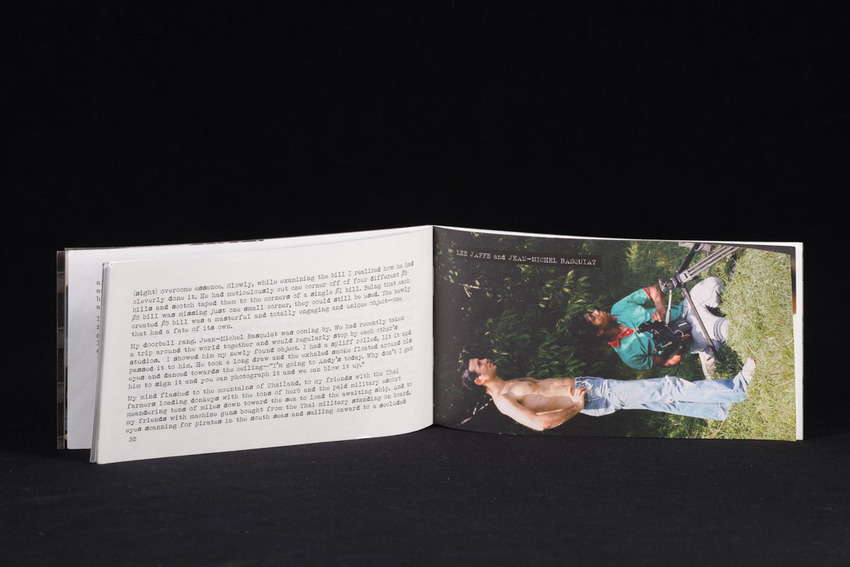 In the words of Lee Jaffe:

¨One day, while separating the bills and extracting the 5’s I came across a ‘poor man’s counterfeit’. I was astonished by the ingenuity of what I was seeing. The counterfeiter had brilliantly turned a $1 bill into a $5 bill, making sense (sigh) overcome essence. Slowly, while examining the bill I realized how he had cleverly done it. He had meticulously cut one corner off of four different $5 bills and scotch taped them to the corners of a single $1 bill. Being that each $5 bill was missing just one small corner, they could still be used. The newly created $5 bill was a masterful and totally engaging and unique object—one that had a fate of its own. ... Furthermore, how this engaging object would be handed to me ... then passed to Jean-Michel and then to Warhol’s “Factory”, where the rich and famous would go to have their vanity gratified in portraits, and then morph again by Andy’s hand--the red marker he used looking like blood-- into an object whose perceived value would equally, and yet elusively, become exponentially increased.¨ 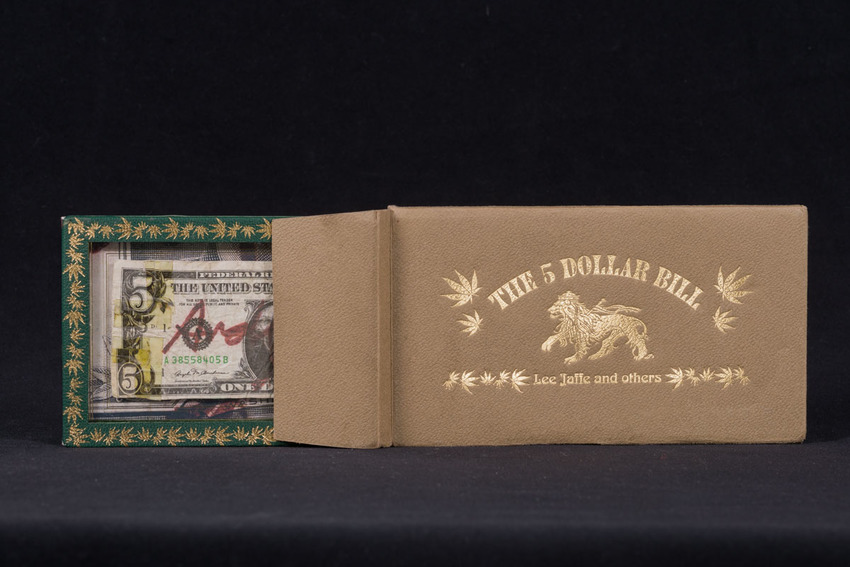 Remade and overprinted by the Factum Foundation, the story of Lee Jaffe´s one dollar bill continues to evolve. The object now evokes a narrative about memory and the time of Warhol and Basquiat, Oiticica and Matta-Clark, Marley and Tosh, Chris Blackwell and many others. Their memories are woven into the fabric of the object and in Lee Jaffe’s life. This poetic readymade speaks of different times, different values, different interests and different concerns.