Completed in February 2017, the sculpture Mount Kanchenjunga, combines the representation of the third highest mountain in the world with the busts of Beat Generation poets Allen Ginsberg and Peter Orlovsky. The piece was digitally modelled at Factum Arte and constructed from a silicone mould of a 3D print. The mould was filled with stucco marble (scagliola) and decorative finishes were added in wet plaster. 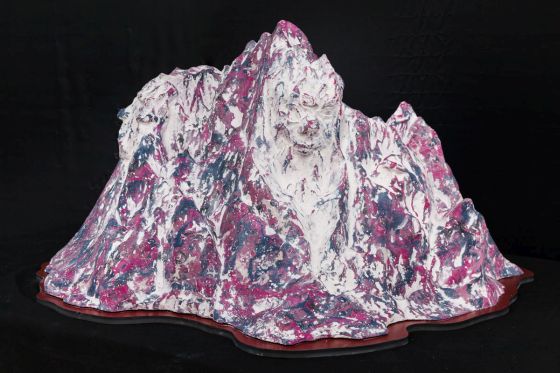 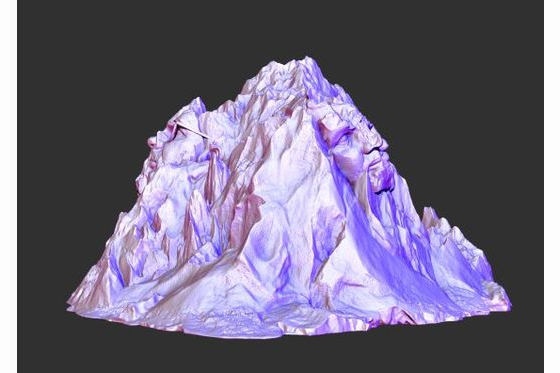 3D model of the sculpture 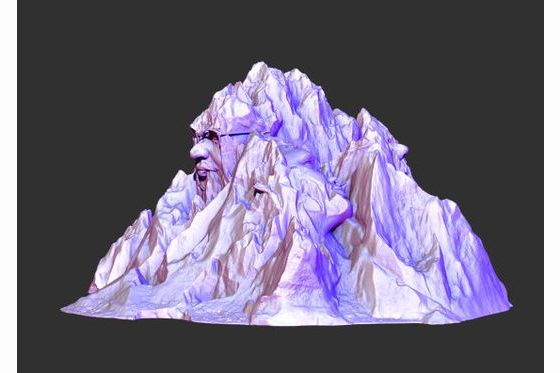 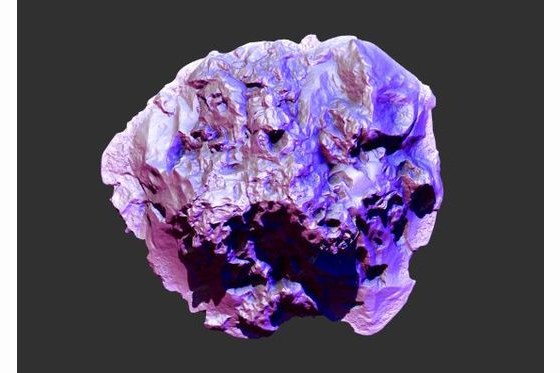 The model viewed from above 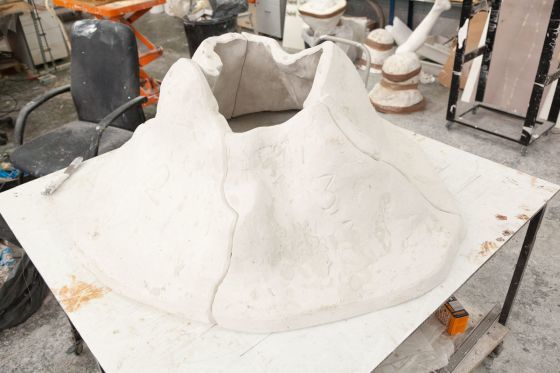 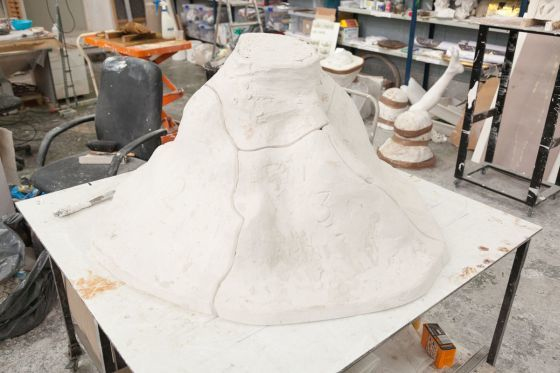 Exterior of the silicone mould 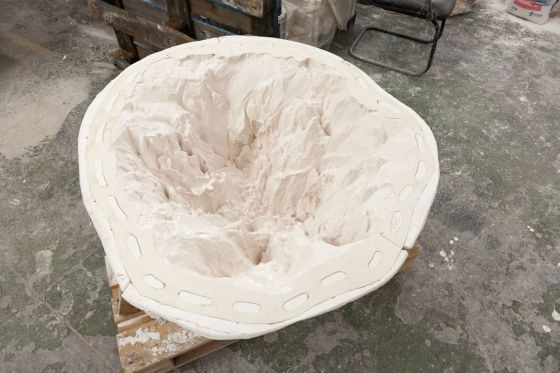 Interior view of the mould 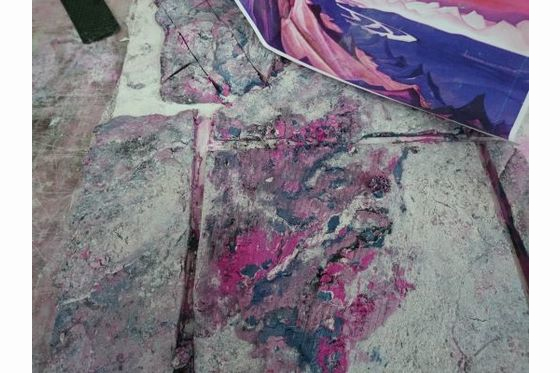 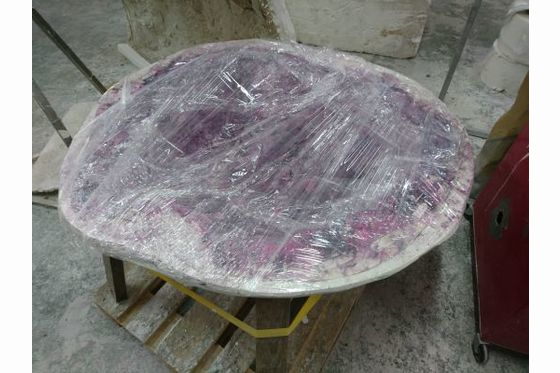 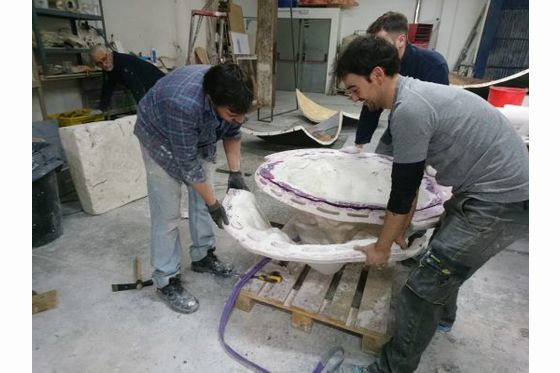 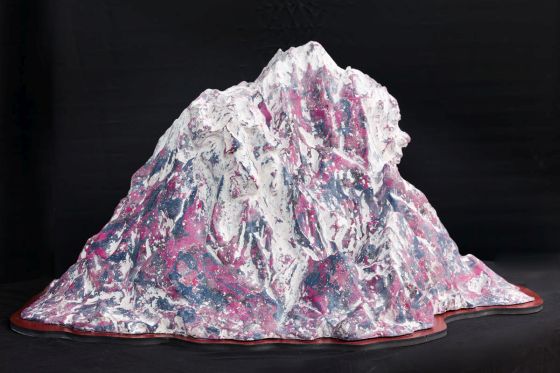