Factum Arte produced six large prints for Alejandro Guijarro, in which he explores the appearance and disappearance of famous artworks and the boundaries of images. The prints are based on X-ray images of paintings such as The Countess of Chinchón by Francisco de Goya y Lucientes, Prince Baltasar Carlos on Horseback by Diego Velázquez, the Battle of San Romano by Paolo Uccello. Other works include The Brazen Serpent, Descent from the Cross, Immaculate conception and Adam and Eve. 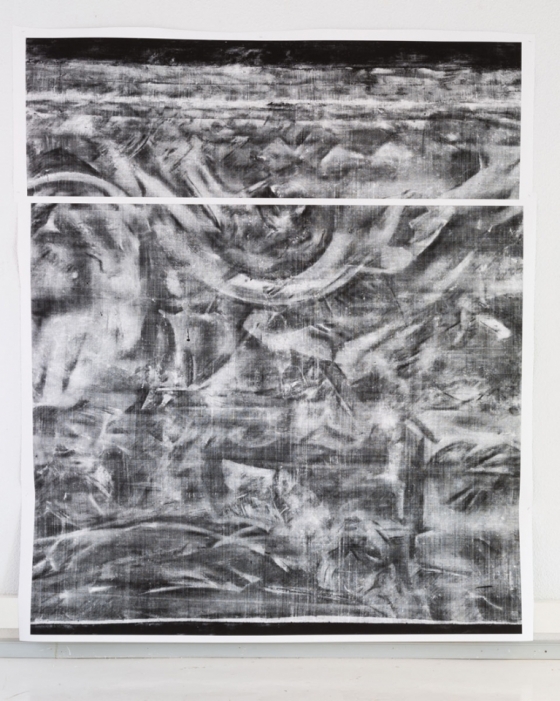 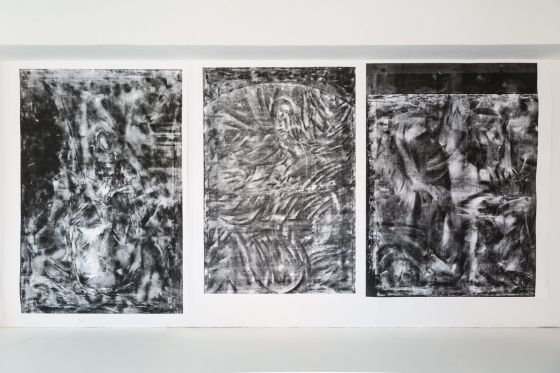 The Countess of Chinchón, The Immaculte Conception and Adam and Eve 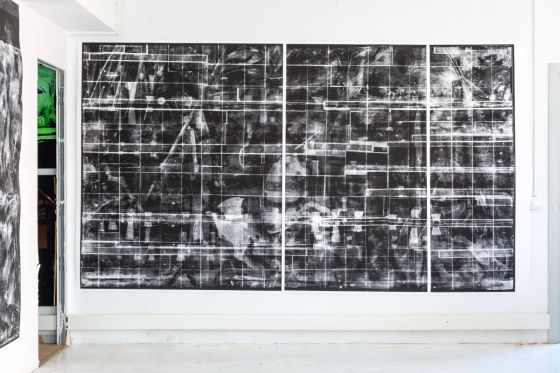 The Battle of San Romano 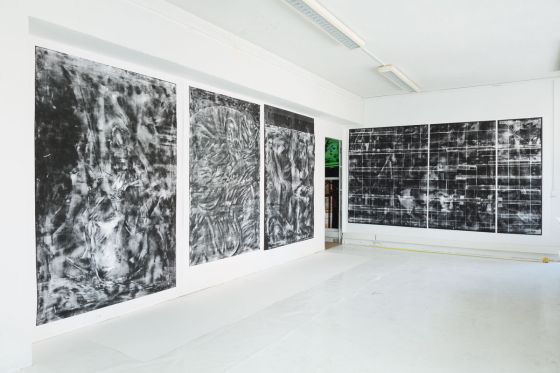 Some of the prints by Alejandro Guijarro