Factum Arte digitally printed five large photographs for Denise de la Rue, which were framed on light boxes and installed over a twelve pannelled mirror floor at the Royal Chapel of St. Anthony of La Florida in Madrid. 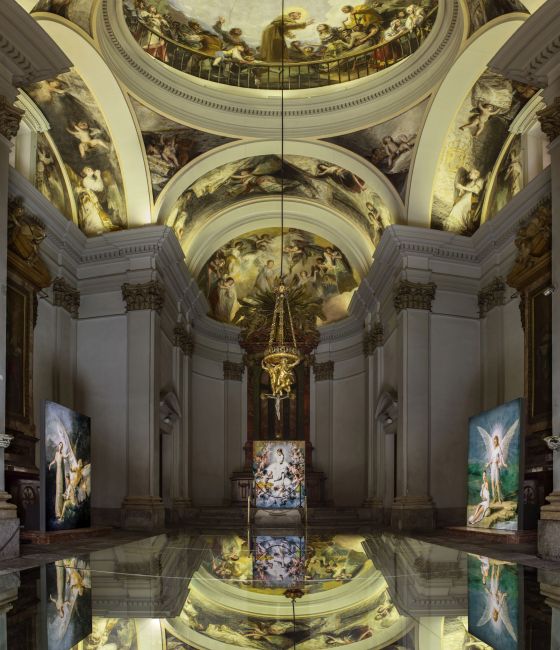 De la Rue reinterprets five different works by Francisco de Goya y Lucientes, namely Truth,Time and History (National Museum of Sweden), Christ on the Mount of Olives (Calasancio Museum, Madrid) the Assumption of the Virgin (Church of Our Lady of the Assumption in Chinchón), Tobias and the Angel and The Immaculate Conception (both at the Prado Museum, Madrid). The artist reappropriates stylistic and thematic qualities of these five works to which she affixes, inspired by the angels depicted at the Royal Chapel of St. Anthony of La Florida, images of renowned Spanish actresses posing as female angels. Michelle Jenner, Claudia Traisac, Anna Castillo, Natalia de Molina and Juana Acosta become contemporary female angels that counter Goya´s angels portrayed on the dome of the Royal Chapel of St. Anthony of La Florida. 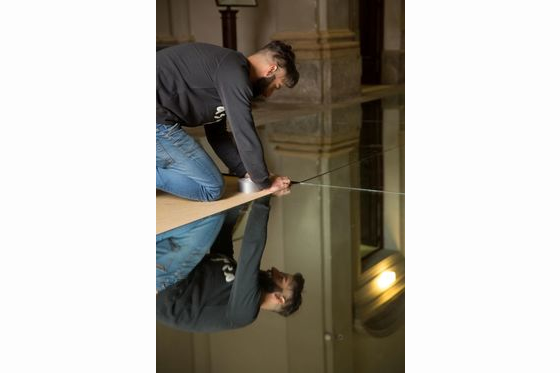 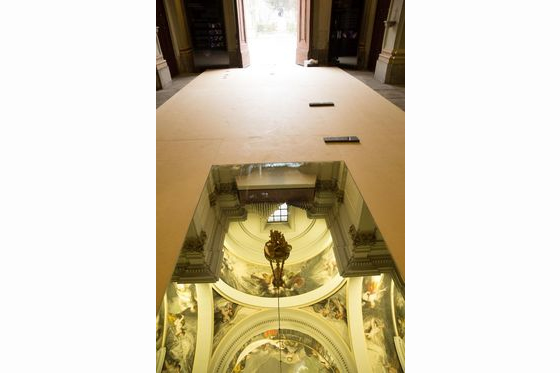 Reflection of the vaults at the Royal Chapel of St. Anthony of la Florida 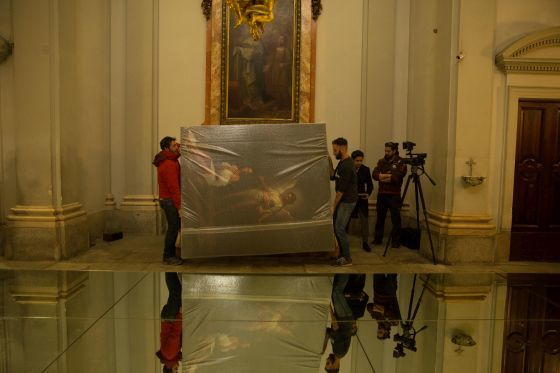 Setting up the exhibition

The Royal Chapel of St. Anthony of La Florida is famous for bearing Goya´s dome ceiling frescoes as well for being the late artist´s resting place. As the first intervention by any contemporary artist at the Chapel, the installation is as much an intimate dialogue between artists as a remarkable tribute to the Spanish master. Ángelas is the first part of the series Ángelas y Brujas: Goya metamorfosis (Angels and Witches: Goya´s metamorphosis) and will be on display from February 16th to April 2nd, 2017. Brujas will be inaugurated on June 2nd at the Lázaro Galdiano Museum. 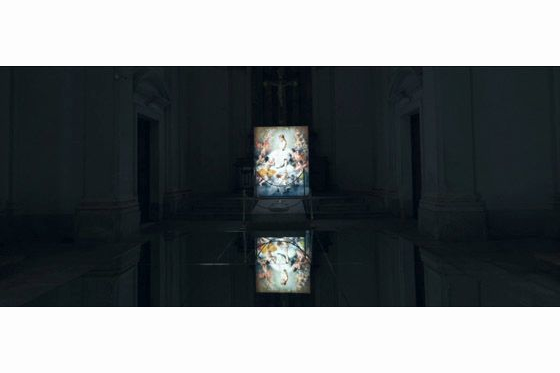 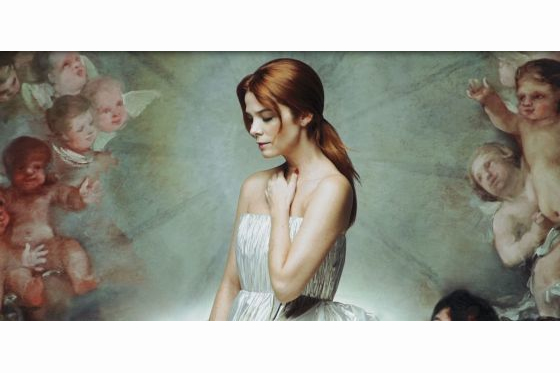 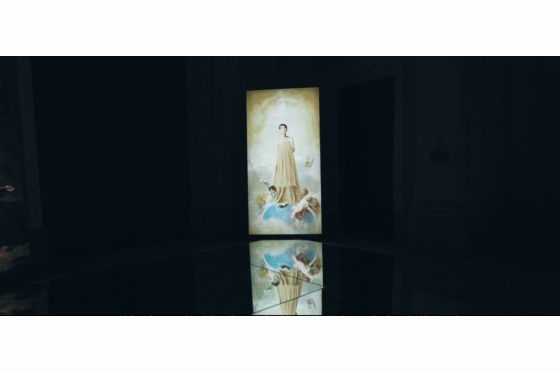 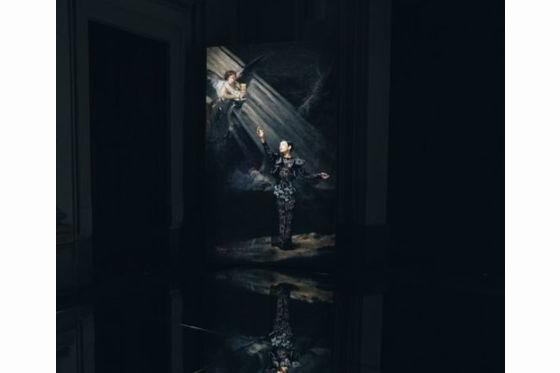