Kinematic is the result of an exploration on drawing on solids and water. Paula Crown’s inspiration for the title of this series comes from the definition of kinematics: “the branch of mechanics concerned with the motion of objects without reference to the forces which cause the motion”.

The series of four water-graphite prints were carried out by Paula Crown during her visit to the Factum Arte studios in September 2015 and sent to her studio in Chicago in December 2016. Crown employs Kinematic to survey concepts of landscape, surface, texture, materiality, time, and environmentalism. 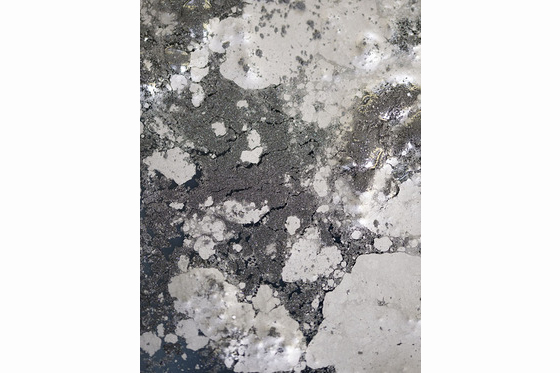 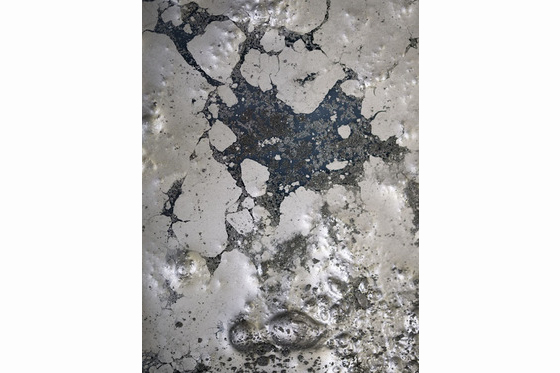 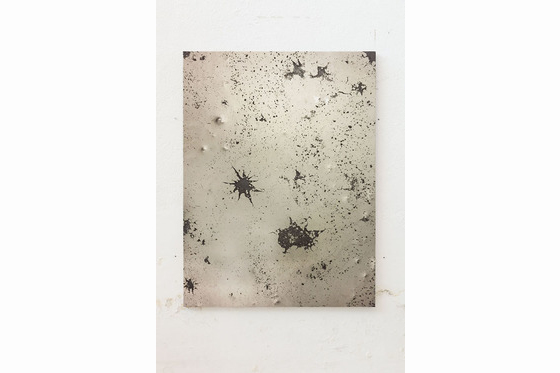 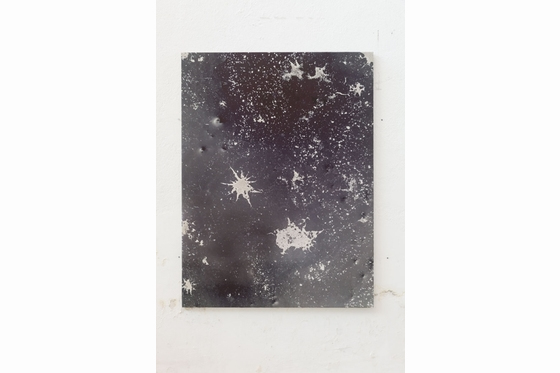 During her visits to Factum Arte, Paula Crown continues to experiment with the way water and graphite interact with each other on canvas. She is in the process of creating more to add to the Kinematic series.