In early 2016, the Factum Foundation for Digital Technology in Preservation was invited to work on a special project with the Victoria & Albert Museum for La Biennale di Architettura di Venezia, which ran from May 28th – November 27th 2016. 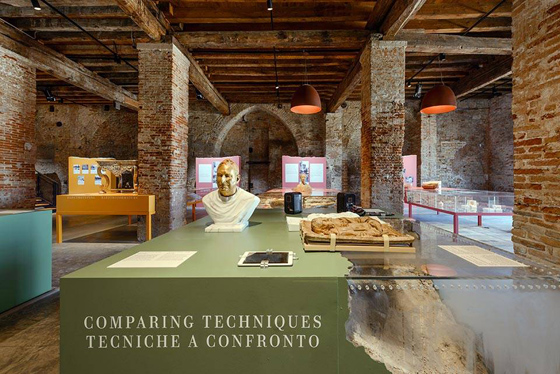 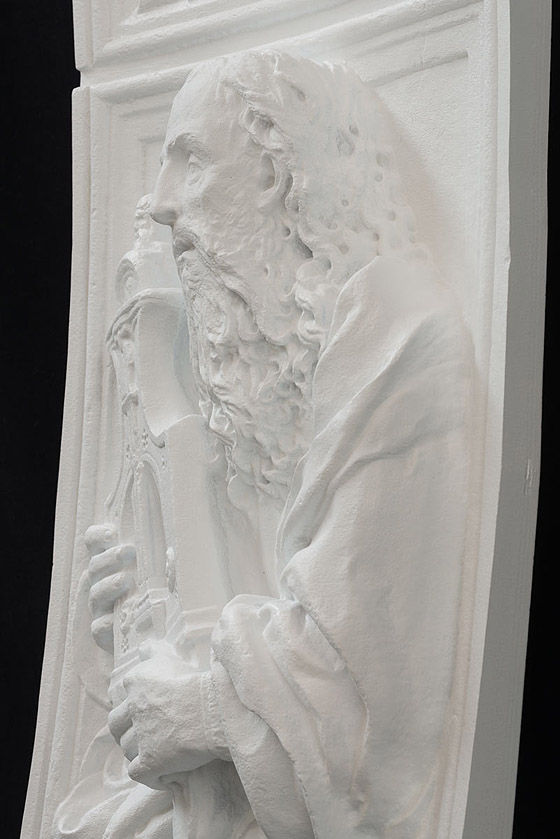 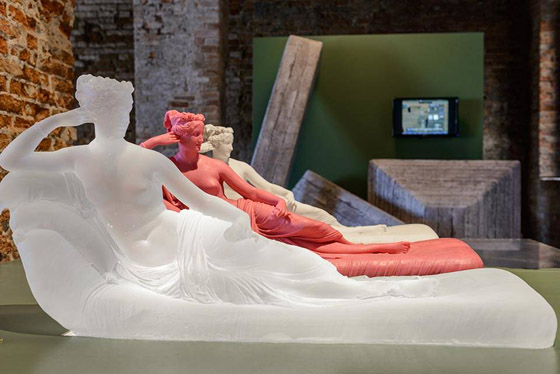 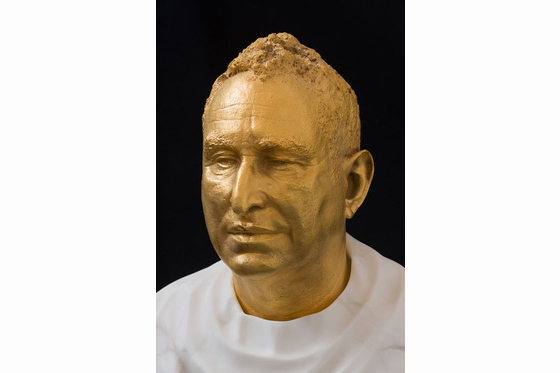 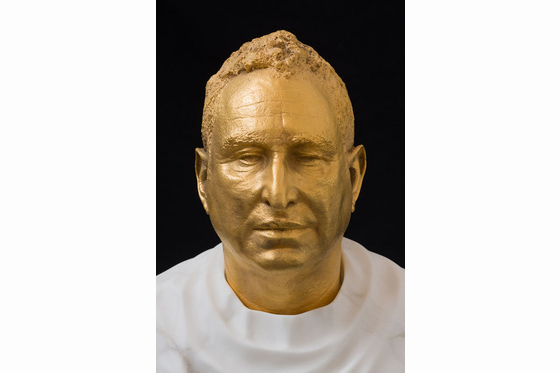