A new tapestry has been conceived at the Factum Arte studios for artist and caricaturist Roger Law. The Fogg Dam Tapestry (from the artist´s original watercolour painting Early Morning - Fogg Dam), is a 1,43 x 1,97 m. tapestry made up of an array of different materials such as acrylic, wool, cotton and other assorted yarns sourced from Italy, Spain and Japan.

The piece was produced by Factum´s Blanca Nieto and Isabel Fernández López and woven by Flanders Tapestries in Belgium.

It will be on show at the Transported exhibition at the Scottish Gallery in Edinburgh from November 30th till December 23rd.

For three decades, from the early ‘60s, Roger Law made caricatures for publications such as The New York Times, the Observer, the London Sunday Times, and Der Spiegel, culminating in the topical satirical television show Spitting Image in 1984. He then went to live in Australia. He travelled extensively in Australia from Arnhem Land in the north to the Coorong in the south. He drew and painted Australia’s strange flora and fauna. After years of satirising the insanity of western politics and contemporary life he felt he was reconnecting with the natural world. Back on the North Norfolk coast he now makes drawings for ceramics and other works. He would like the resulting work to be as engaging and attractive as his caricatures were rude and ugly.
(Source: Roger Law website) 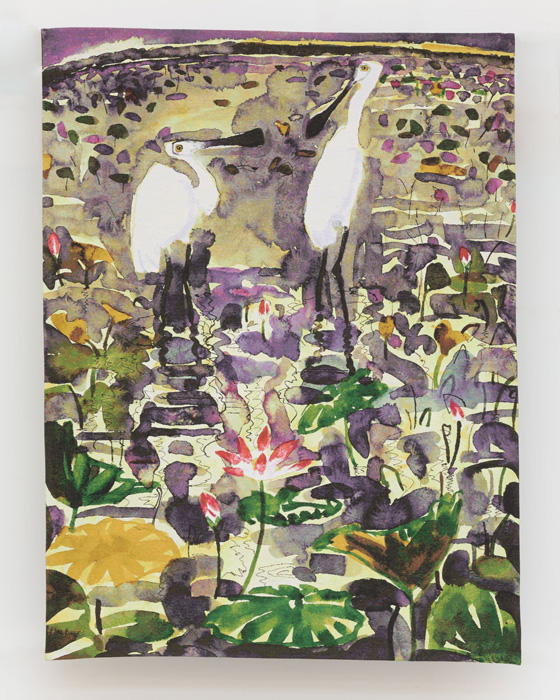 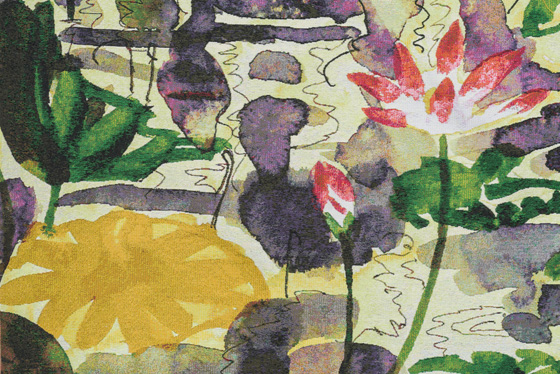 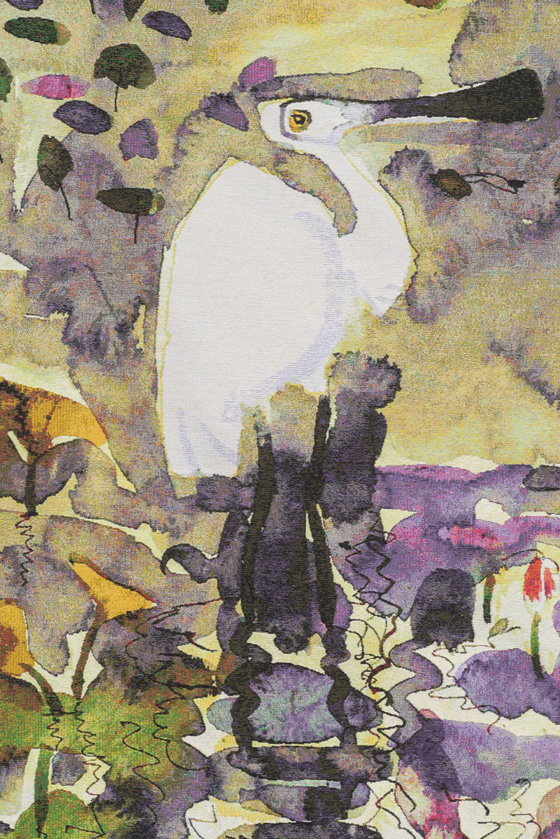