This project was part of the restoration of the Church of Santa Isabel which won the Vilalva Award in September 2020. Learn more on the award here. 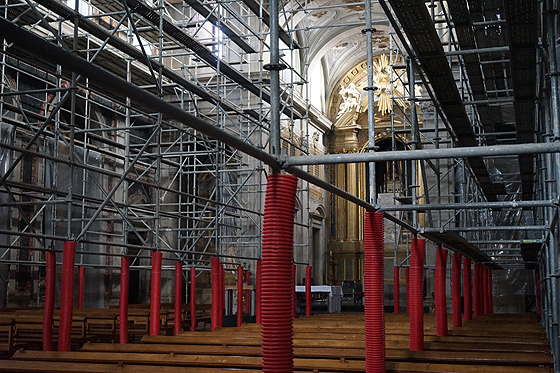 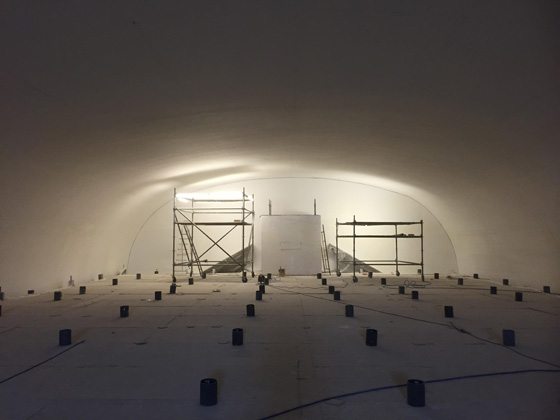 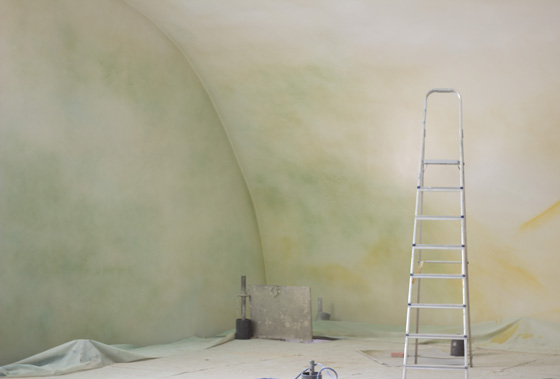 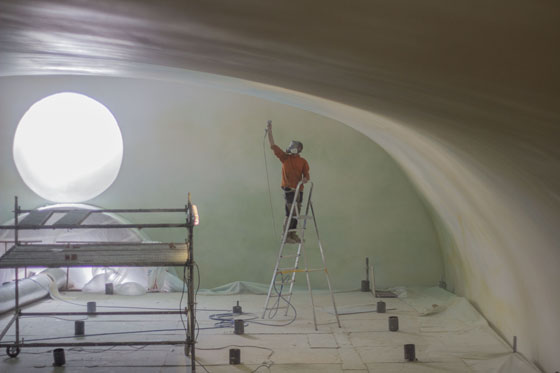 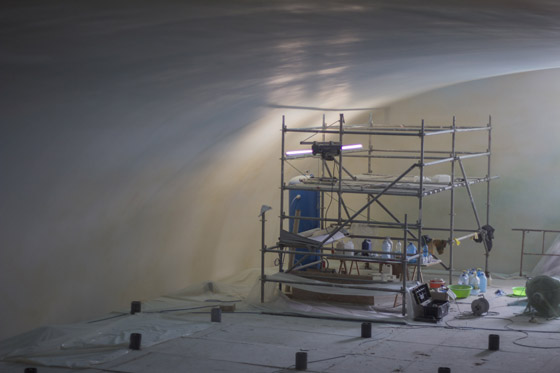 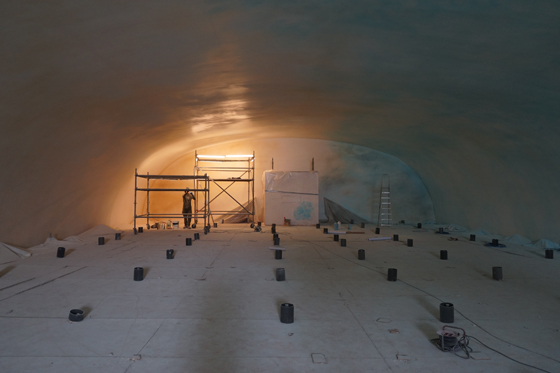 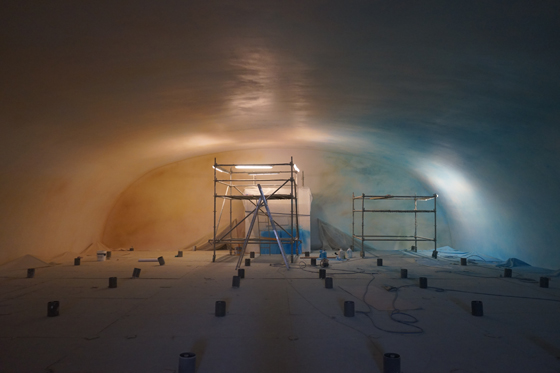 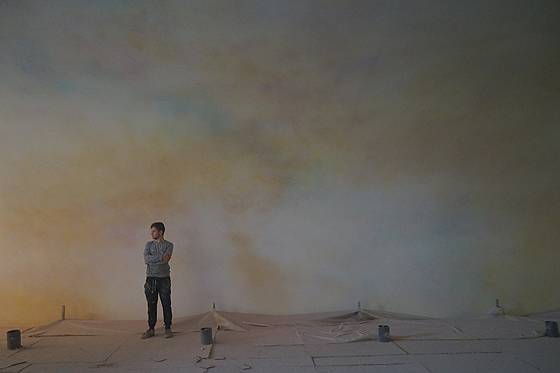 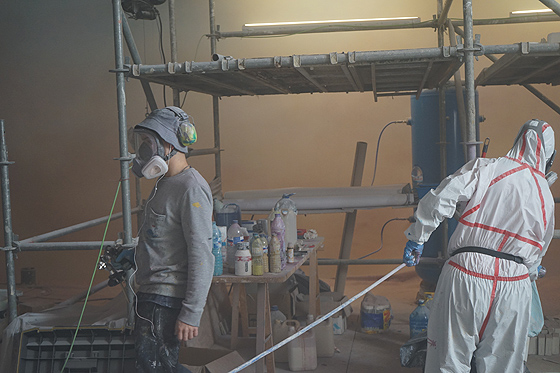 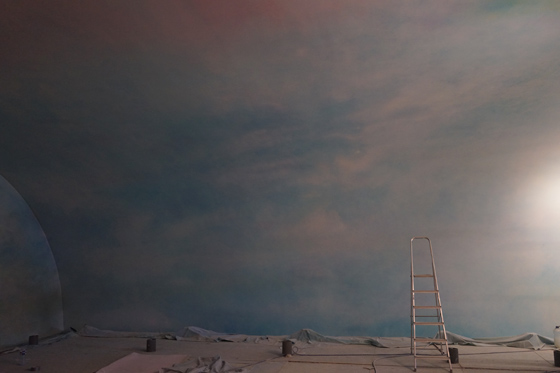 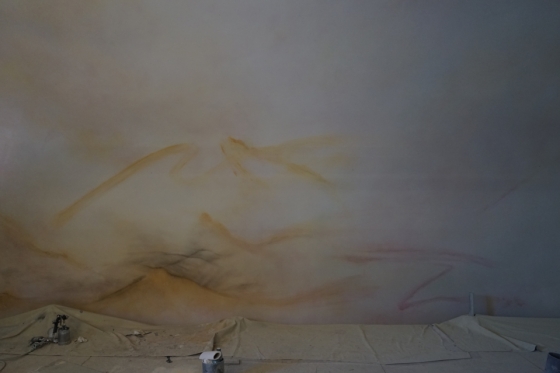