The sculpture was installed at Embassy Gardens, a commercial and residential development next to the new US embassy complex in London. It was unveiled on the 12th October during Frieze Art Fair 2015.

Mohammed Qasim Ashfaq is known for his obsessive works that focus on line and form, drawing inspiration for his work from diverse areas such as Islamic art and science fiction. Factum Arte worked directly with Mohammed to make this 5 meters high, stainless steel work. The sculpture is a star shaped rod that extends from a triangular concrete plinth base. The piece was milled directly from three solid blocks of stainless steel. Instead of working with a digital 5 axes robot or CNC machinery, the decision was made to opt for high-precision manually controlled machines. While the machine was old it was the only one capable of working into a block of stainless at the scale required. The success of the work is dependent on human skill and judgement that controlled the machine, specified the angle and position of each cut and devised the routing strategies. 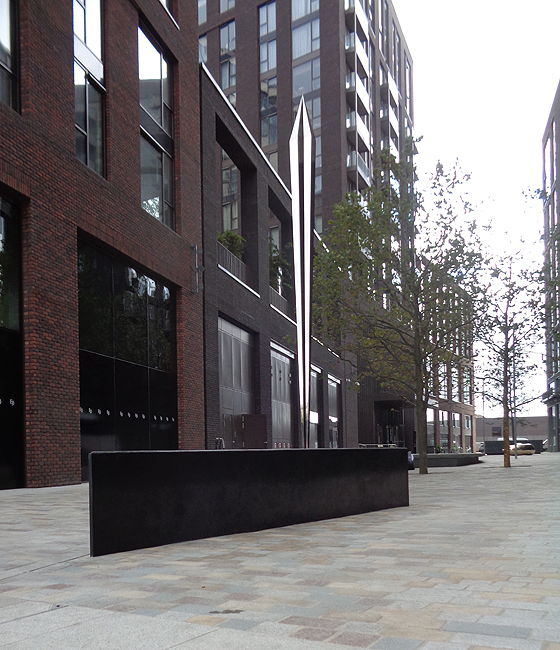 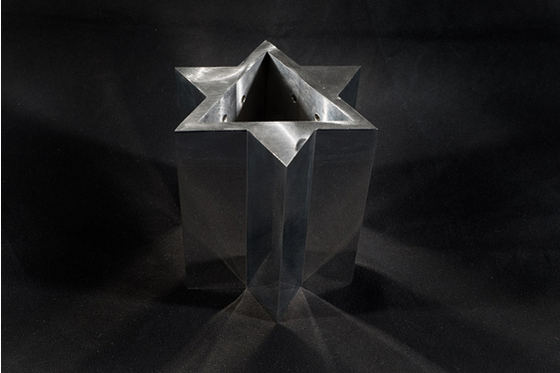 First tests of the piece for assembly and polishing 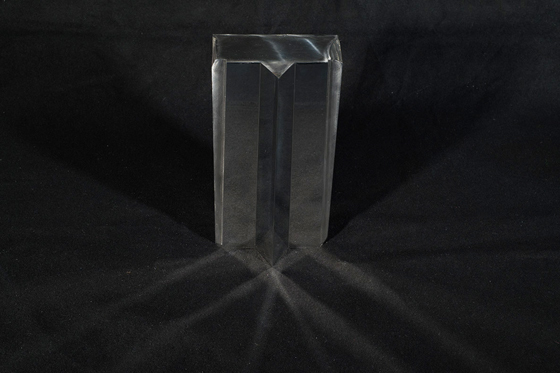 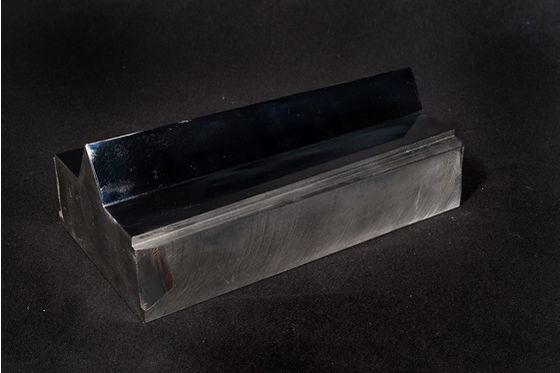 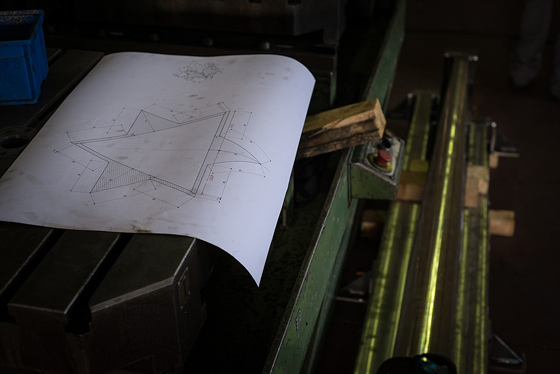 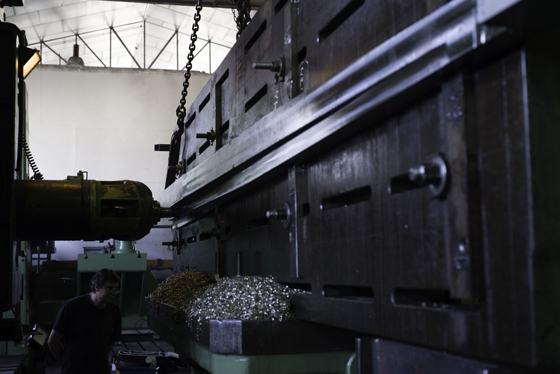 Routing of the piece 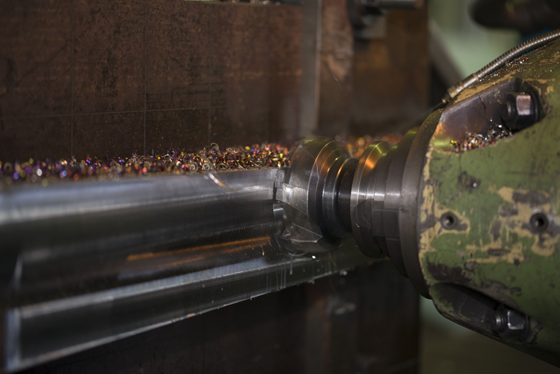 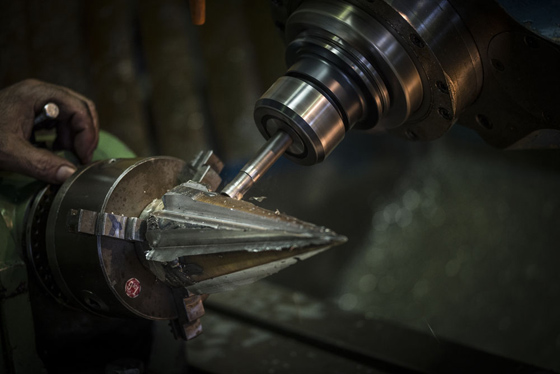 Routing the tip of the rod 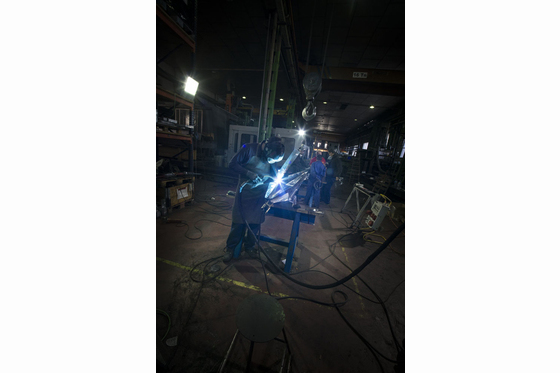 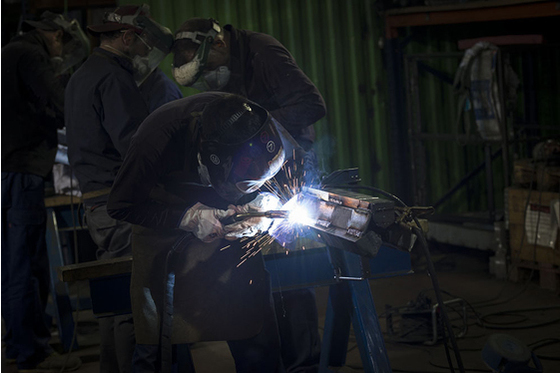 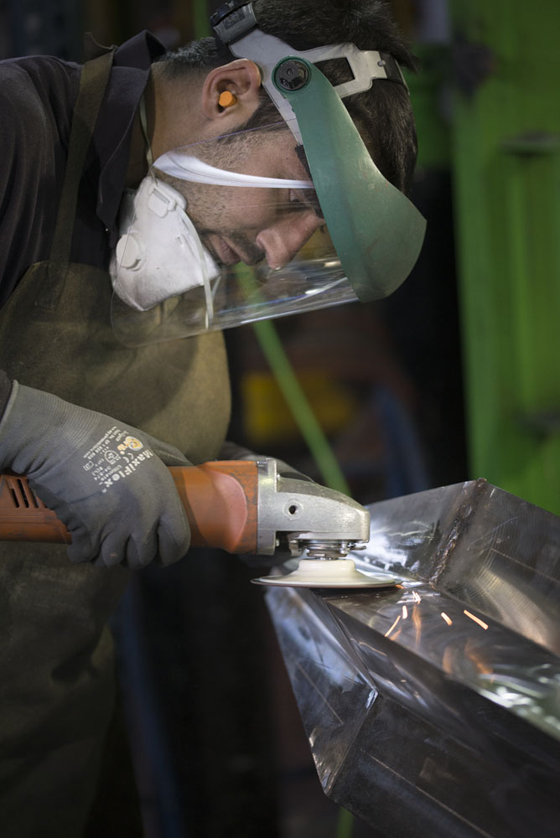 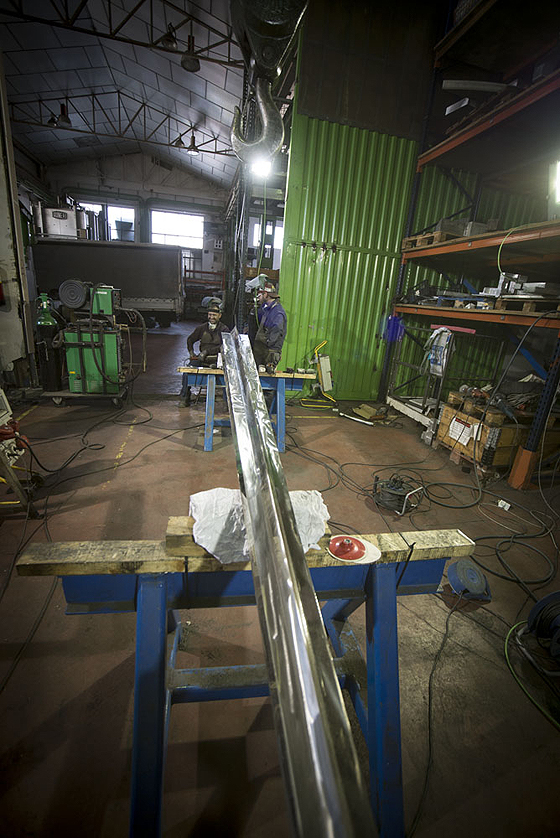 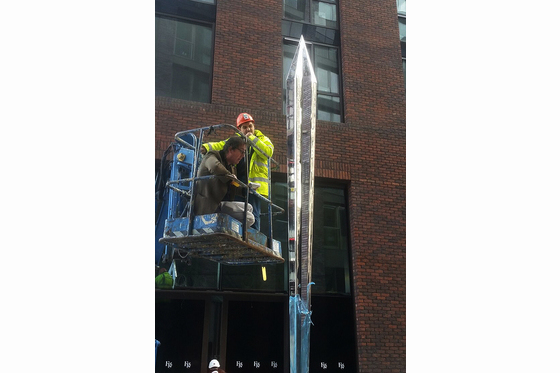 The installation of the rod in London 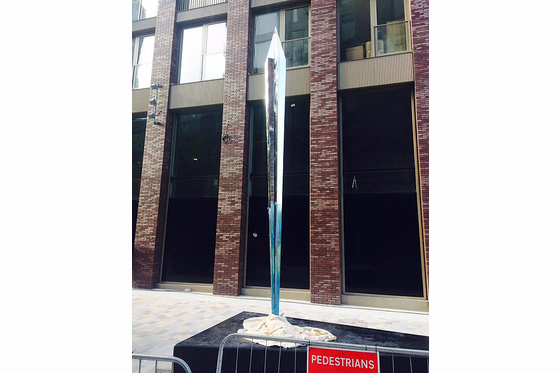 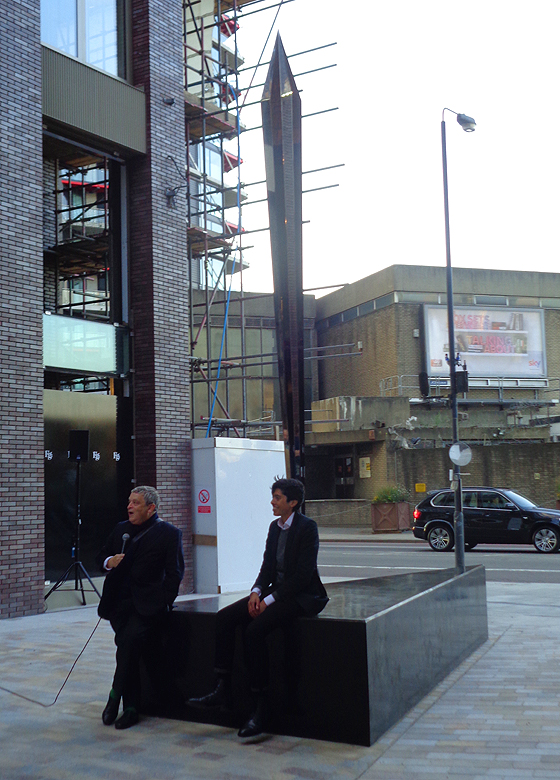