Diverse Maniere: Piranesi, Fantasy and Excess is an exhibition looking at the relationship between Sir John Soane and the great Italian printmaker, antiquarian and architect Giovanni Battista Piranesi (1720-78), took place from the 7th March till 31st May 2014 at Sir John Soane’s Museum in London.
The exhibition produced by the John Soane Museum in collaboration with Factum Arte and Fondazione Giorgio Cini is based on a group of physical objects made from designs by Piranesi that were never realised during his life. The excessive nature of many of Piranesi's designs had a deep effect on Sir John Soane and on the designs for his house and museum. The objects are shown in the context of prints, drawings and books that were in Soane's collection. The exhibition has been curated by Jerzy Kierkuc-Bielinski 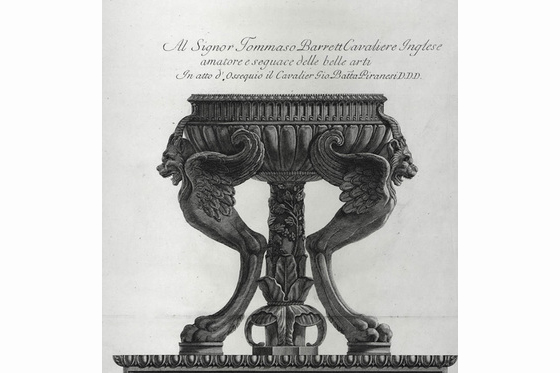 Original etching of the altar 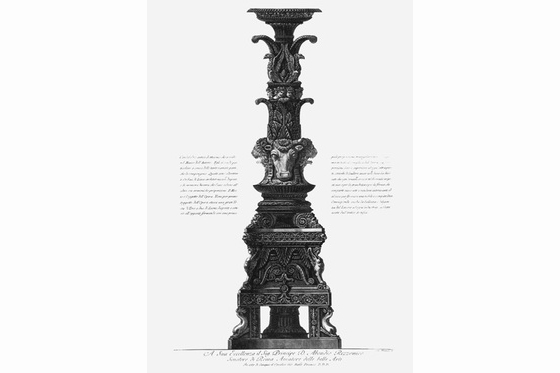 Original etching of the candelabrum 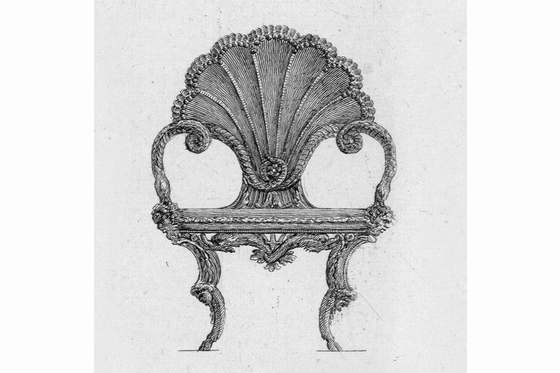 Original etching of the chair 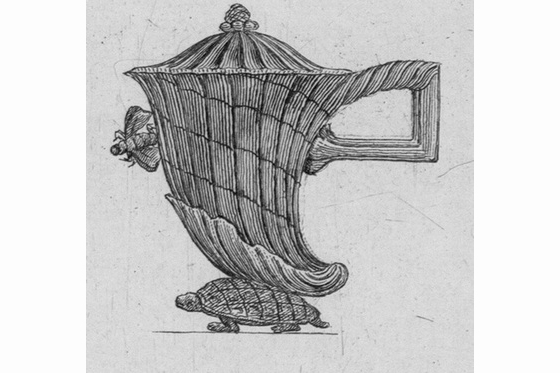 Original etching of the coffee pot 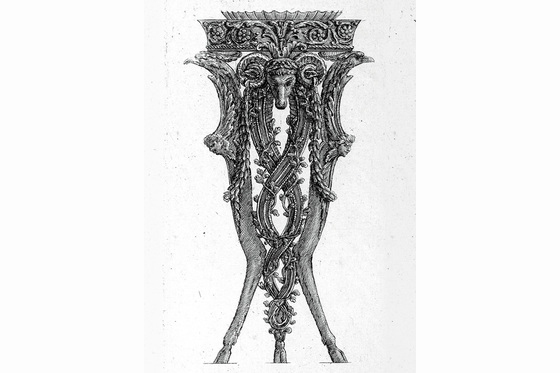 Original etching of the helix tripod 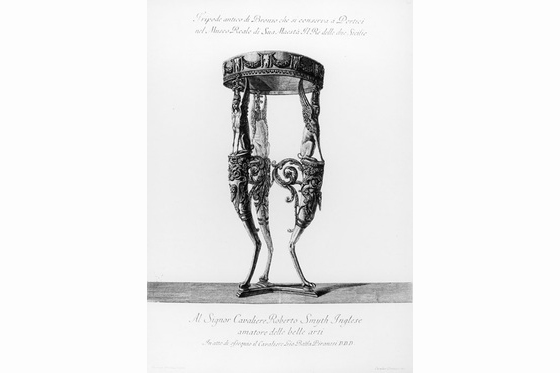 Original etching of the isis tripod 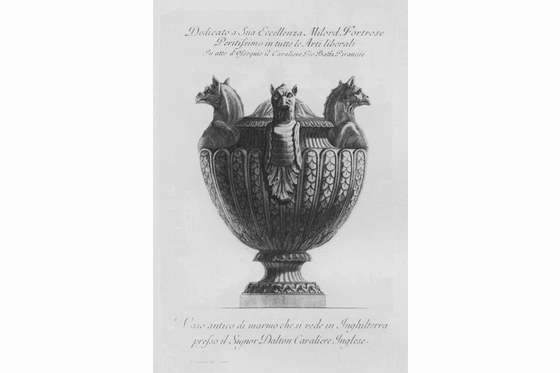 Original etching of the antique vase with three griffin heads 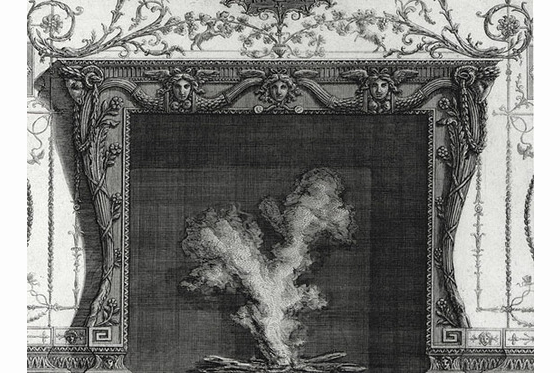 Original etching of the chimney

Factum Arte, voxelstudios and a team of specialist craftsmen working in Madrid have produced the eight objects that are on display in the exhibition space and in different parts of the house. Some have been made using traditional modelling skills while others have been made digitally using ‘organic modelling’ software. This mix of technology combined with traditional craft skills and materials has led to a C21st celebration of Piranesi's sense of design - a process that has involved many material transformations; from the physical to the digital and from the digital to the material. A variety of fabrication technologies including stereo-lithography, milling, fused deposition modelling, electro forming and plating, and a host of moulding and casting technologies have been used to make the works that will be on display. 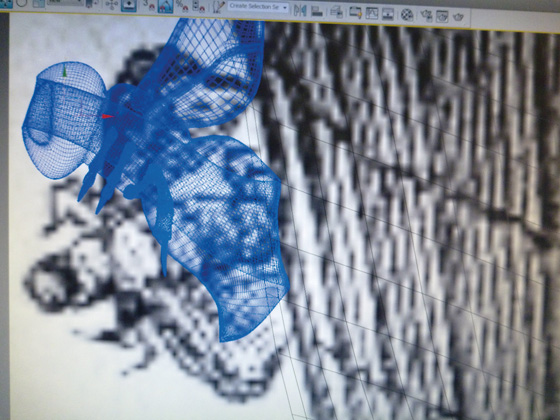 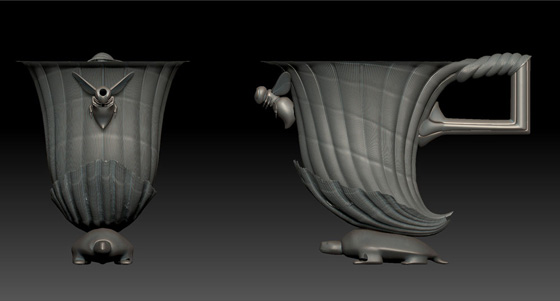 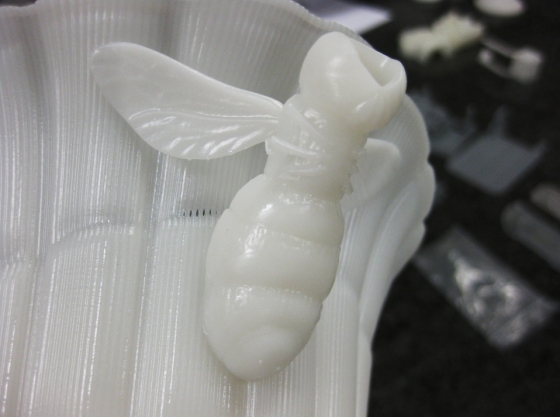 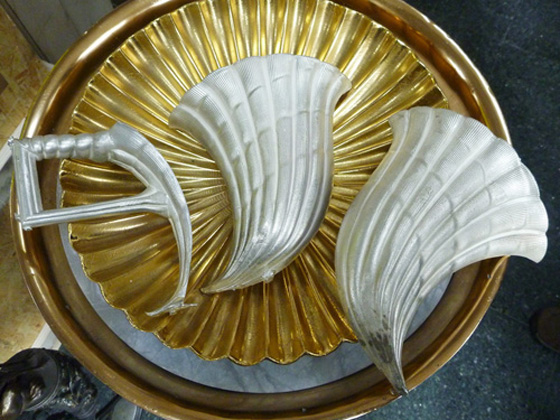 Each object has been finished in the original materials specified or implied by Piranesi – these include bronze, marble, silver and gold. There are eight objects that have been produced in small edition, these include a marble chimney, an altar, a coffeepot, two bronze tripods, a chair, a vase and a candelabrum. Their creation has been governed by an obsessive attention to detail and coloured by the connoisseurship that inspired and motivated the artist. All proceeds from the sale of the editions goes to the Fondazione Giorgio Cini and is used to fund the cultural initiatives on the Island of San Giorgio Maggiore. 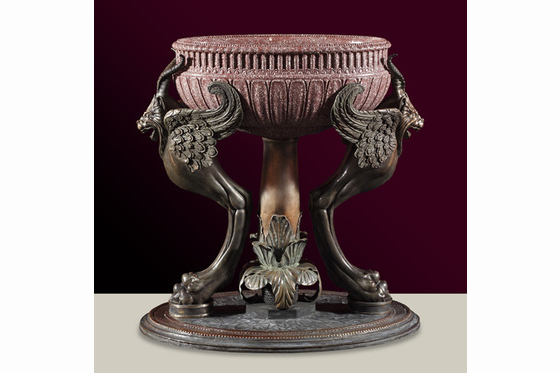 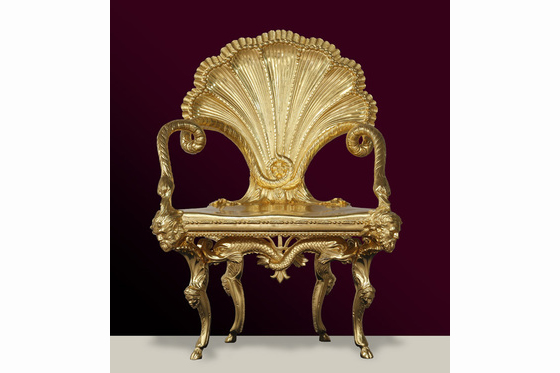 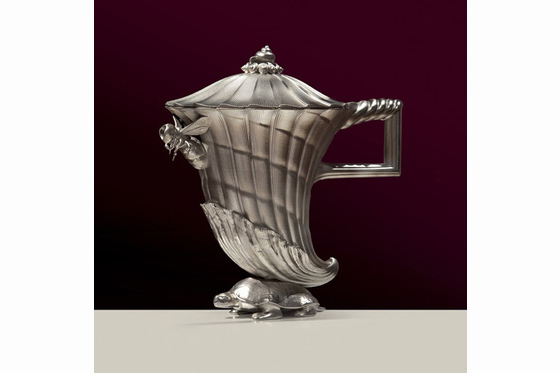 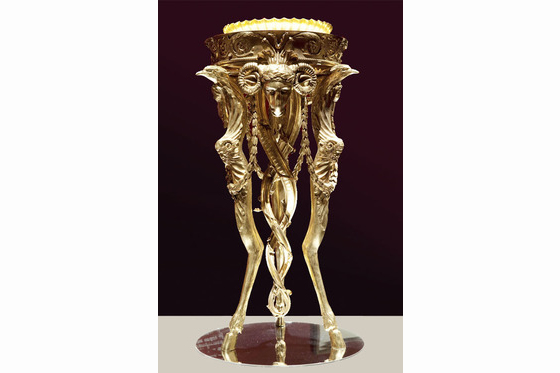 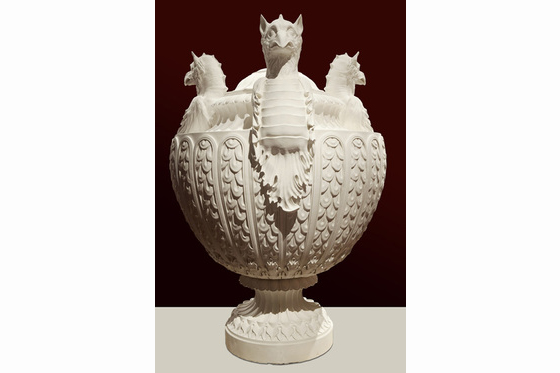 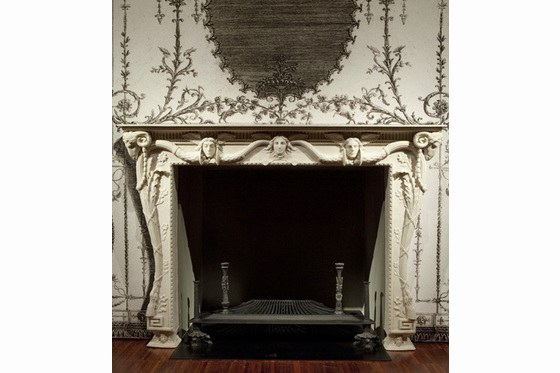