Seven Days as exhibited at Louisa Guinness Gallery in London

In 2012 Factum Arte started a collaboration with british artist Conrad Shawcross for the production of the art work Seven Days.

It is a series of seven solid silver bracelets, each of which represents a chord in the western chord sequence. Each cord sequence is rendered in a continuous loop of solid silver.

The structure of these forms become more complex until the final piece forms a densely packed circle of undulating metal. Any of these can be taken from their sequence and placed on the wrist.

Seven Days was first presented at the Louisa Guinness Gallery on June 2013.

The seven silver bracelets were exhibited in an oak box with each loop positioned according to its ratio, in ascending order. In the lid, adjacent to each loop is the two diminutional transcription of the same chord created by a pendulum driven drawing machine. 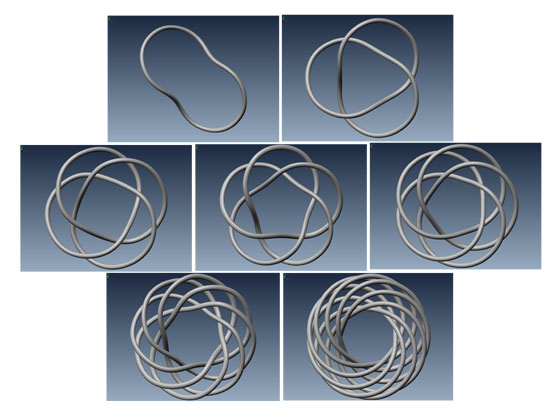 3D models of the seven bracelets 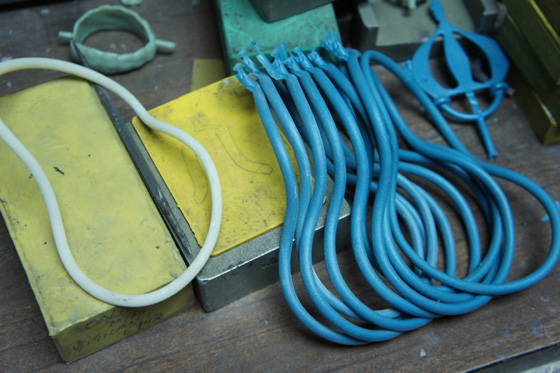 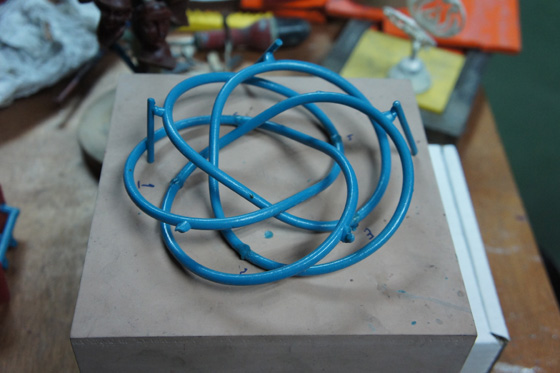 Proofs for founding the loops 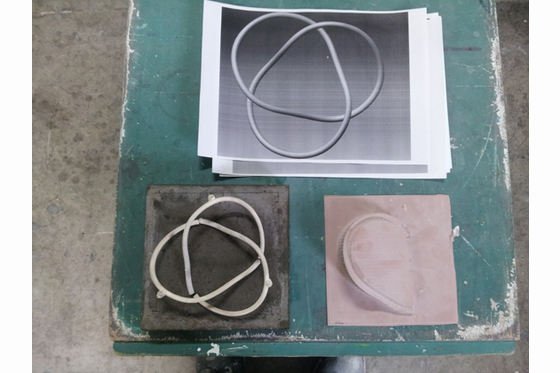 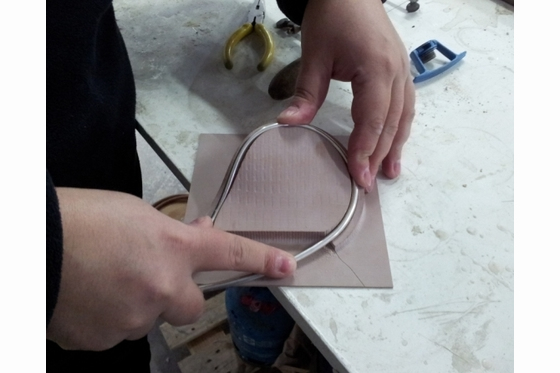 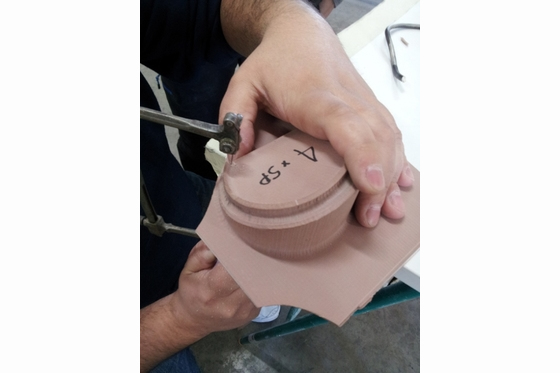 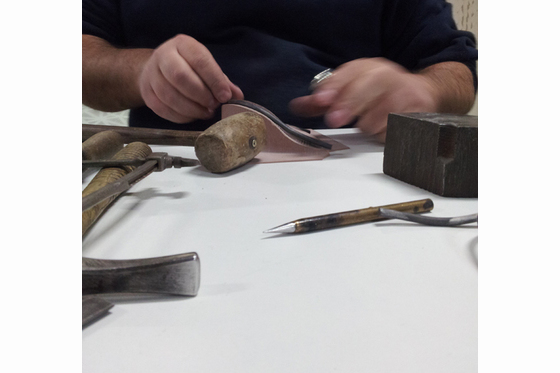 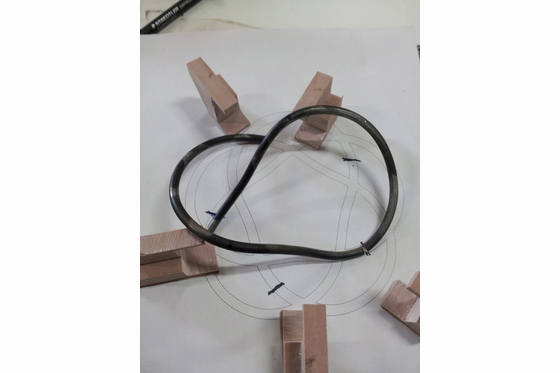 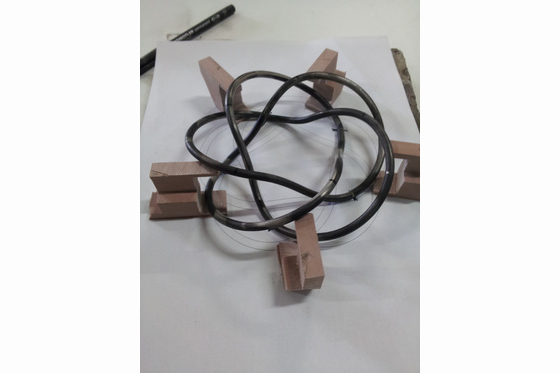 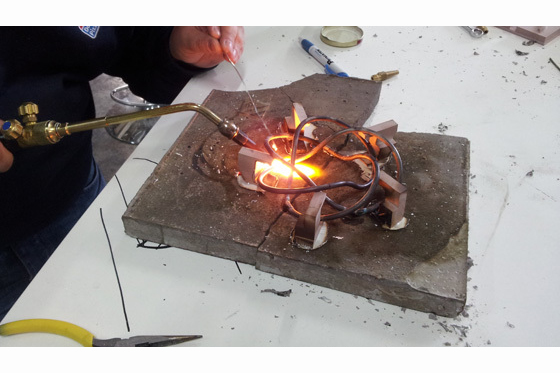 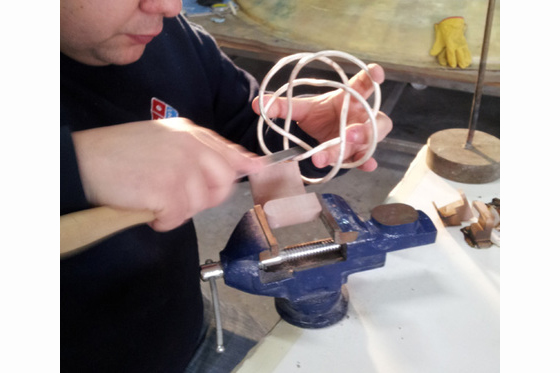 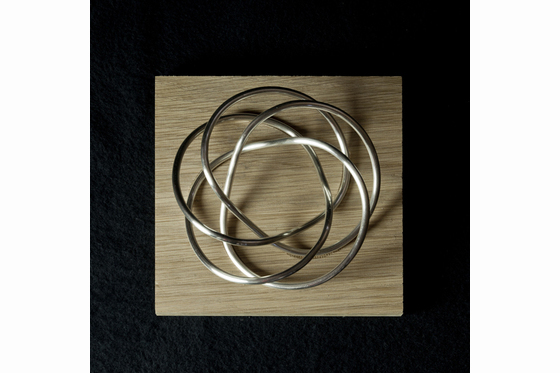 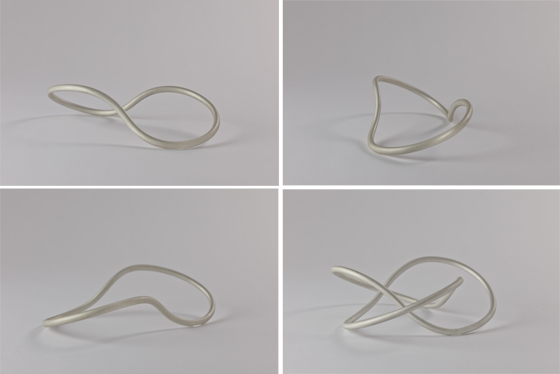 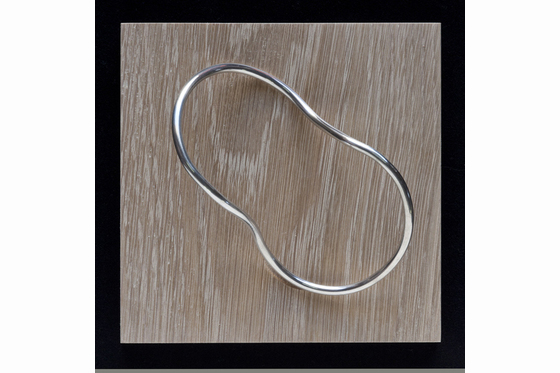 The completed series of seven bracelets 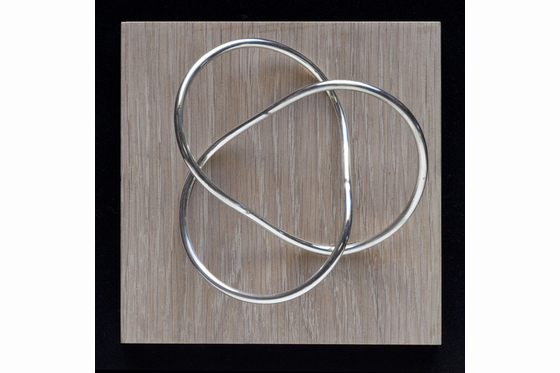 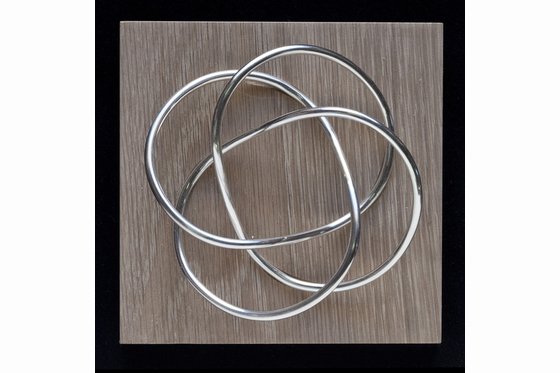 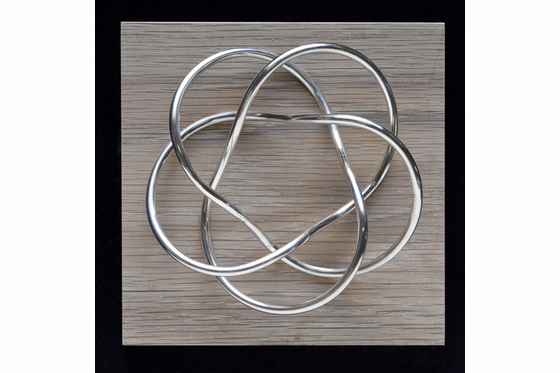 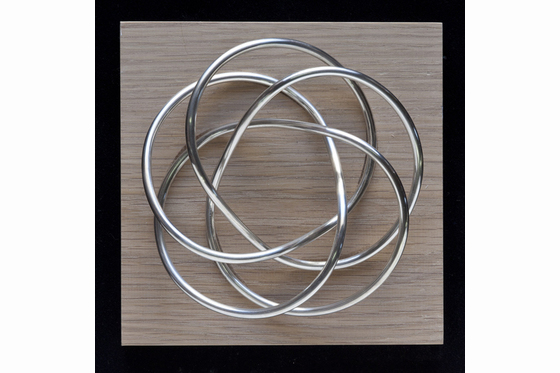 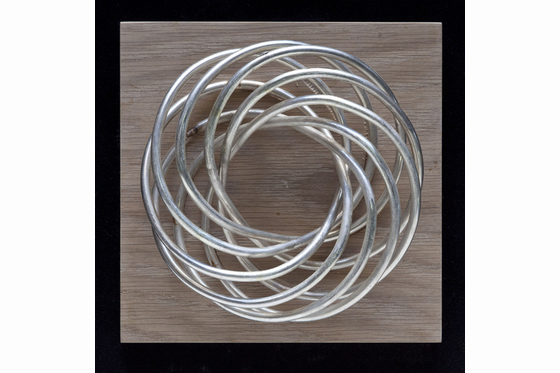 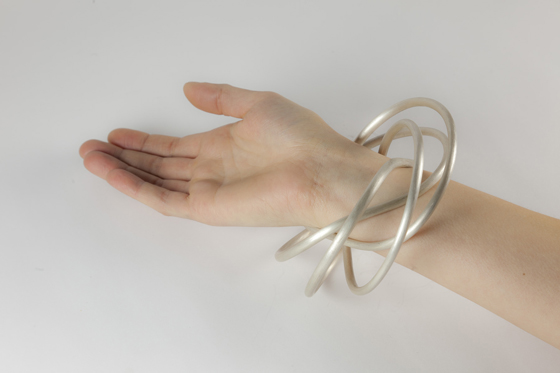