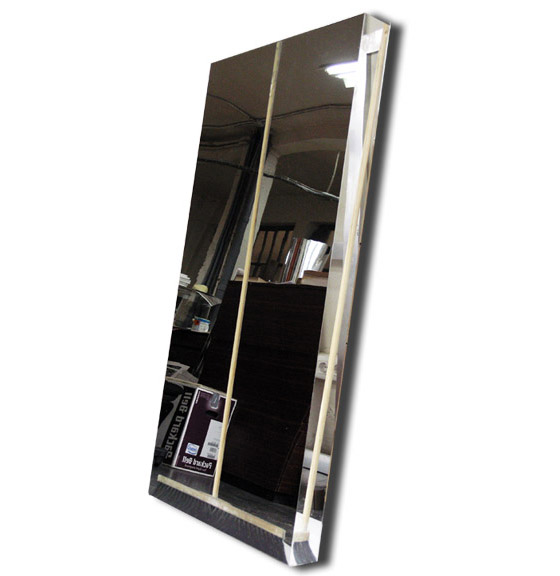 Fischer's interest lies with the everyday objects of our surroundings - food, drink, tables, chairs. Instead of using and reconfiguring ready-mades, Fischer makes objects.

For this piece, a mirror polished stainless steel box was produced by Factum Arte and all six sides where printed with the image of a broom, photographed from all its angles.

To print on the surface of this metal, Factum Arte developed a system that uses a thin layer of gesso as a substrate to receive the inks. This way the colour and the definition remain permanent and controlled. This technique allows Factum Arte's flatbed printer to overprint if necessary.

Broom was exhibited as part of a solo show at Sadie Coles HQ (London, UK) in October 2007.

Urs Fischer was born in Switzerland in 1973. He has had solo shows throughout Europe and USA, including venues like the Pompidou Centre (Paris, France) and the Kunsthaus Zürich (Switzerland). 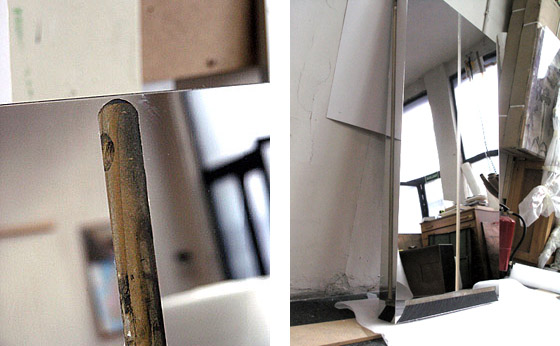