Facsimile of the Dama De Elche

In November 2002, Factum Arte was approached by the Museum of MARQ and the Diputación de Alicante to make a high resolution replica of the famed sculpture the Dama de Elche which is part of the collection of the Museum of Archaeology in Madrid . The replica was the centre piece of an exhibition at the Museum MARQ which describes the technology and processes involved in its production. 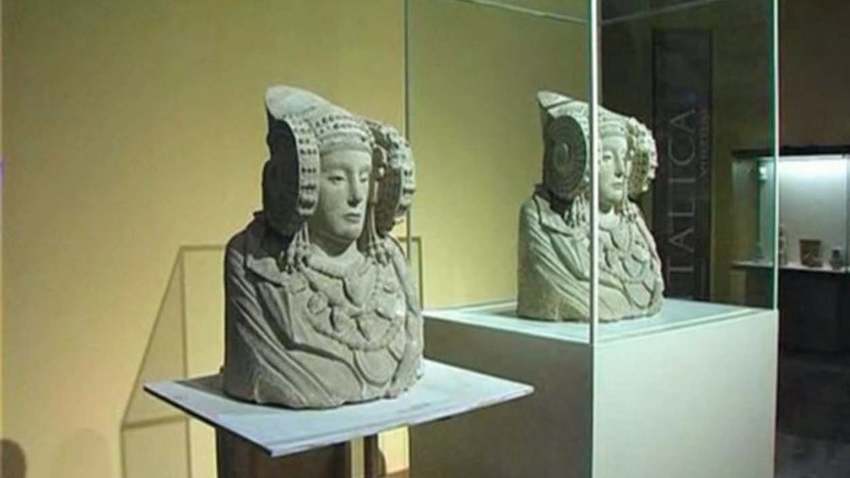 With the full support of the Museo Arquelogico Nacional, where the original sculpture is now shown, Factum Arte carried out digital 3D documentation of the Dama de Elche, the first time such documentation has been carried out on any object in the Museum's collection. The digital data was then used to produce a full-scale replica of the sculpture using pulverised limestone from quarries local to Elche . The tests, samples and documentation relating to the production of the replica was included in the exhibition along with photographs. A film and 3D animations of the digital data itself was presented to the Museum MARQ and to the Museo Arqueologico Nacional as valuable digital archives to aid all future study of the Dama de Elche. 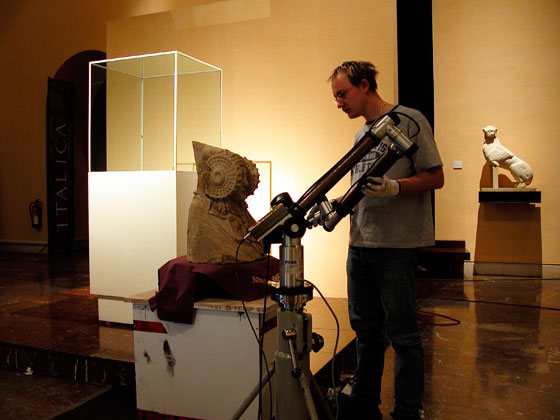 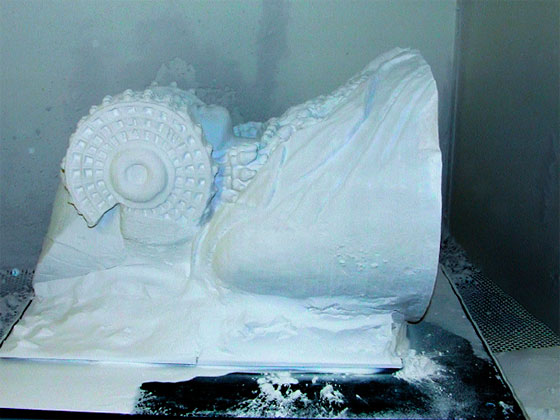 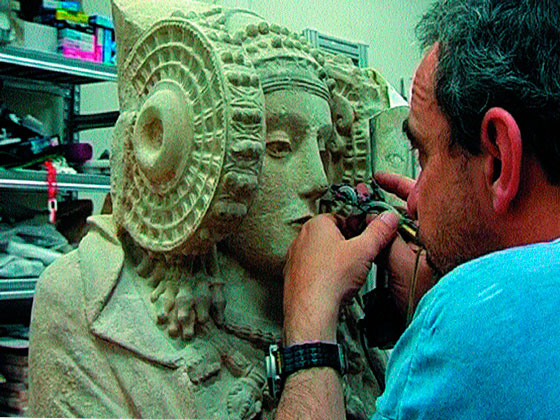 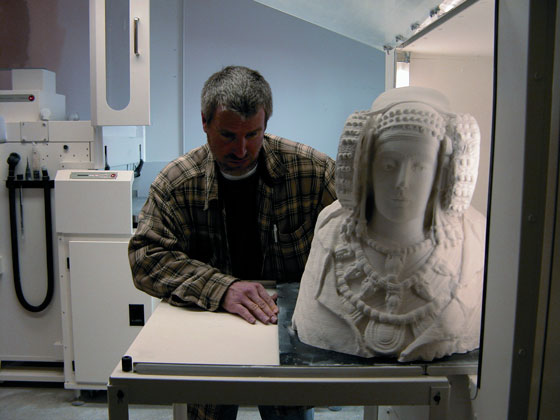 The 3D digital data was recorded using laser scanning technology. One of the most significant problems concerned the complicated three-dimensional form of the sculpture. It was particularly challenging to record areas which were deeply recessed, rendering some surfaces inaccessible to the laser-scanner. Another difficulty was the extremely fine detail of the surface. Not only is the carving, highly intricate in places, but also the ageing of the stone has resulted in a finely textured surface with tiny pits and abrasions.

Three different scanning systems were used to scan the Dama. Two to capture the overall shape of the sculpture: Minolta Vivid 910 and 3D Scanners' ModelMaker W. Factum Arte's Seti Scanner was used to capture the surface detail. The sculpture was also conventionally and digitally photographed.

The sculpture was moved to a private room of the Museum where the data gathering was carried out under the supervision of the museum's conservation staff. All handling of the sculpture was carried out by SIT Transportes Internacionales. Its condition was checked prior to its removal from the vitrine and on its return after the scanning. All stages of the work were documented photographically. 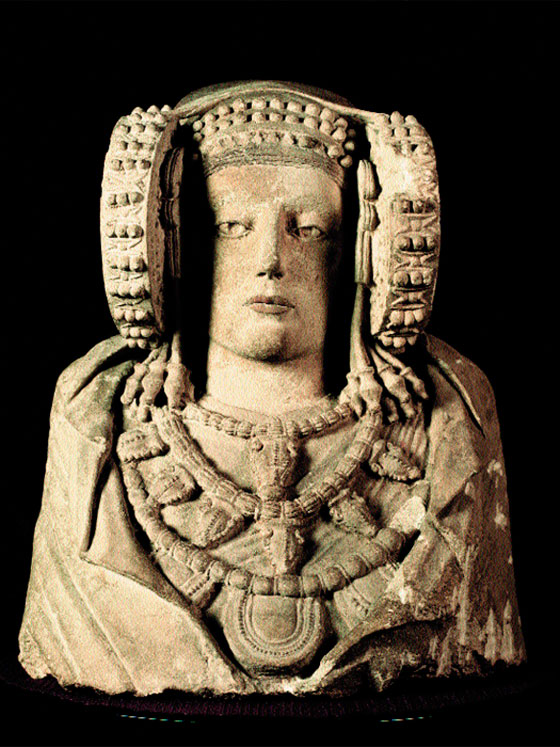 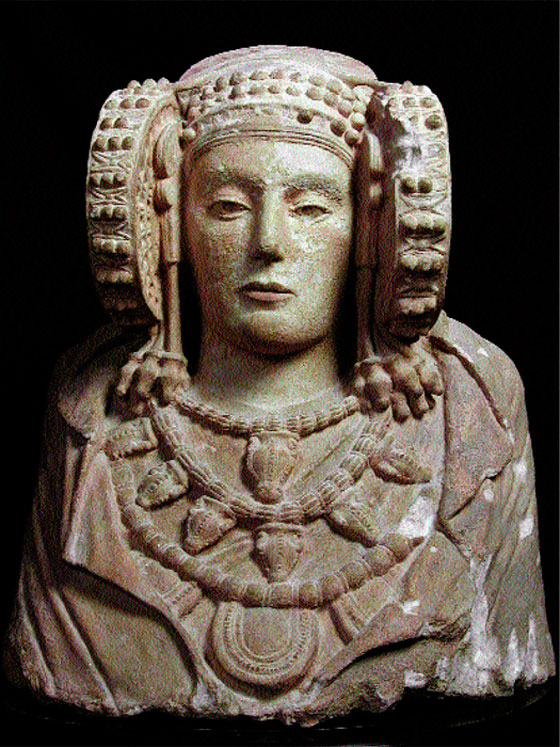 Facsimile of the Dama de Elche