A facsimile of the Taj Mahal 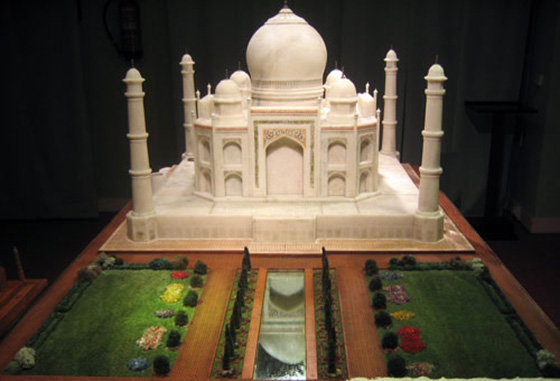 Following a commission by Museo Tiflológico de la ONCE, Factum Arte produced a mould from the original marble model of the Taj Mahal, which is on display in this museum. The mould was filled with resin mixed with marble to generate a cast of identical superficial qualities to the original. To complete the sculpture, Factum Arte modelled the garden surrounding the building.

The Museo Tiflológico de la ONCE opened in 1992, becoming the first Spanish museum for the blind. 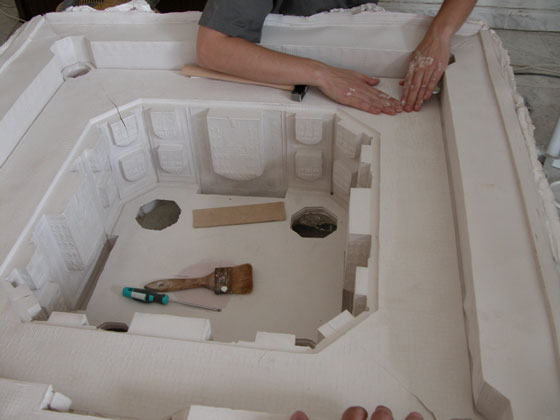 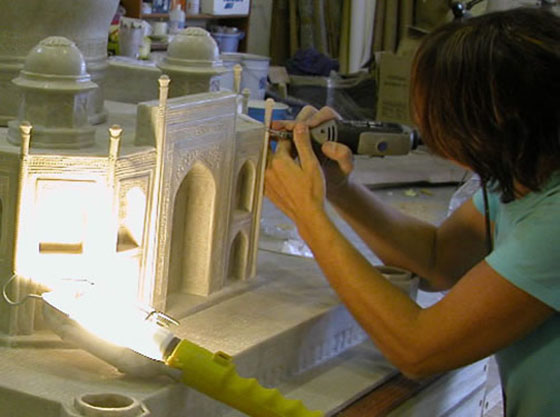 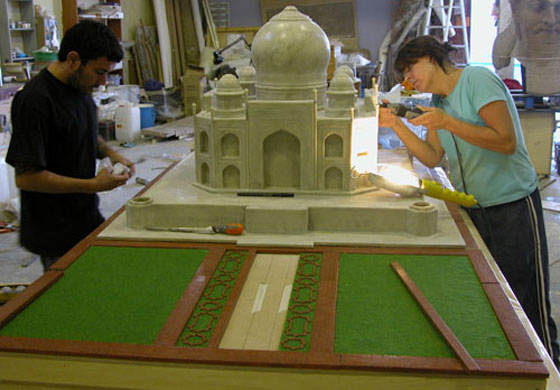