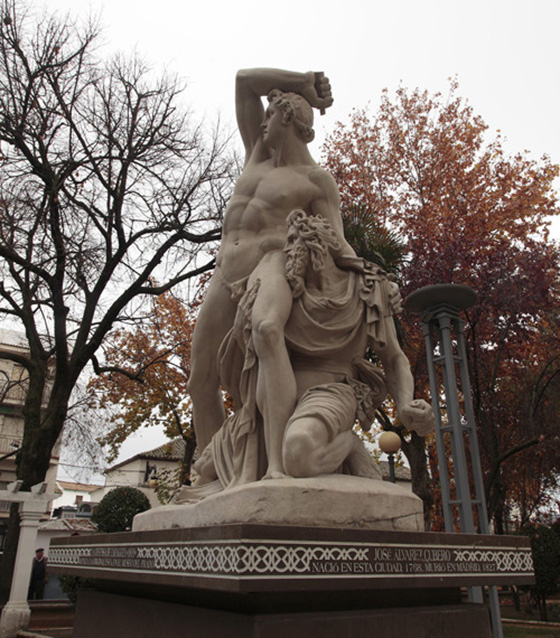 La Defensa de Zaragoza depicts an important event in Spain's independence from Napoleon's France. The artist José Álvarez Cubero sculpted the piece after the end of the French occupation, this becoming his most important work. The sculpture represents a contemporary episode when a son defended his father during the seizure of Zaragoza. The sculpture refers formally to the classic world and is a seminal piece of the Spanish Neo-Classical period.

The original sculpture is owned by Museo del Prado in Madrid. With its collaboration, Factum Arte produced the facsimile commissioned by the Ayuntamiento de Priego de Córdoba, the hometown of the sculptor. The final piece is now on permanent display in a square of Priego.

The facsimile copy was made from silicone moulds taken from the original sculpture. The works were carried out under supervision of conservators from the Museo del Prado, prior to its restoration.

To reproduce the superficial qualities of the piece, the facsimile has been cast in a mixture of marble and resin, similar to the Carrara marble used in the original. The mixture contains elements resistant to UV rays and corrosion and it has a degree of elasticity in order to resist all outdoors elements, which could affect the durability of the sculpture.

José Álvarez Cubero was born in 1768, he studied sculpture at the Real Academia de Bellas Artes in Madrid and kept developing his skills in Paris and Rome. It was in this city where he met Cánova, who influenced his production greatly. 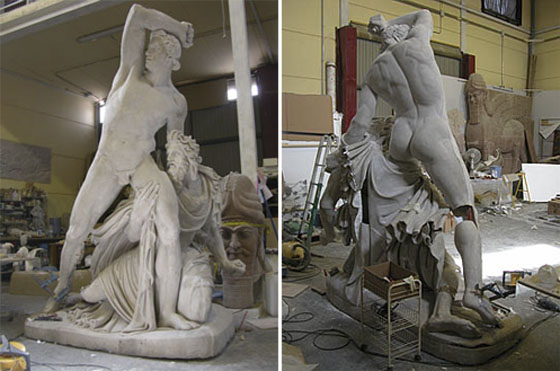 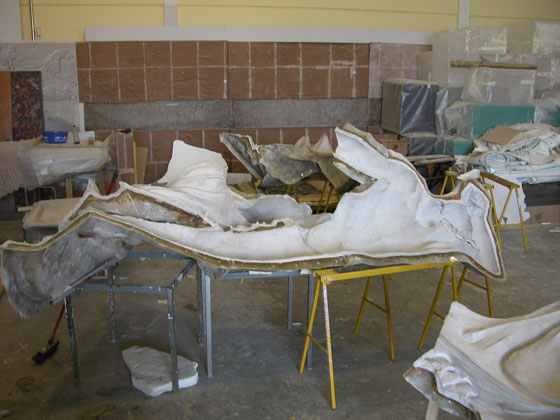 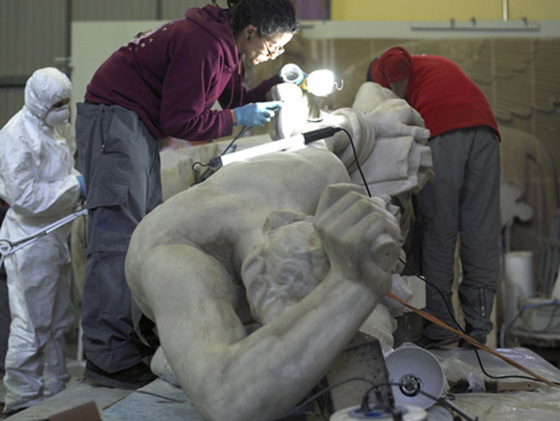 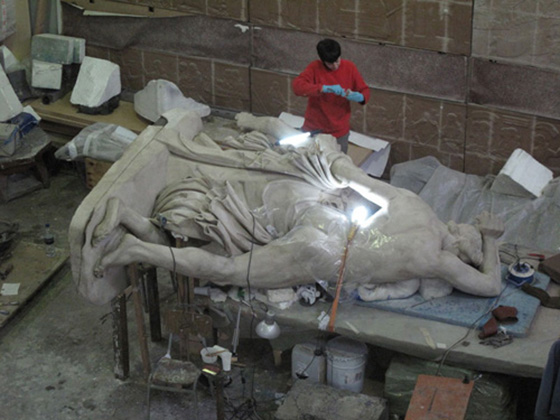 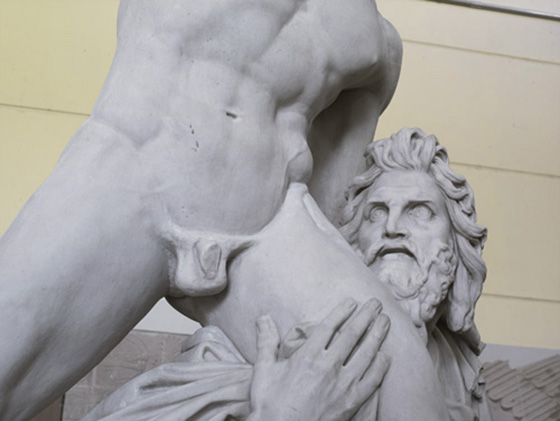 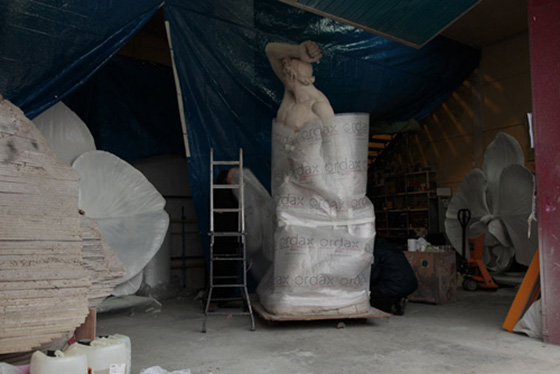 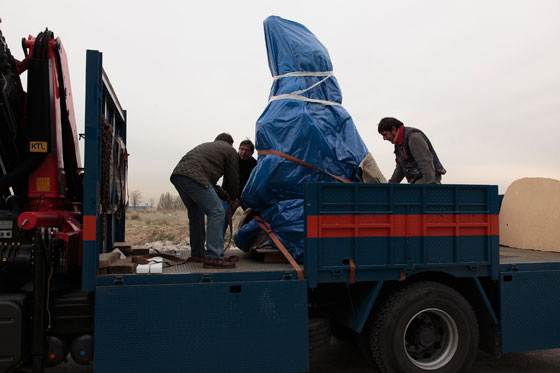 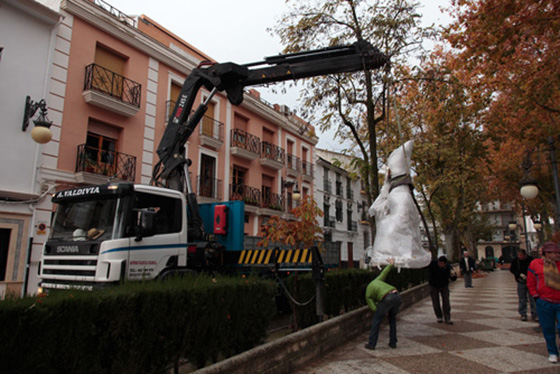 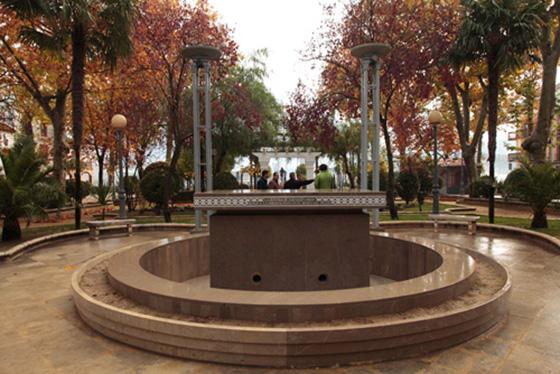 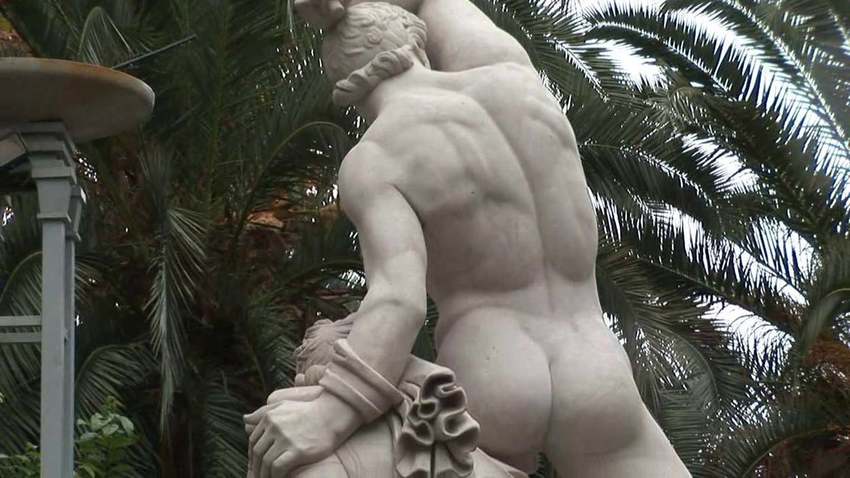 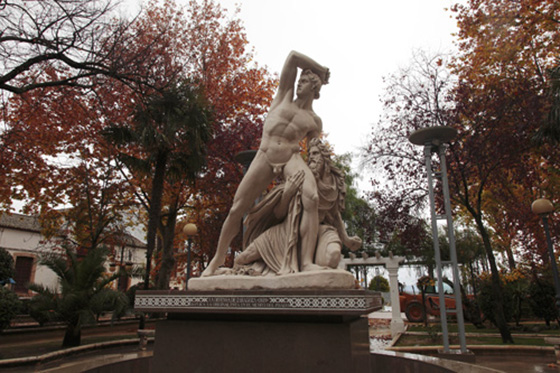 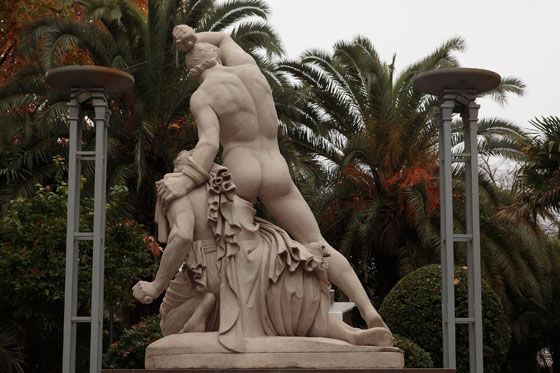 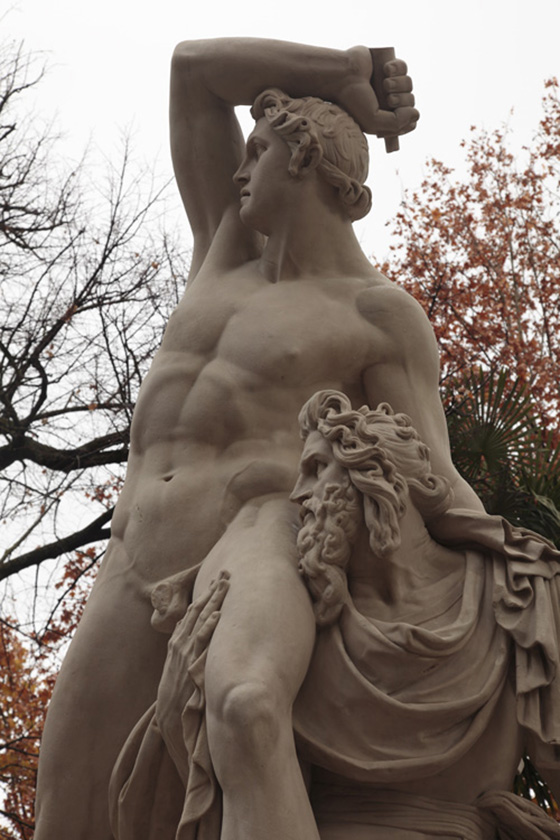