A facsimile of Princess Wallada's Box 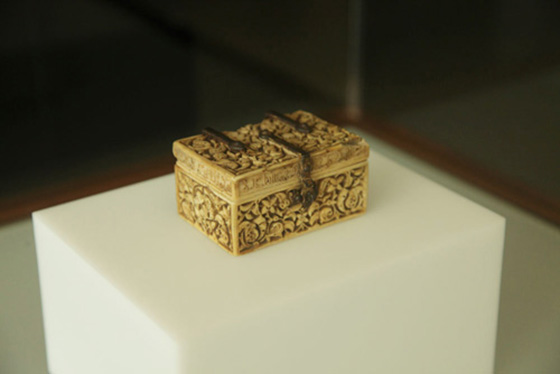 The Conjunto Arqueológico Madinat al-Zahra has commissioned Factum Arte to make a facsimile of a small ivory box which was originally made for Princess Wallada. The box has bronze hinges with traces of gold leaf and it is believed it was made around 966 AD.

This box is owned by the Fundación Instituto Valencia Don Juan and has been on loan to the museum at Conjunto Arqueológico Madinat al-Zahra since it opened. The return of the box to its owners has prompted the need for a facsimile.

The box was recorded in both two and three dimensions. The facsimile of the box was made out of resin and simulated ivory. 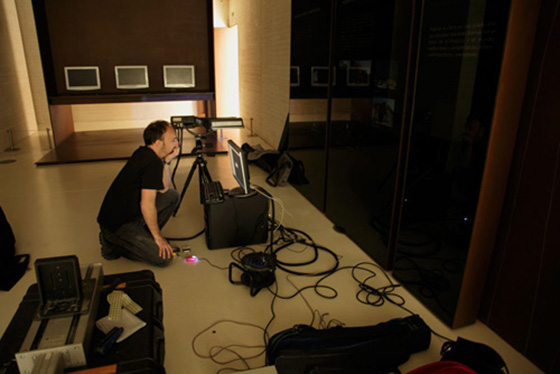 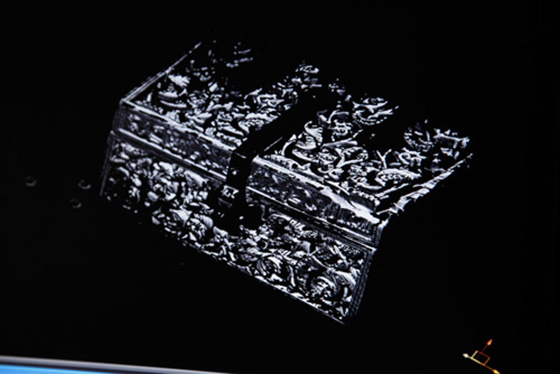 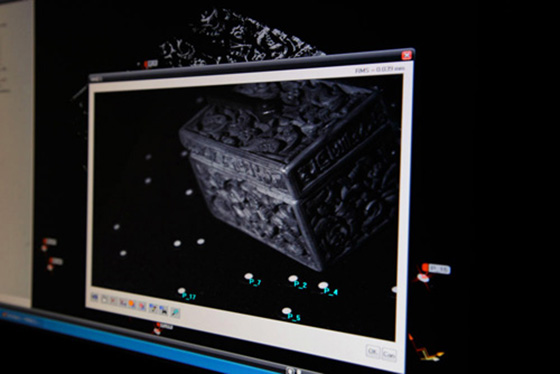 Identifying the reference points for alignment. 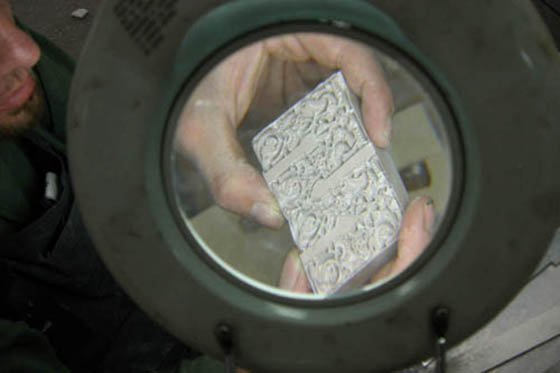 Javier Barreno examining the results after the top of the box has been routed. Javier Barreno adding the routed edges to the sides of the lid. 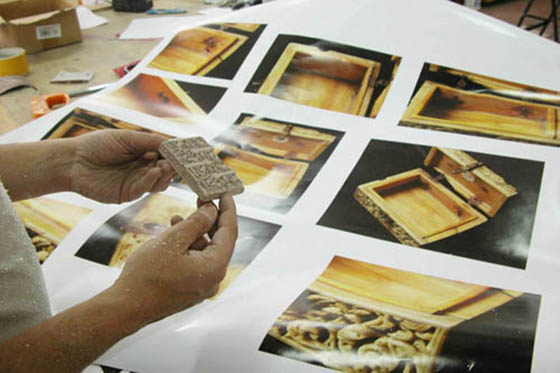 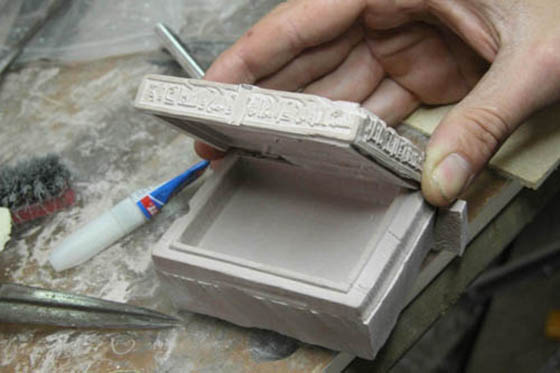 Lid being assembled to the base of the box. 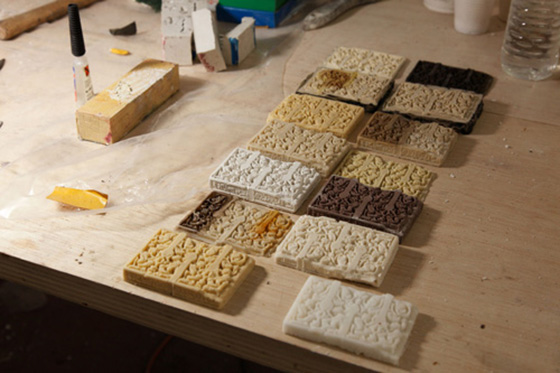 Experiments on different materials that have been routed and treatd to work out the most exact correspondence between the synthetic material to the original box. 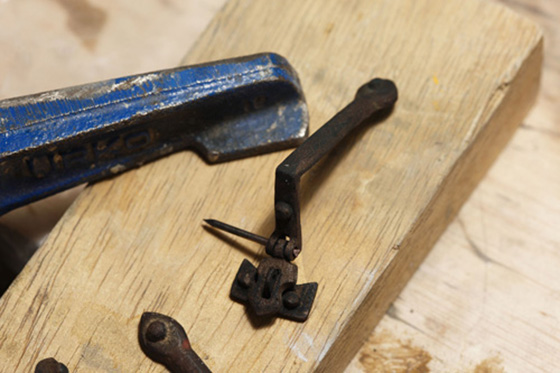 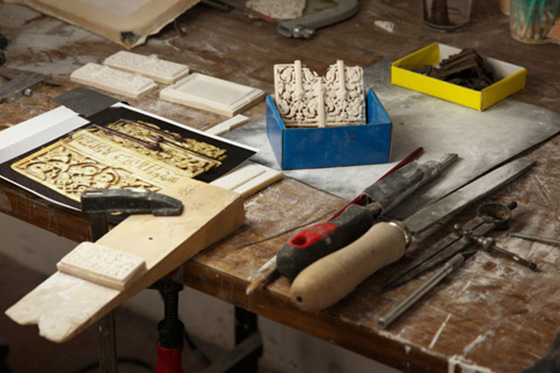 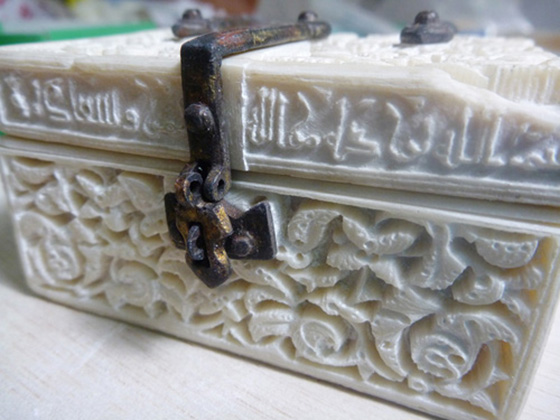 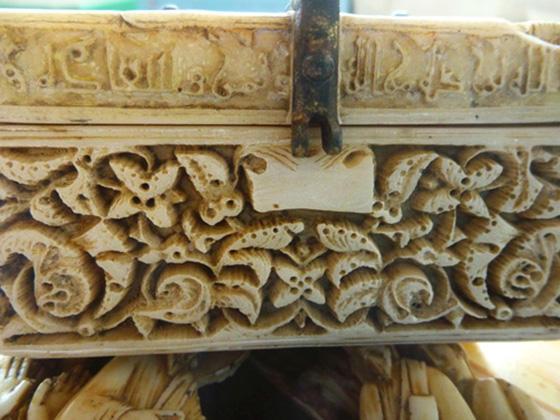 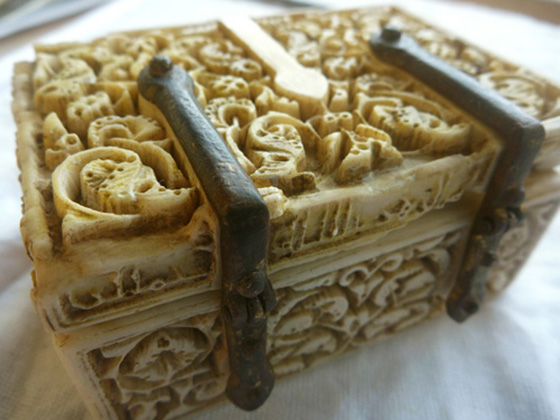 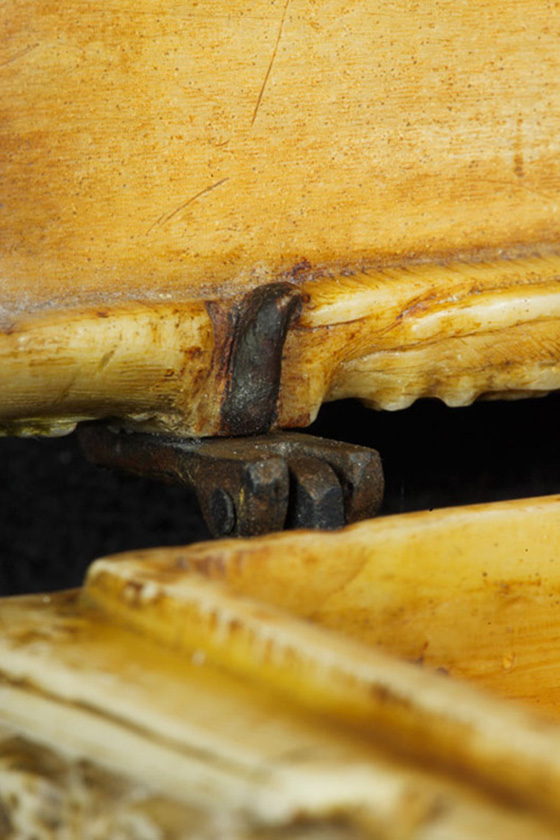 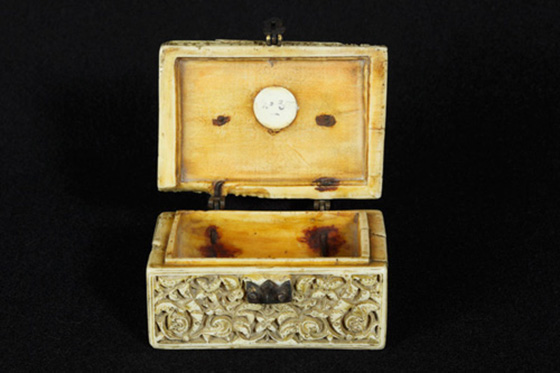 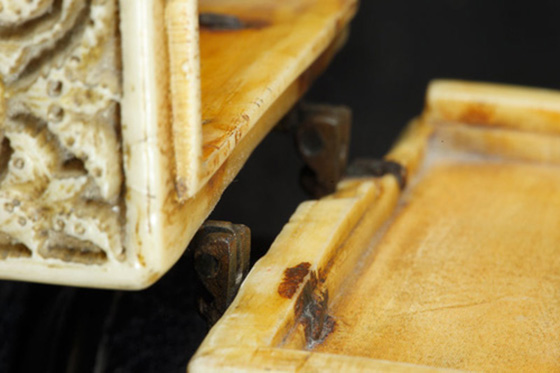 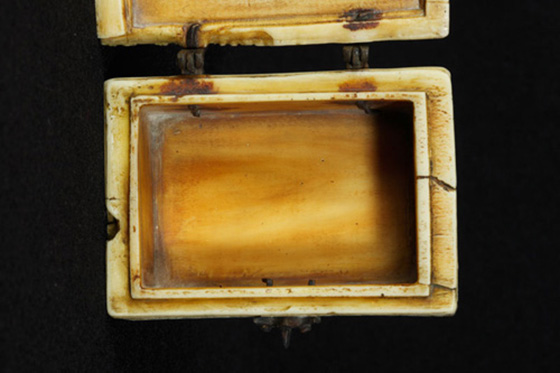 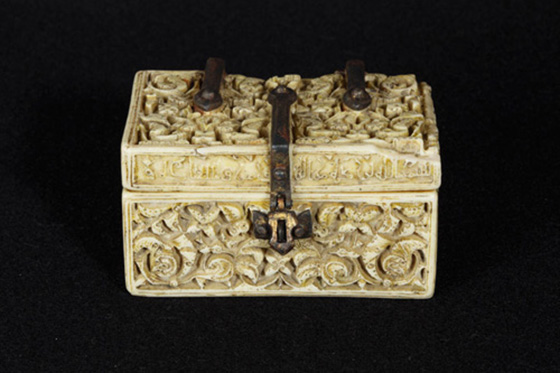