Exact facsimile of the Schwittershytte An exact facsimile of Kurt Schwitters only remaining Merz building on the island of Hjertøya, Molde in Norway was started in spring 2009. This facsimile and the partial reconstruction of the hut were made to focus attention on the importance of this building and the complex task of preserving it. The work was made in conjunction with the Romsdal Museum and is part of an ongoing project organised by Littoral Arts, who are raising money to restore and preserve the Cylinders estate in Cumbria where Schwitters made his last Merz installation.

It is hoped that the facsimile will play an important role in providing a considered and physical copy of the Schwittershytta at a specific moment in its life. There are now plans to dismantle the original and reassemble it in a more controlled environment. At some point it will be interesting to see the facsimile of the Schwittershytta beside the re-assembled original. All objects change over time. This is one of the things that make both the object and the way we care for it such a dynamic subject. 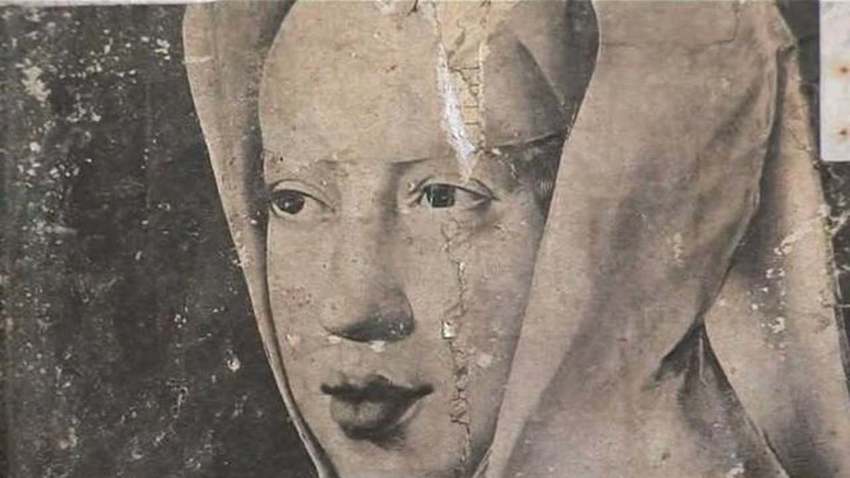 The facsimile of the Schwittershytta was shown at the RCA London from the 1st to the 9th of May 2009, as part of Littoral Arts fundraising plan. The facsimile was finalised in summer of 2011. It has become part of a permanent display on Schwitters in Norway, the biggest outside of Germany, at the Henie Onstad Art Centre next to original works by the artist. 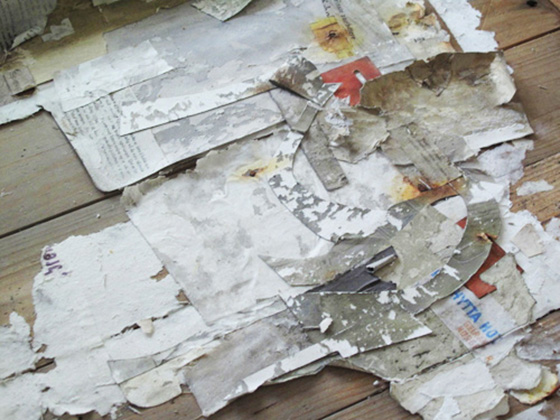 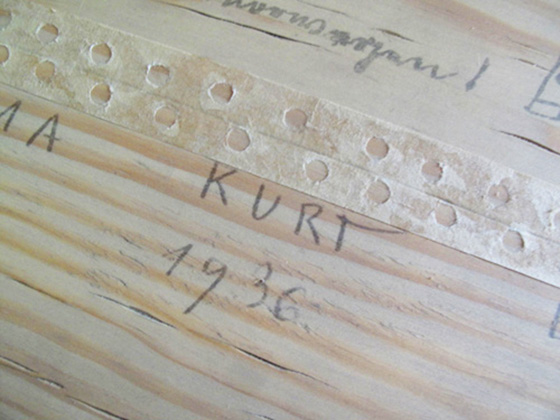 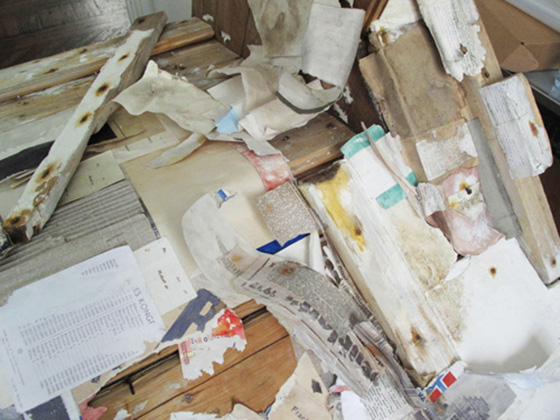 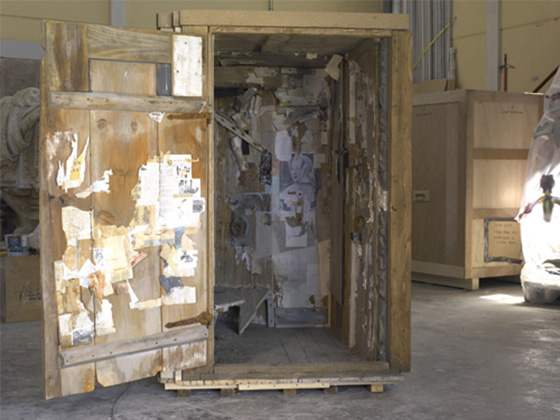 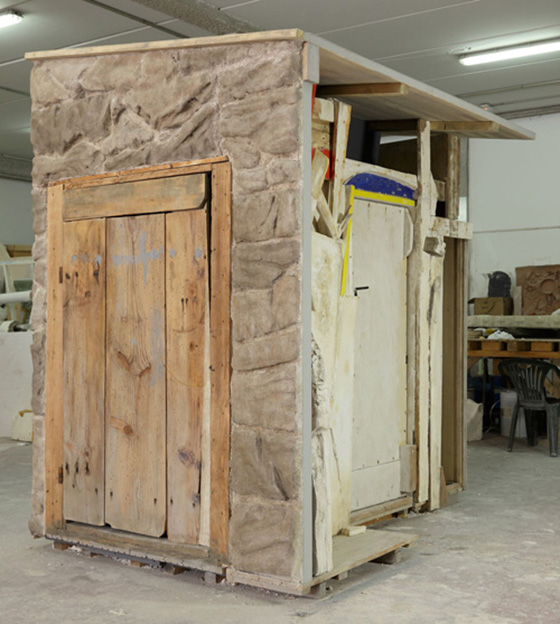 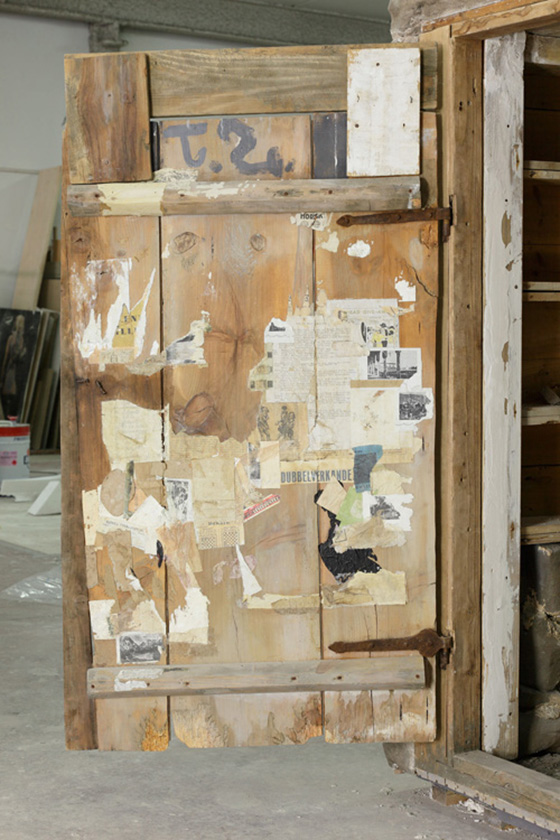 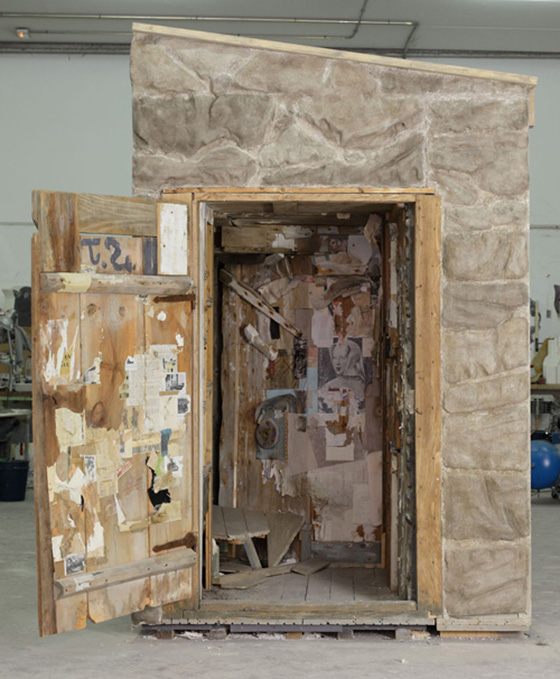 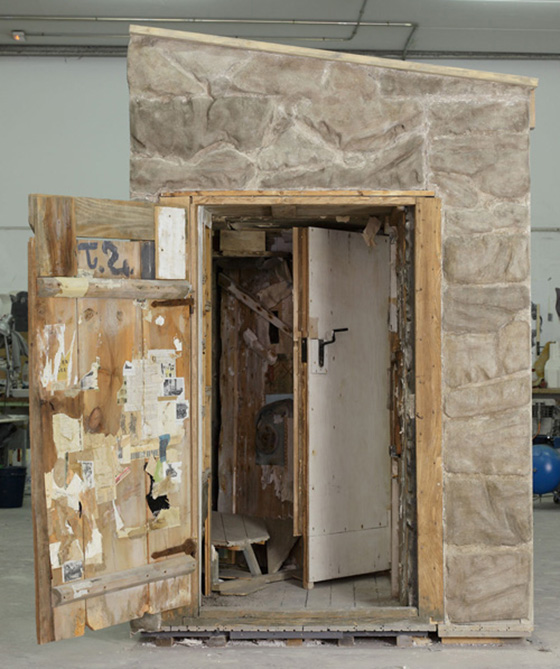 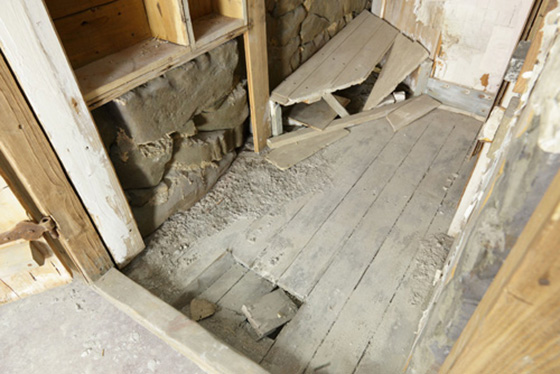 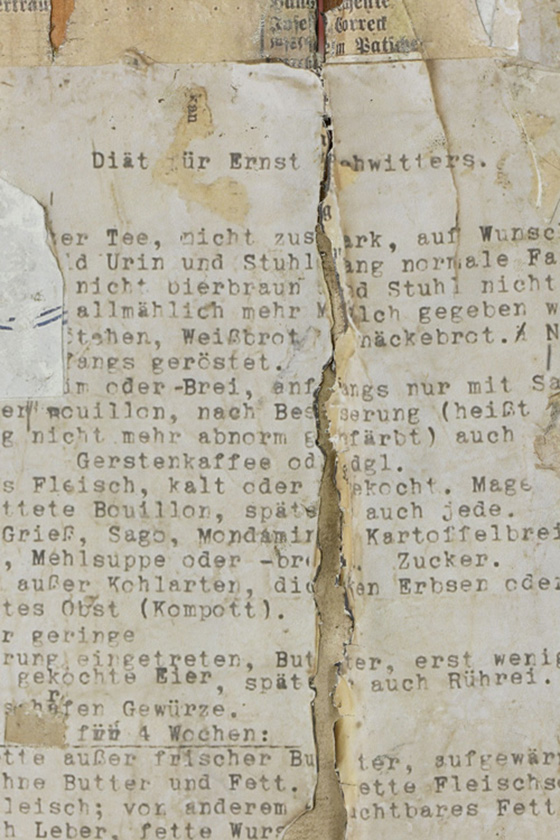 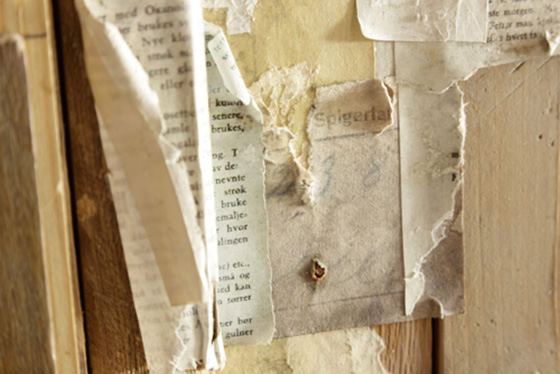 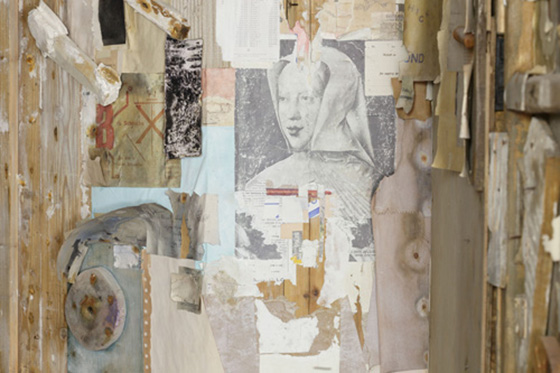 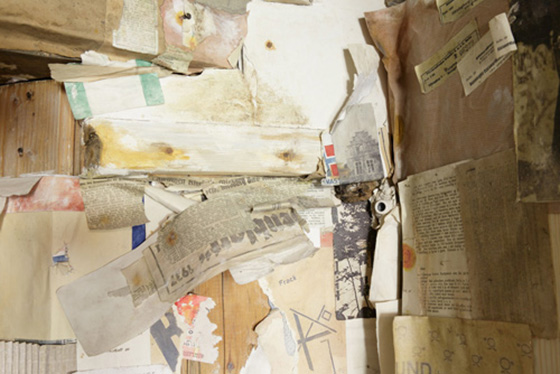 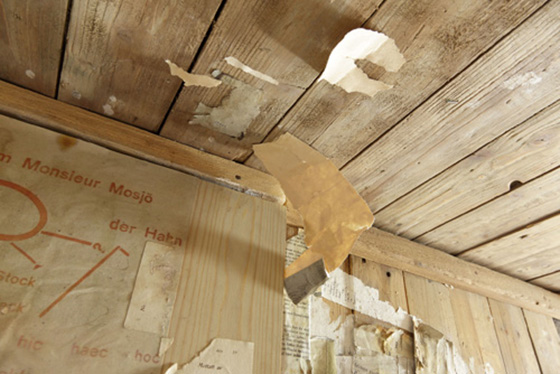 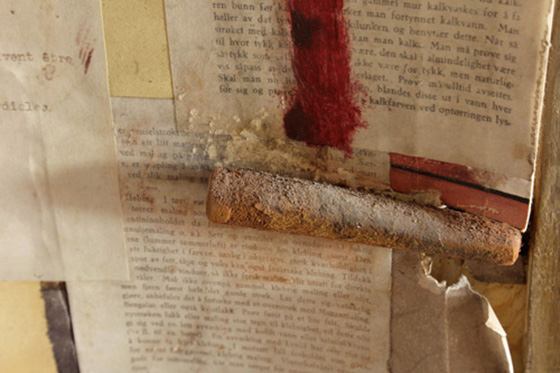 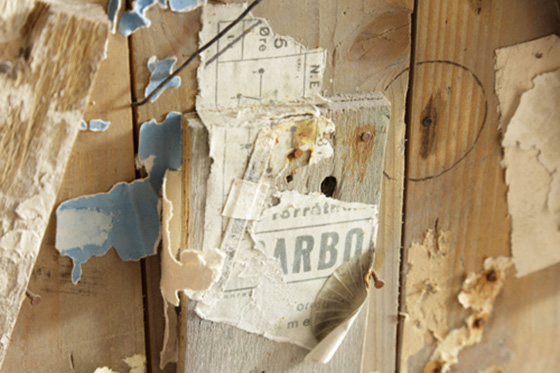 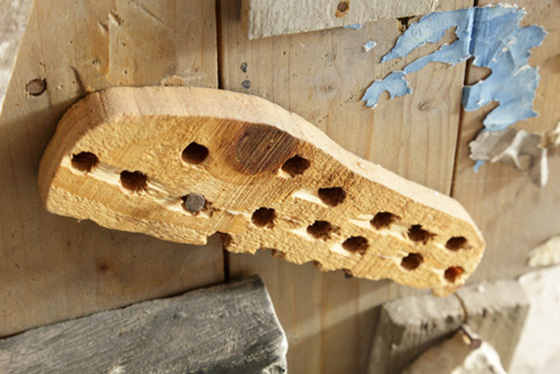 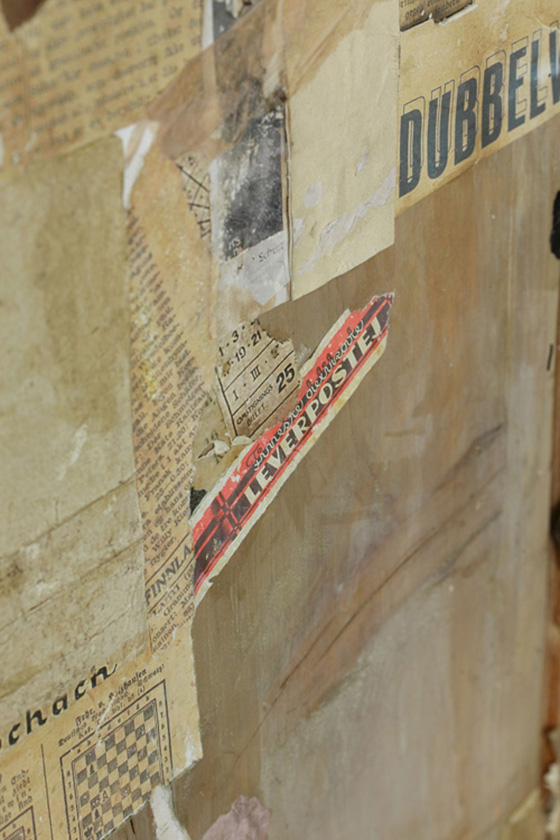 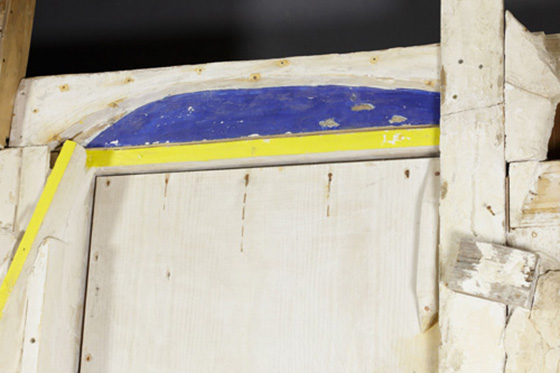 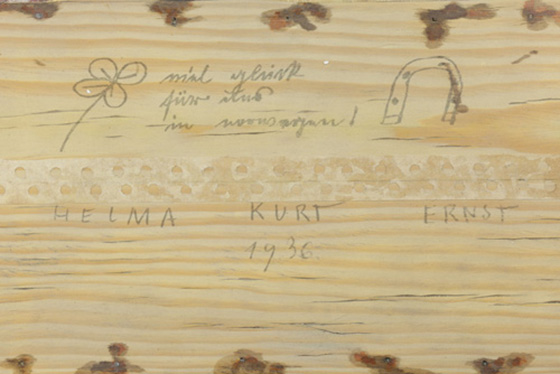