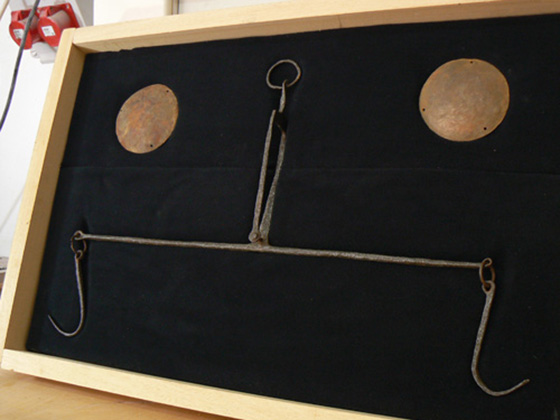 After the successful production of the facsimile for Princess Wallada's box, the Conjunto Arqueológico Madinat al-Zahra comissioned Factum Arte the making of a new facsimile, of a scale belonging to the Califal era. The original scale was made of iron and its plates of brass. The facsimile was made using cold cast bronze. 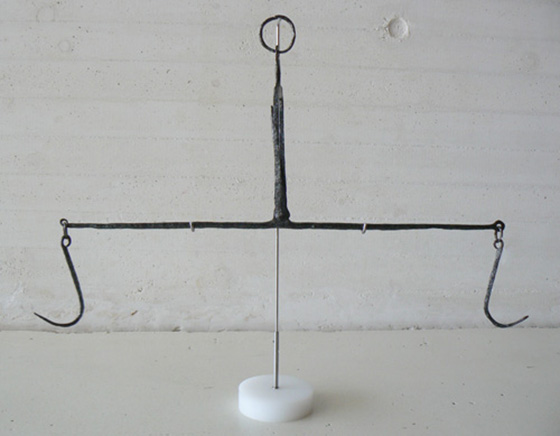 Scanning the original scale and documenting the surface under lighting 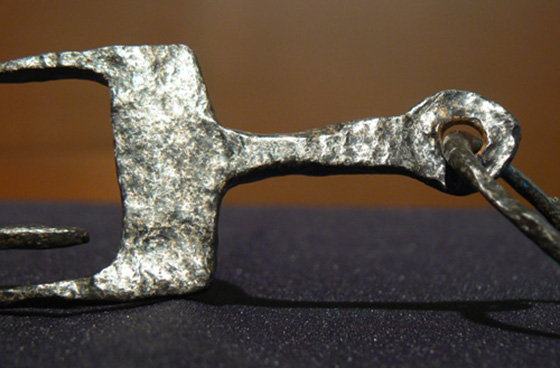 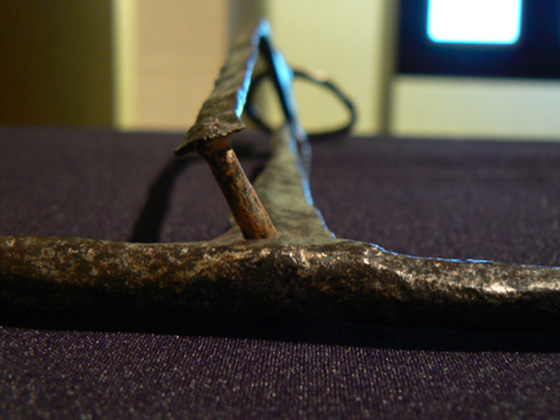 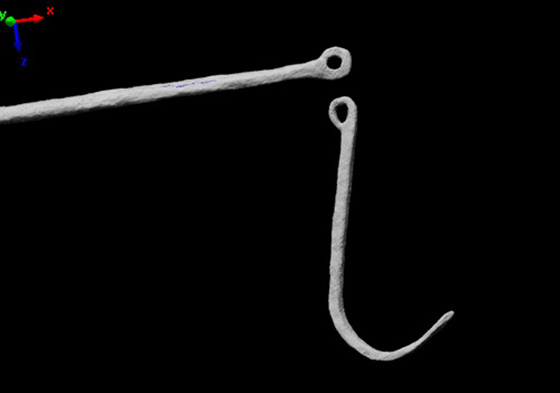 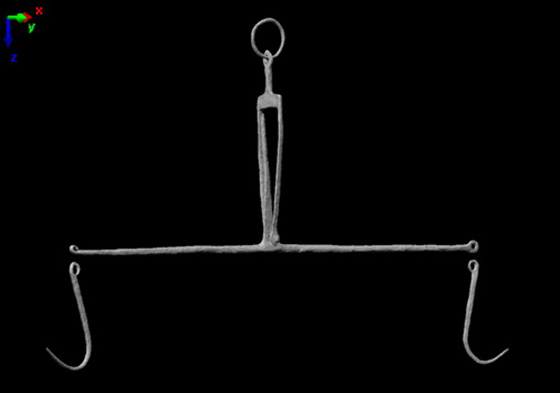 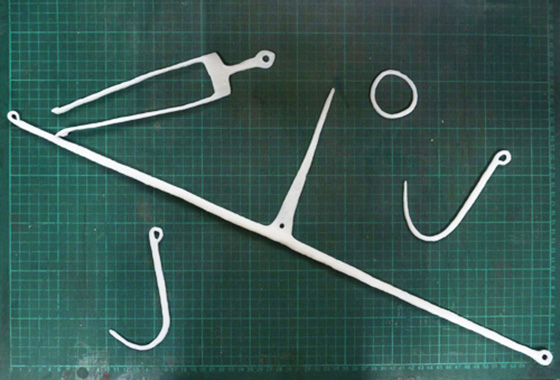 Resin 3D prototypes by Materialise, Belgium before being cast as a mold. 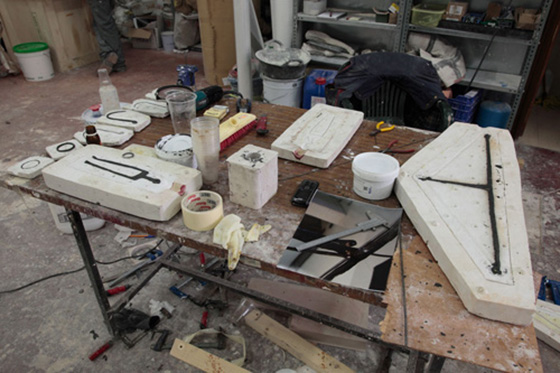 The pieces that comprise the scale being cast separately. 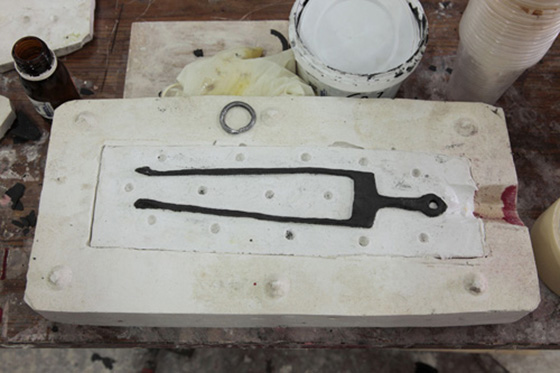 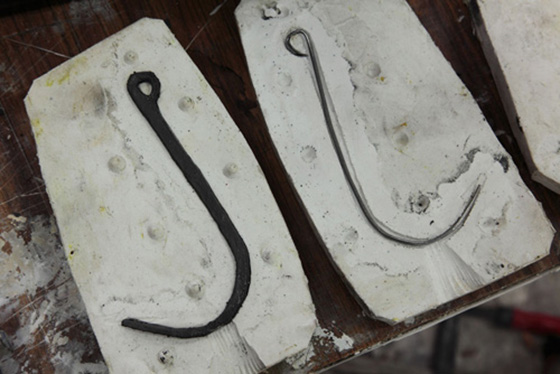 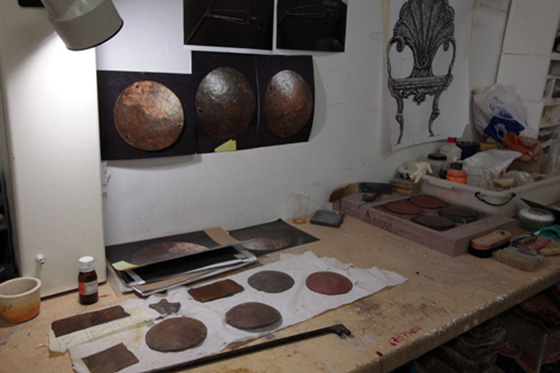 Several tests in materials and finishes to obtain the final appearance of the plates. 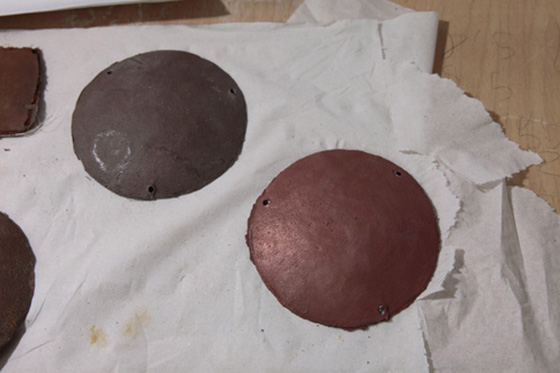 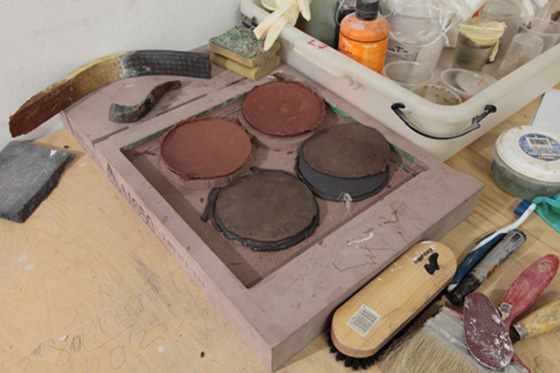 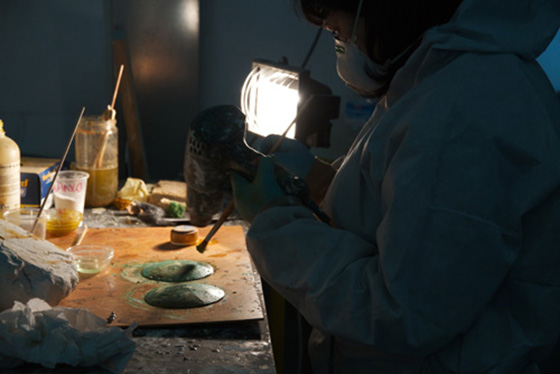 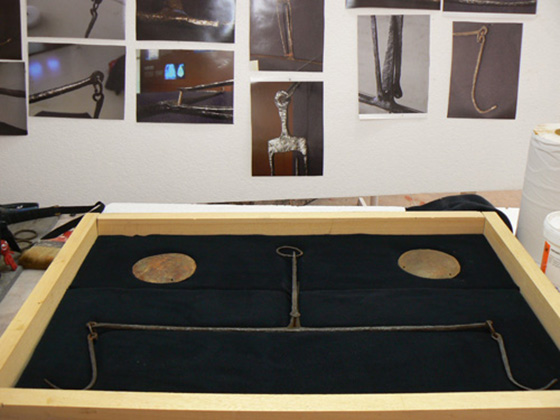 The finished facsimile next to photographic documentation that guided the process