Tests in diverse materials such as alabaster were carried out at Factum Arte for a handrail containing braille texts. The Labyrinth was planted and the handrail will be installed once the box hedges have had time to settle and grow.

The Labryinth was officially opened in the presence of Borges' widow Maria Kodama and featured audio works which juxtaposed the roman chant Alleluia: O Pimenon ton Israhil against interviews with Randoll Coate and readings by Jorge Luis Borges. Listen to an extract (headphones recommended) in our Audio Works section. 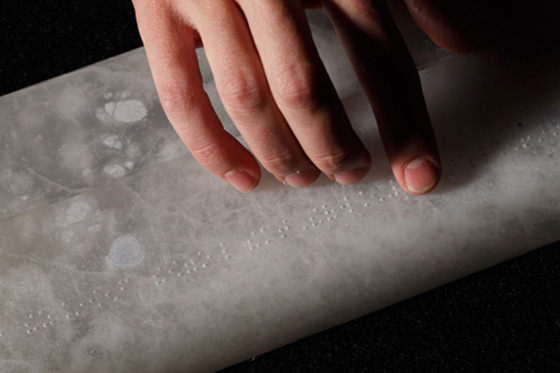 The alabaster handrail will contain braille texts and be lit from underneath, allowing both a tactile and visual experience. 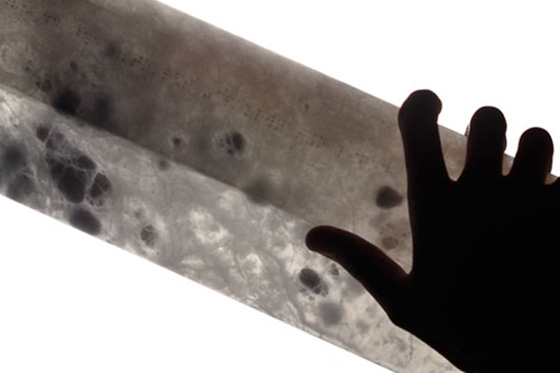 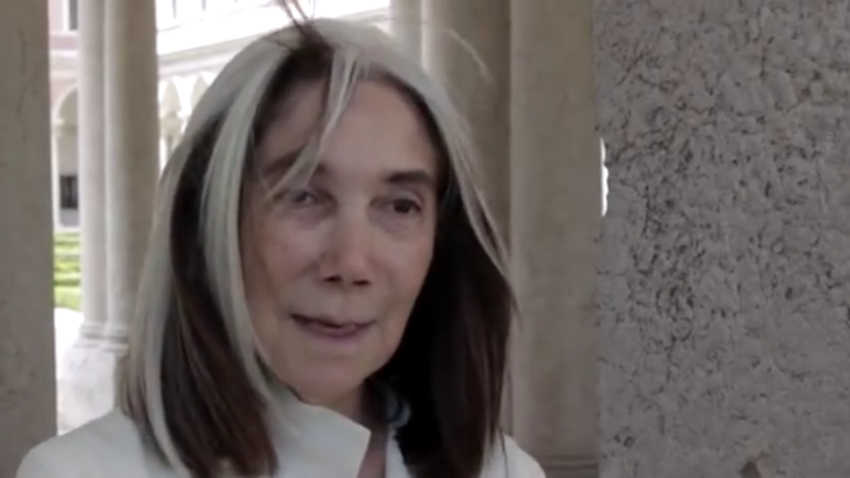 A video by the Fondazione Giorgio Cini.