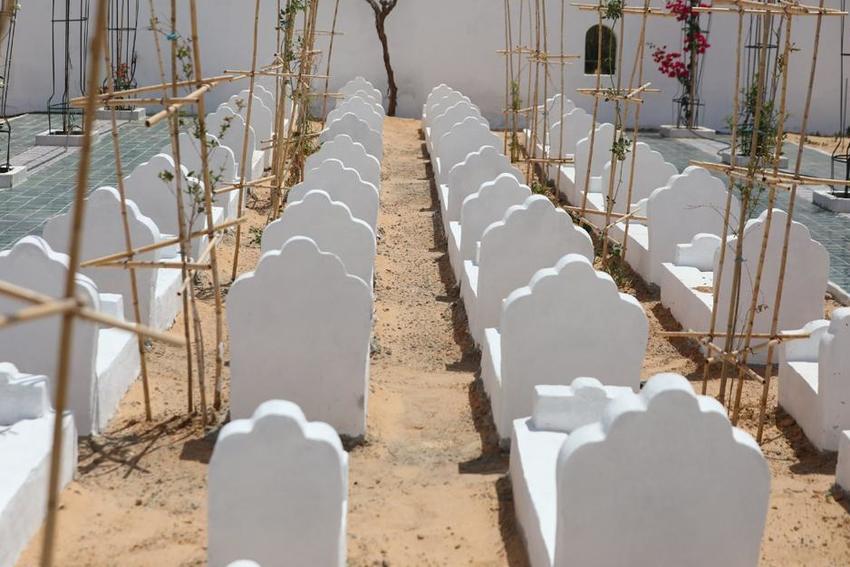 On 9th June 2021, in the presence of UNESCO Director General Audrey Azouley, Rachid Koraïchi inaugurated Le Jardin d’Afrique (The Garden of Africa). Built as a memorial resting place in Zarzis, Southern Tunisia, for the many migrants drowned while crossing the Mediterranean Sea, Le Jardin d’Afrique is a non-denominational cemetery, garden and DNA database through which the artist proves once again that art can deal with the most important subjects, encourage compassion and make a difference in the face of great suffering.

Through October Gallery, Koraïchi describes Le Jardin d’Afrique as "a walled garden, where geometrically laid out tombs are shaded by trees and scented herbs. The walkways dividing the rows of tombs are ornamented with tiles covered with talismanic glyphs, hearts and other auspicious signs. The garden is also populated by the figures of ‘those who pray’, representing family and friends in far-off lands as well as patrons, supporters and visitors who come to pay their respects". 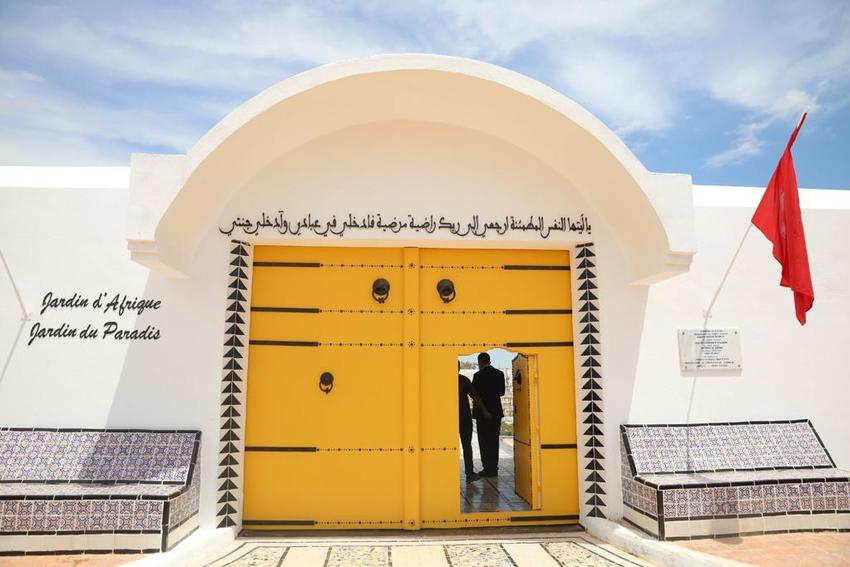 The yellow door, according to the artist, symbolises the sun, and the door is intentionally low to encourage a respectful bow from all the visitors © Rachid Koraïchi 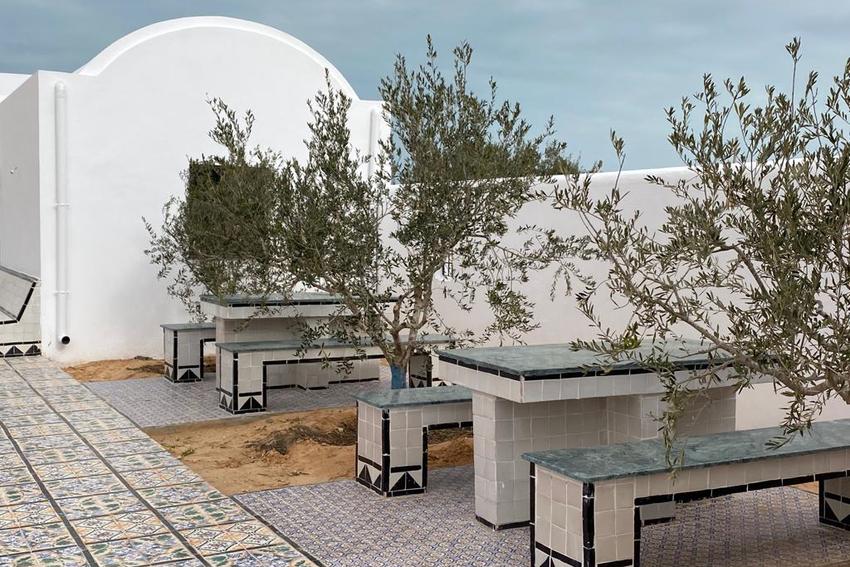 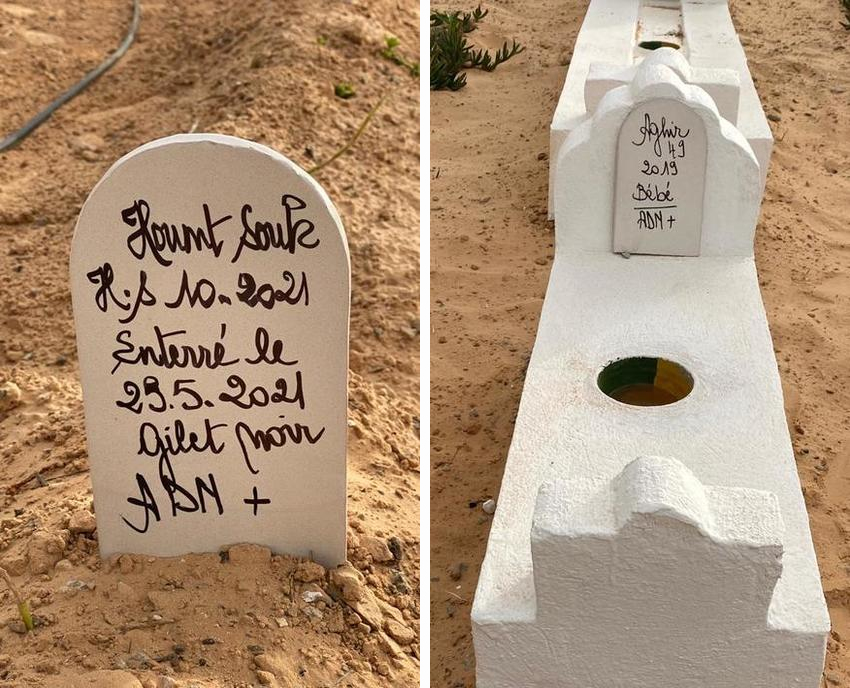 A DNA test is carried out for each body: the results are recorded on the tombstone, along with the date and place of the shipwreck, and some identifying signs (age, sex or clothes). These data will be essential for family members to be able, one day, to locate them © Rachid Koraïchi 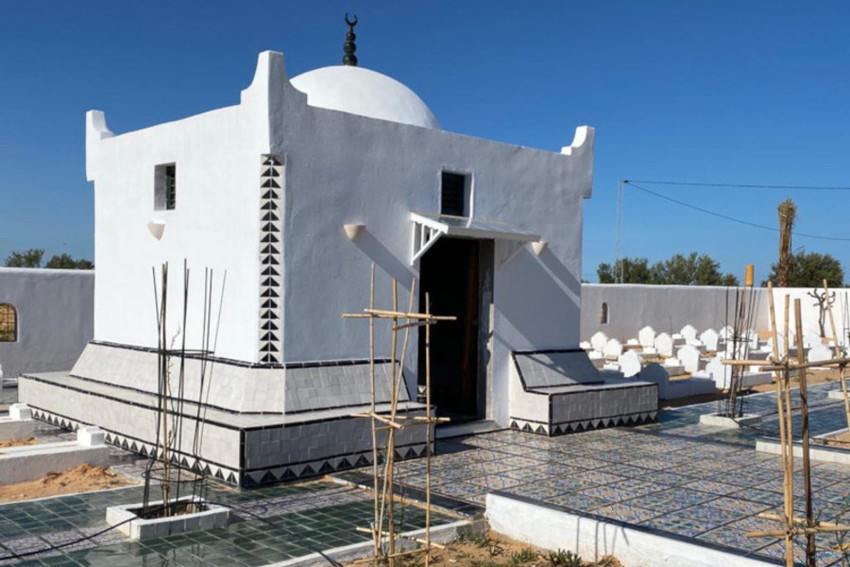 The domed lavatory, where the bodies can be washed before burial, is topped by a sculpture encompassing the symbols of the three monotheistic religions © Rachid Koraïchi 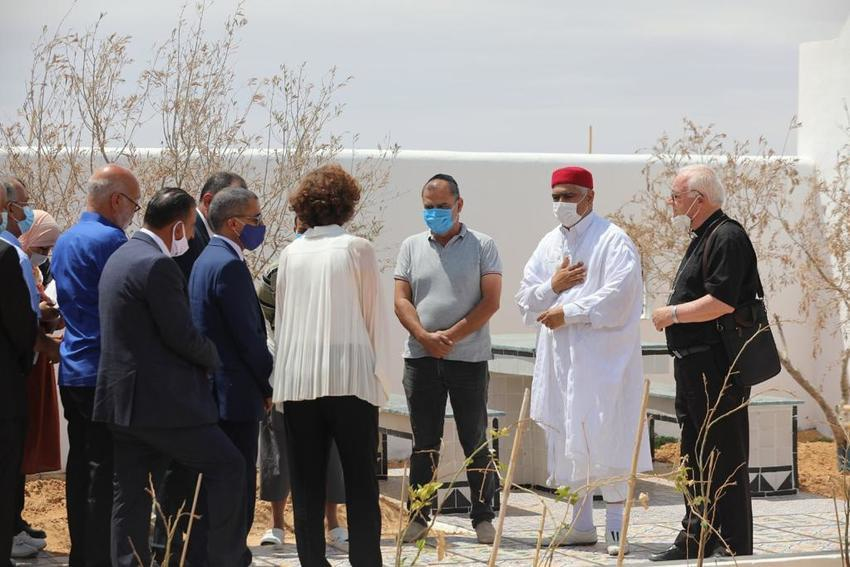 Representatives from the three monotheistic religions were also present at the inauguration, supporting the aconfessional nature of the project © Rachid Koraïchi 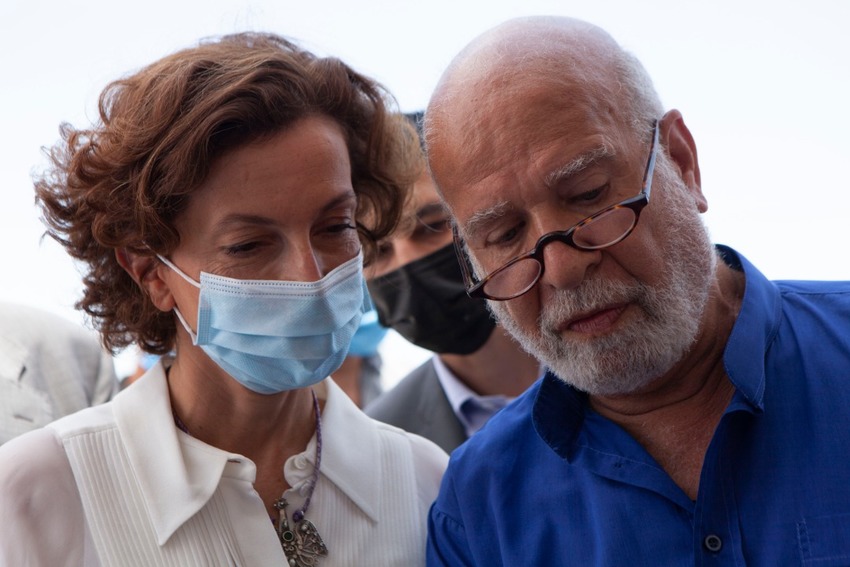 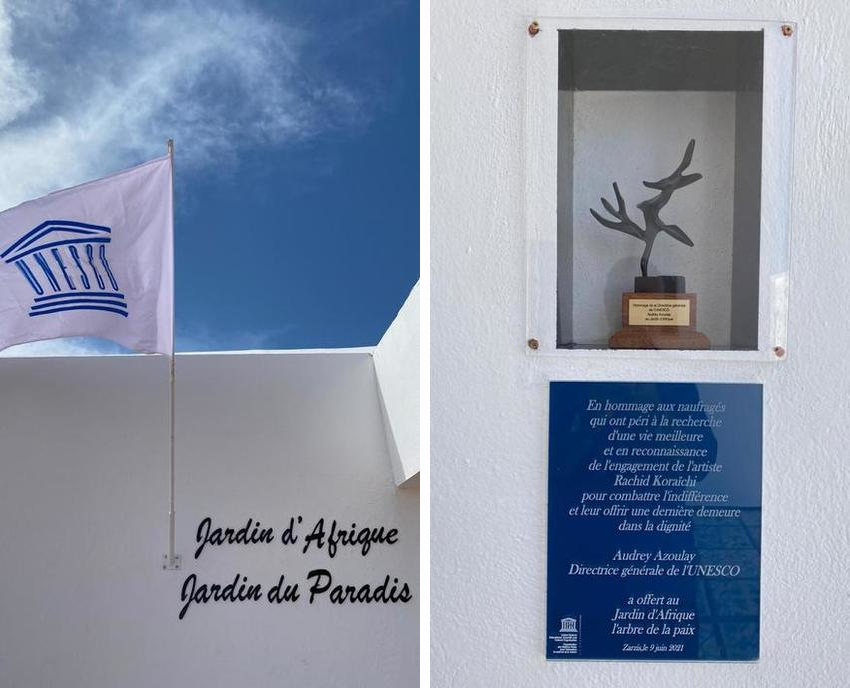 Factum Arte and The Garden of Africa

In 2020, in agreement with Zumrud Suleymanova, former Minister of Culture in Dagestan, Factum rematerialised and donated two of the tombstones recorded in Dagestan (Russia) in 2016 to Rachid Koraïchi for the Zarzis cemetery. The tombstones, linking back to the artist’s ancestors, were routed in limestone, with sandblasted inscriptions in French, English and Arabic. The steles are now installed at the entrance leading to the pathways adorned with tiles and black granite. 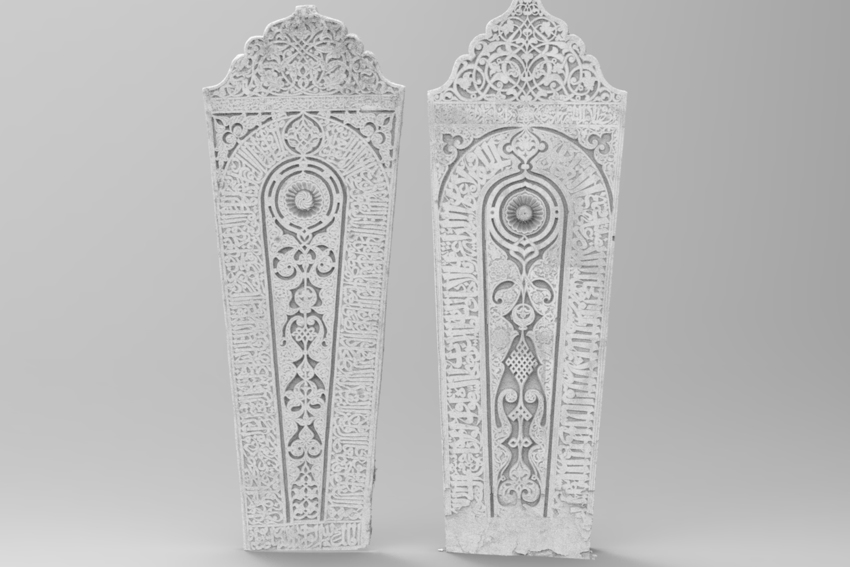 3D models of one of the stele © Factum Arte 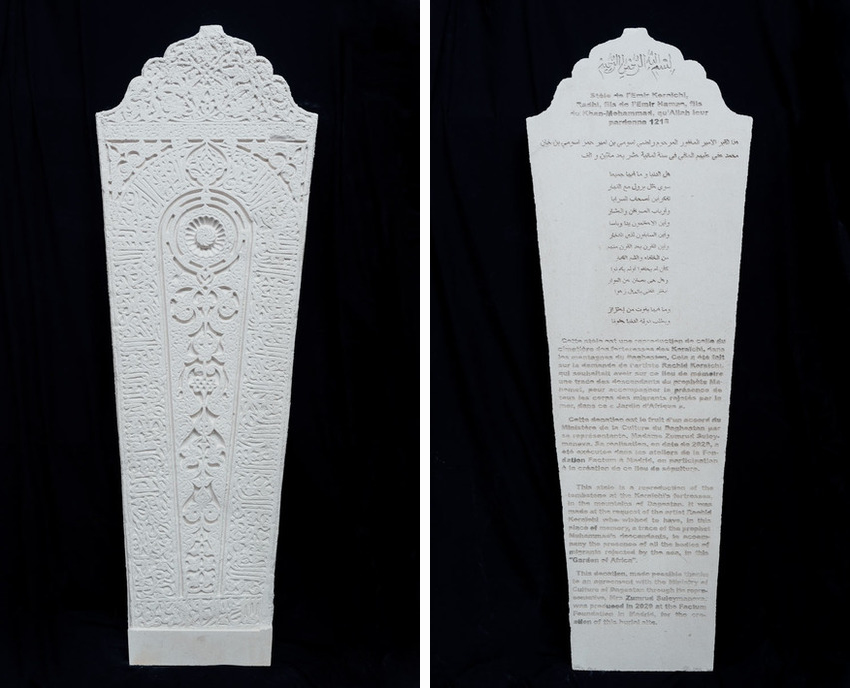 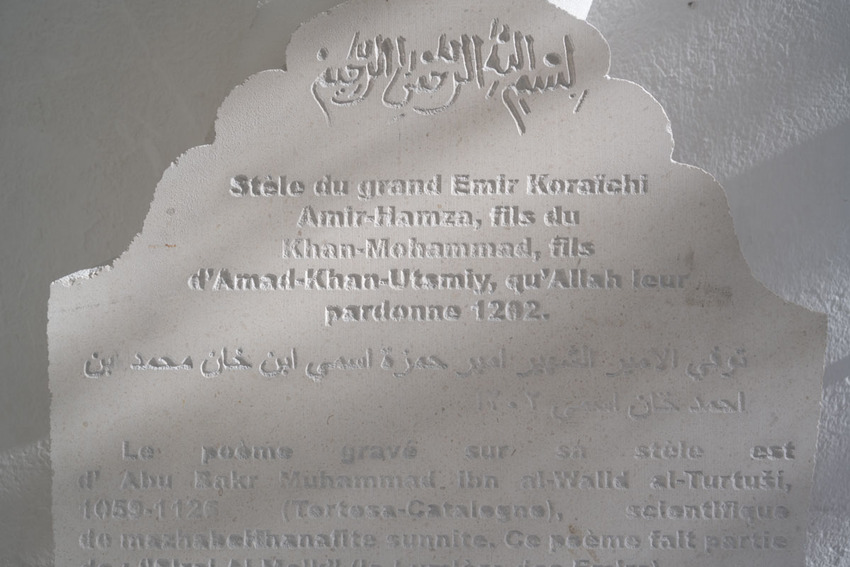 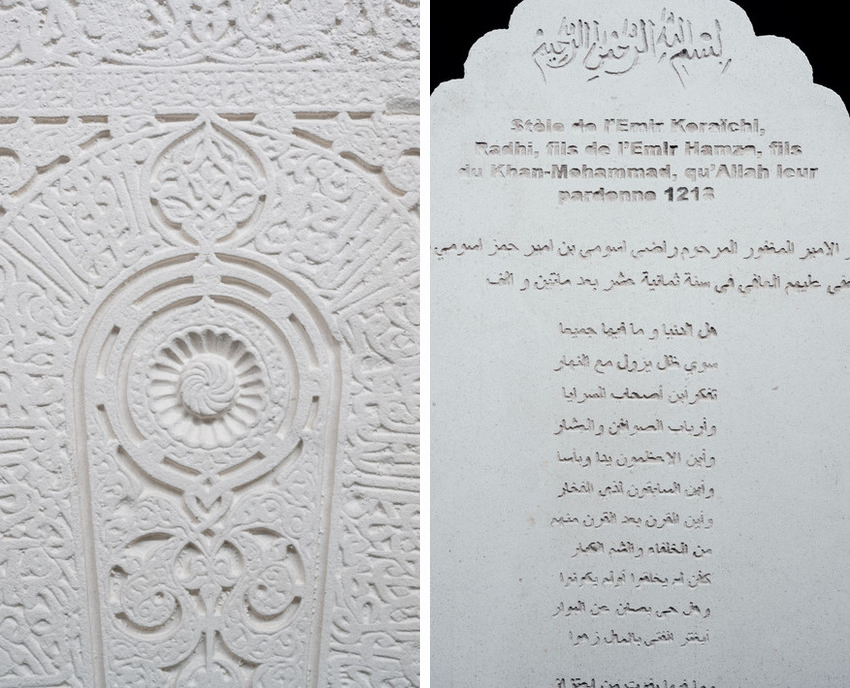 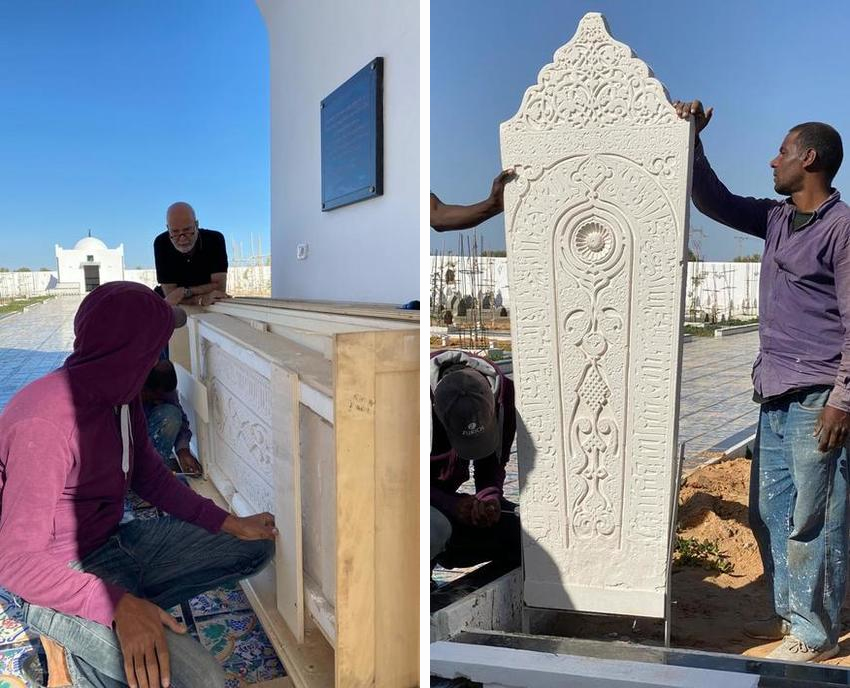 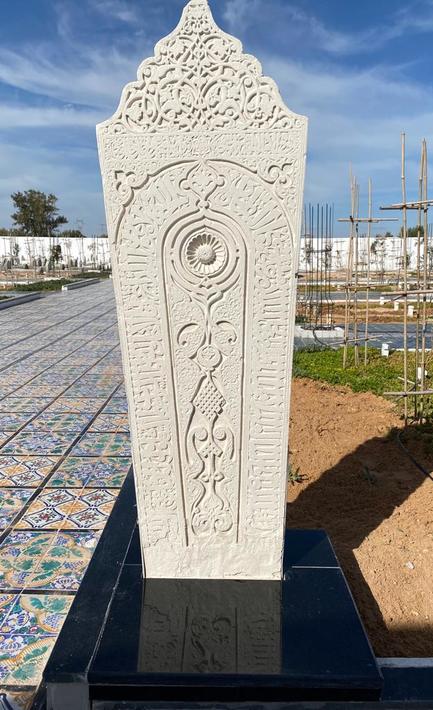 One of the tombstones installed © Rachid Koraïchi

Factum Arte and Rachid Koraïchi also worked on the production of a new tapestry which will form part of the Garden. Factum’s tapestry studio worked with Marcos Ludueña on the digital file and the colour selection before the tapestry was woven on Jacquard looms at Flanders Tapestries in Belgium. 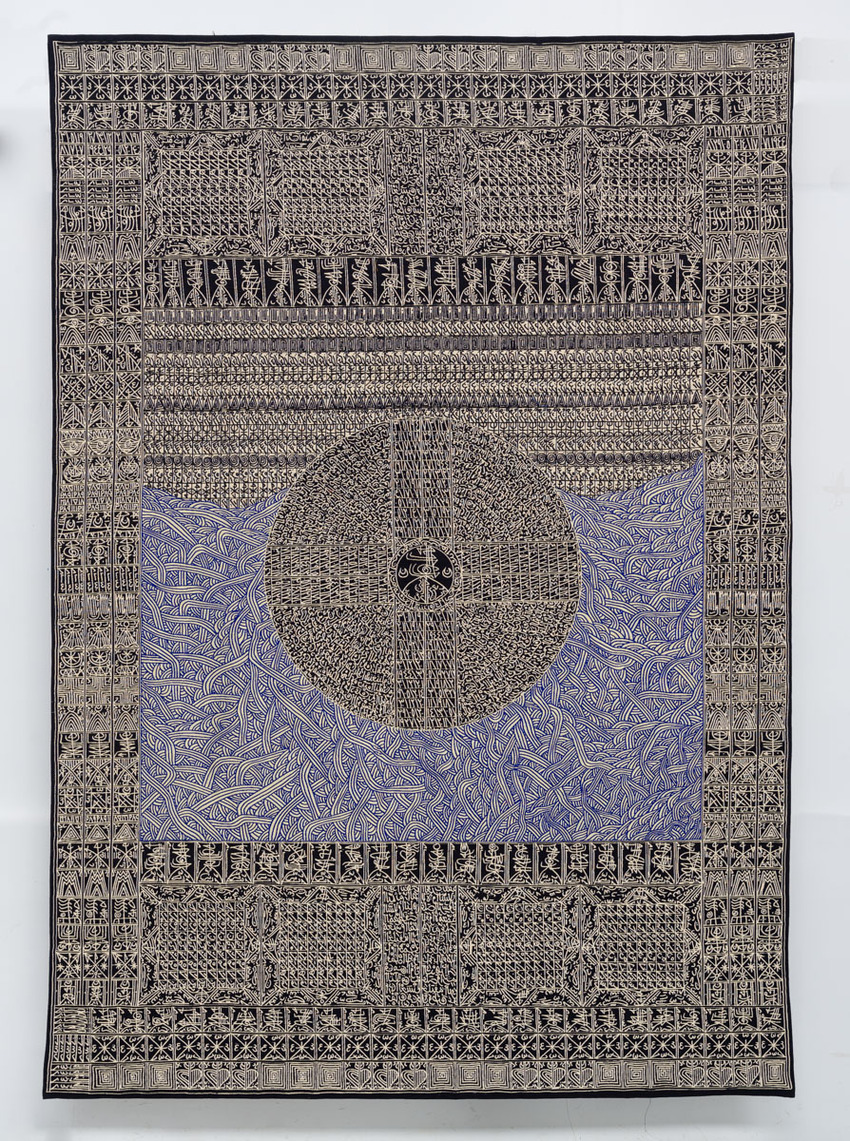 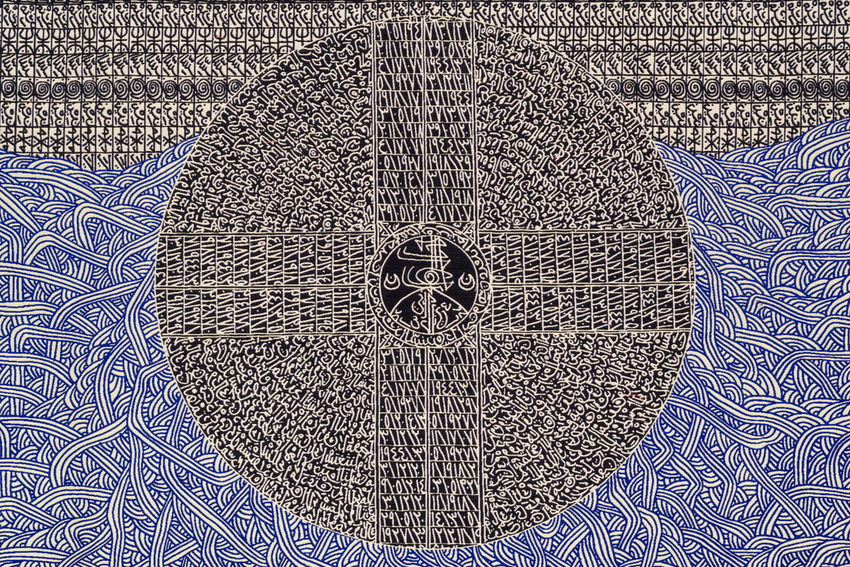 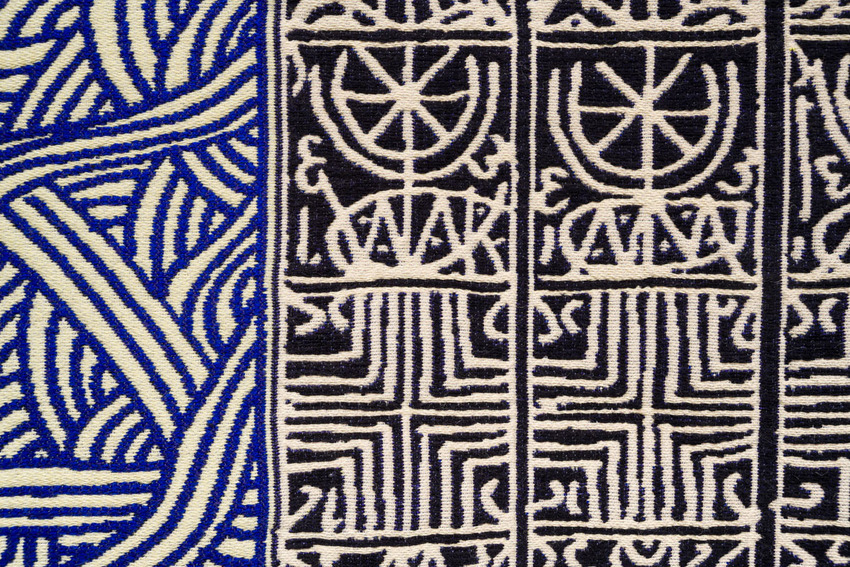 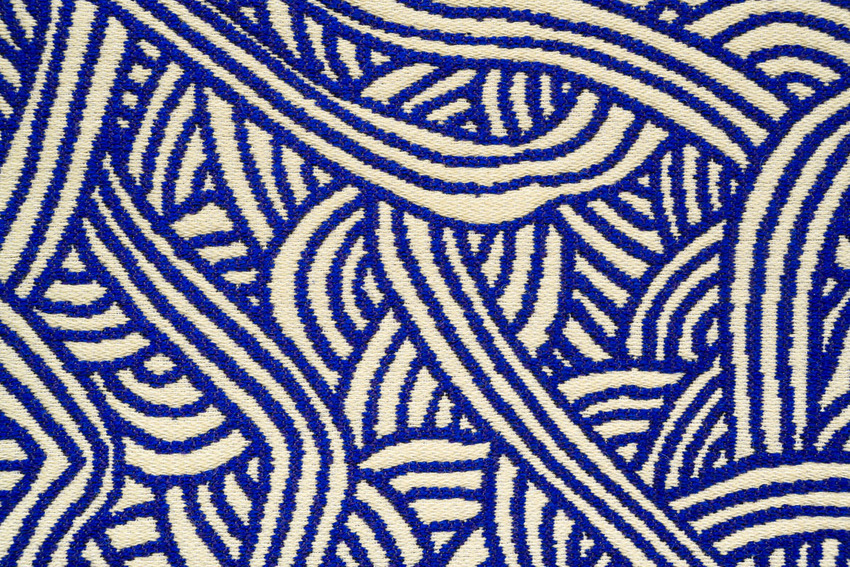