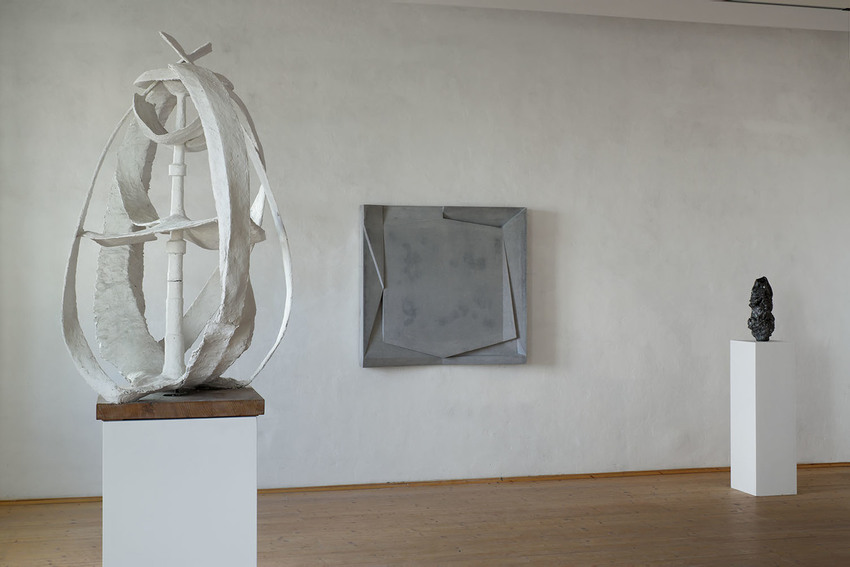 Factum has the privilege to spend time concentrating on the work of less well-known artists such as Daniela Vinopalová (1928–2017), a Czech sculptor, whose abstract works have seldom been seen outside local circles. With the efforts of the artist's family and the London based advisory Stephenson art, the oeuvre of the artist is being rediscovered.

As curator Adriana Primusová has written, ‘the high point of her post-1989 work was the sculpture Thanksgiving/Díkůvzdání (2007), in which the artist expressed thanks for everything that exists beyond humanity, and, after suffering from some illnesses, for the opportunity to be able to devote herself to her work again. After many years she again created a soldered structure of wires, which she used to create drawings in space, filled them in with mesh, gauze, and plaster. The work captured the flow of invisible lines of energy marking out a spiritual zone in the shape of a ‘cosmic egg’.

This fragile work was recorded in May 2019 by a Factum Foundation team using photogrammetry. The digital data was then 3D-modeled, 3D-printed and finished within Factum Arte's workshops in order to be cast in bronze at the HVH Artist Foundry in Hostinné. 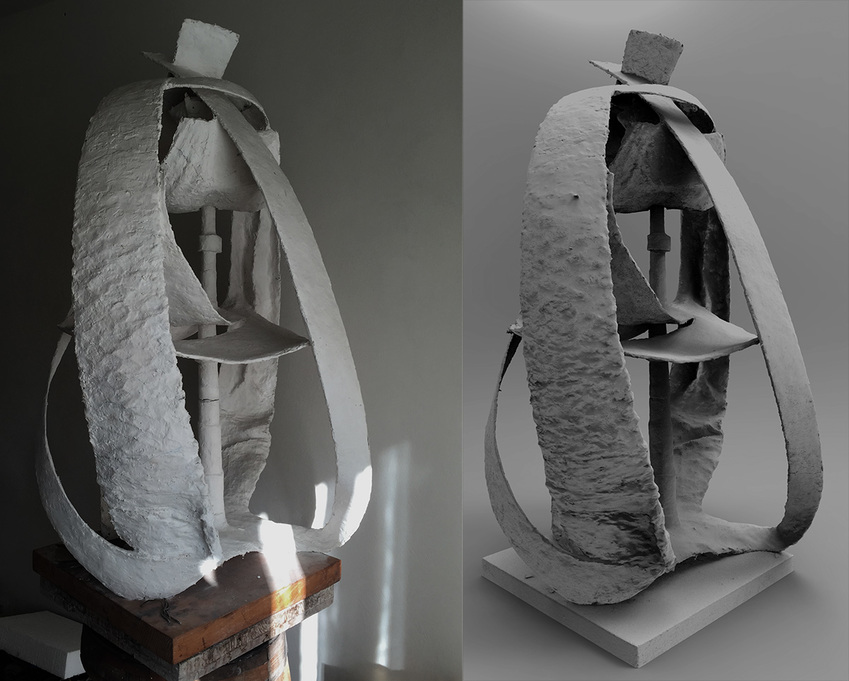 The original (left) and the render (right) © Factum Arte 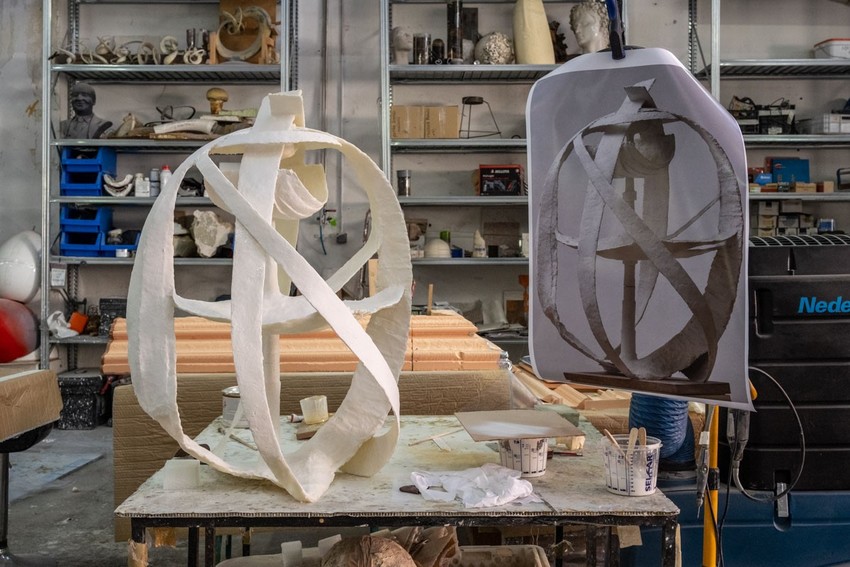 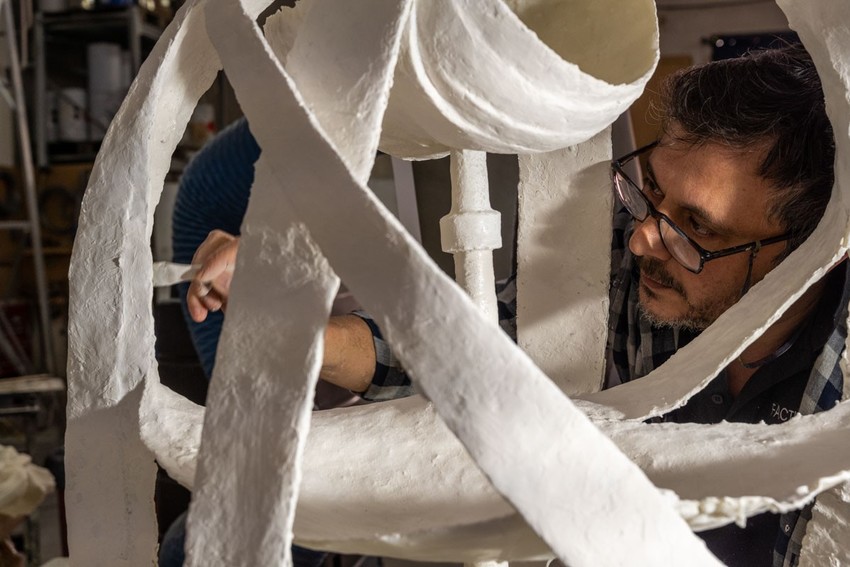 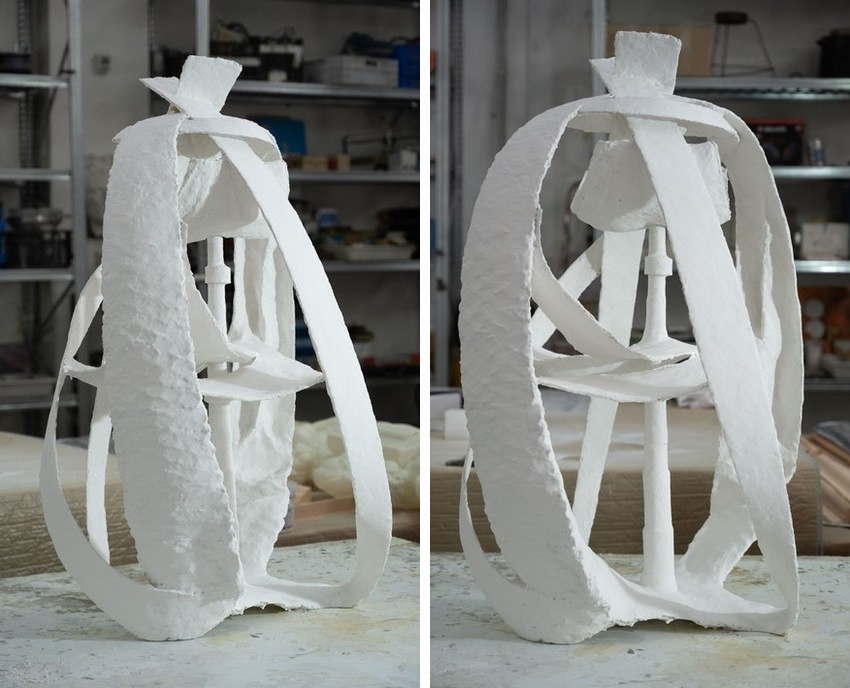 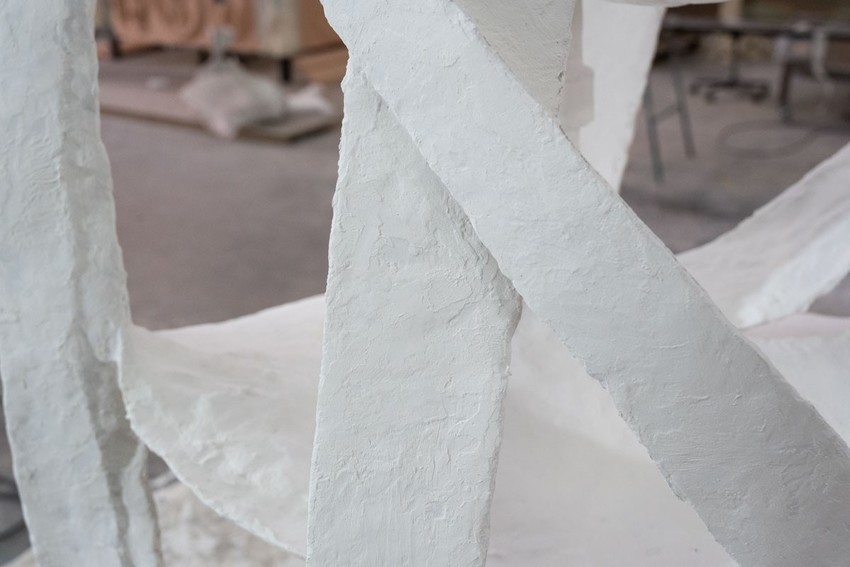 Materials from the monograph, Daniela Vinopalová, 2015, authored by Richard Drury, Pavla Pečinková and Adriana Primusová, were used in this text.