Clark Winter and the team at Factum Arte have worked together to produce an exhibition inspired by a series of yokes, functional tools used in rural Salamanca for over a century. These hand-made, organic and simple shapes, with the purpose for which they were created still lingering, have been recast as objects of beauty and their nature of objets trouvés now co-exists with a new life as a work of art. 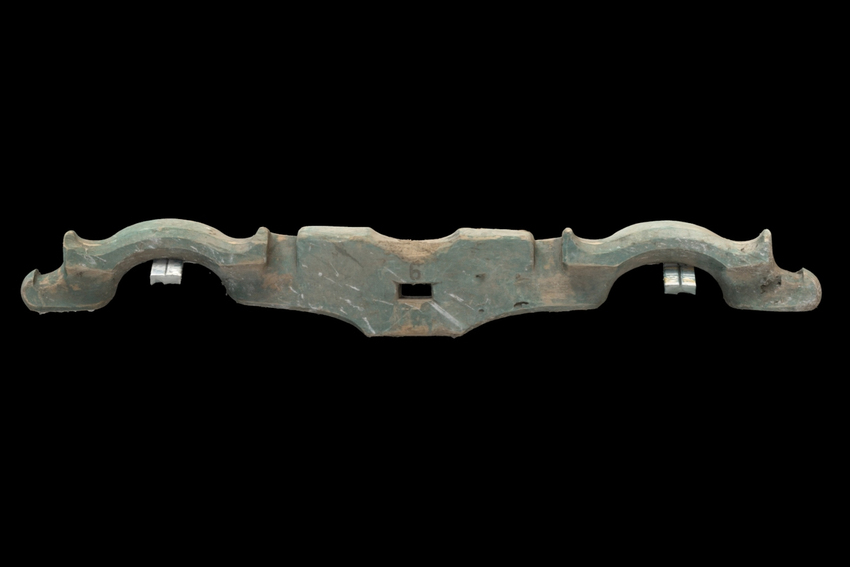 3D render of one of the yokes © Factum Arte

The six yokes, each originally manufactured for six individual pairs of cows, have been 3D scanned through the use of Lucida and photogrammetry and 3D modeled, in order to make: 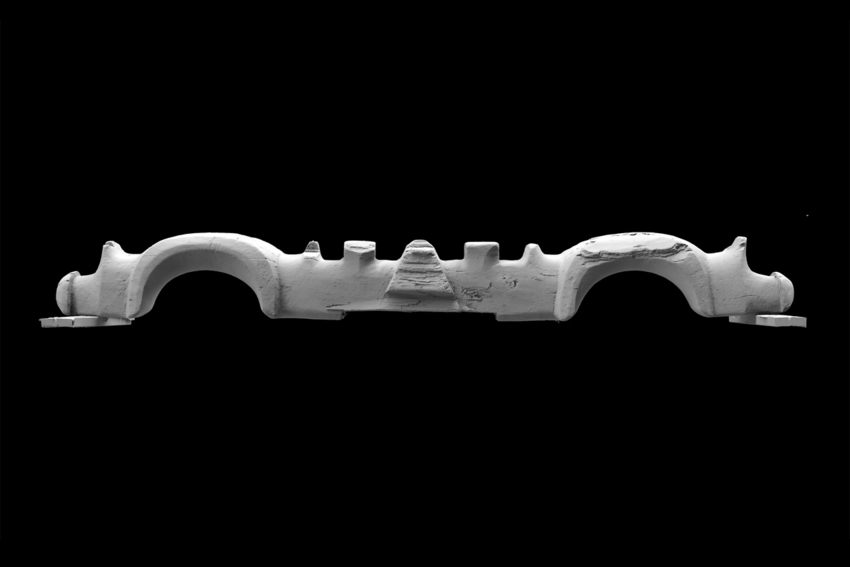 3D model of one of the yokes (front) © Factum Arte 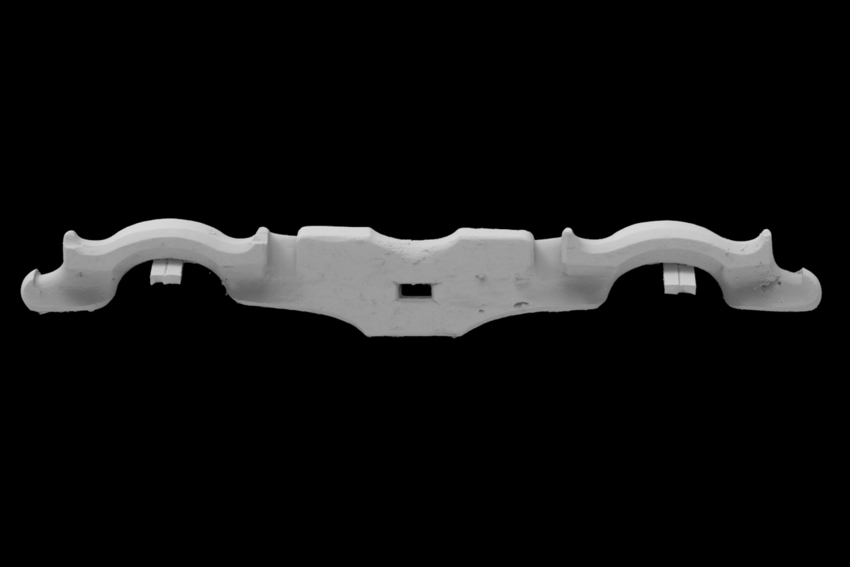 3D model of one of the yokes (back) © Factum Arte 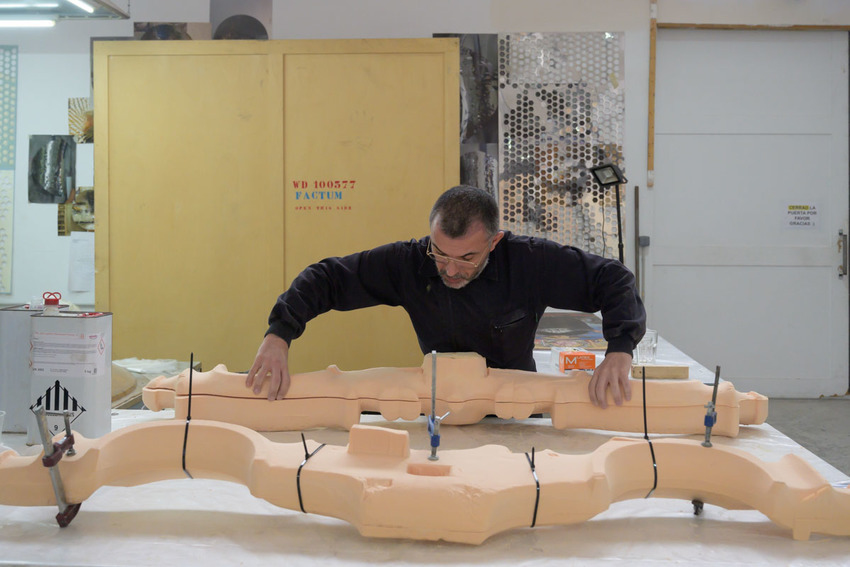 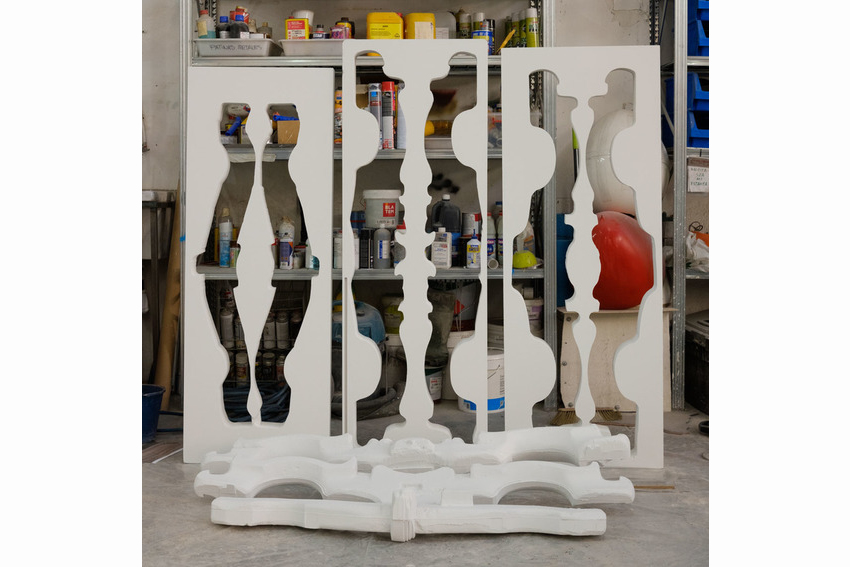 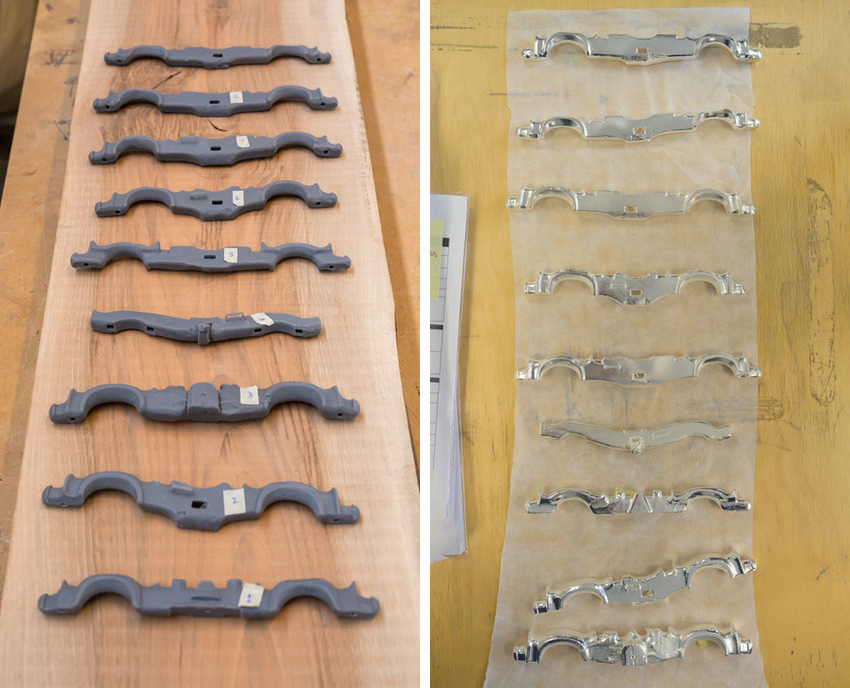 The 3D models of the yokes have been also printed on cotton paper mounted on a 100x61 cm painted steel plate, where it was possible to freely position black&white prints of Clark Winter's photographic production, printed on magnetic sheets.

This new production of works, together with the Stones, has been the main feature of Factum Arte's ARCO 2020 event, presented on February 28th.

The exhibition, titled The Hard Work of Art presented the series of sculptures and photographic prints centred around the idea of works of art as labour: staying somewhere in between Duchamp’s concept of the ready-made and Brancusi’s sculptural questioning of essence. 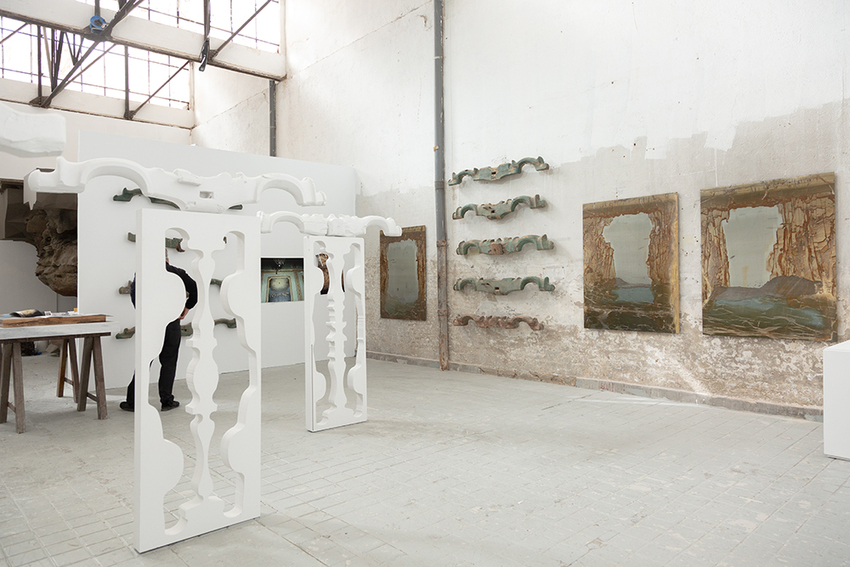 To see the world in a grain of sand
And heaven in a wild flower.
To hold infinity in the palm of your hand
And eternity in an hour.