Fabio Dartizio began exploring the theme of lightning in late 2016. The idea to capture lightning’s intangible essence in sculpture led him to contact Factum Arte in order to bring The Stranger to reality. 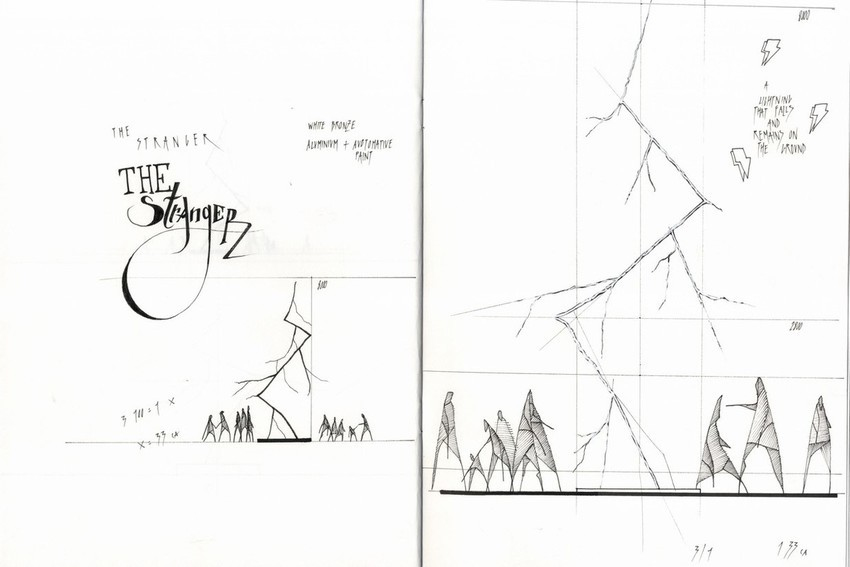 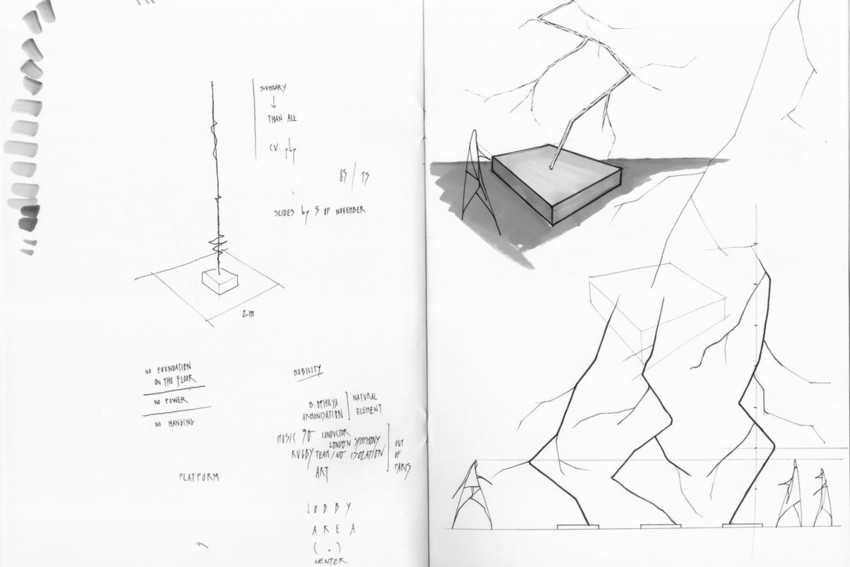 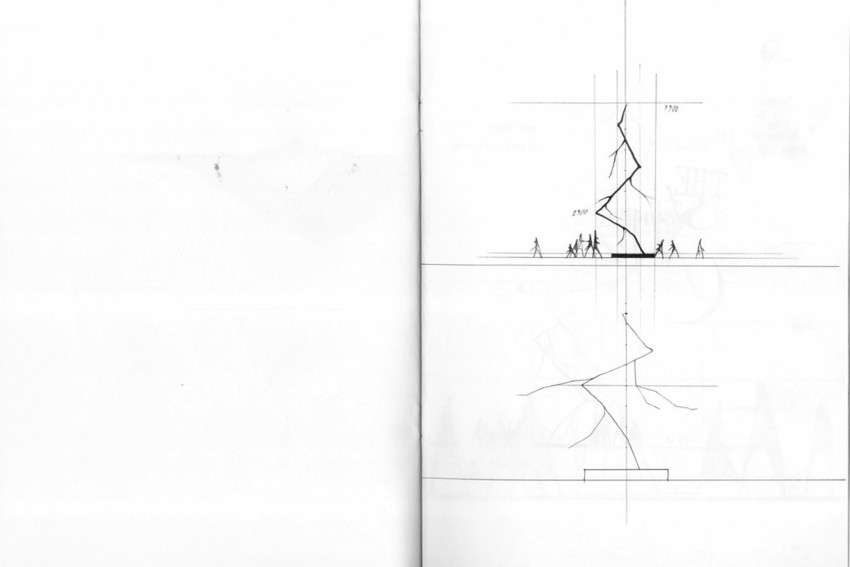 The 4,50 m tall bronze sculpture was commissioned by the French bank Societe Generale as part of its wider arts patronage programme to support emerging artists in the UK. As part of this initiative, The Stranger is now on permanent show in the lobby of their new headquarters at One Bank Street, London.

Work on The Stranger began in January 2019: the initial concept design was processed into a 3D model, taking special care to render the spontaneous shapes of lighting in the most natural way possible. The aim was for the sculpture to stand on as few branches as possible while maintaining a balanced and natural impression – and also for the overall structure to be safe for installation in a public space. 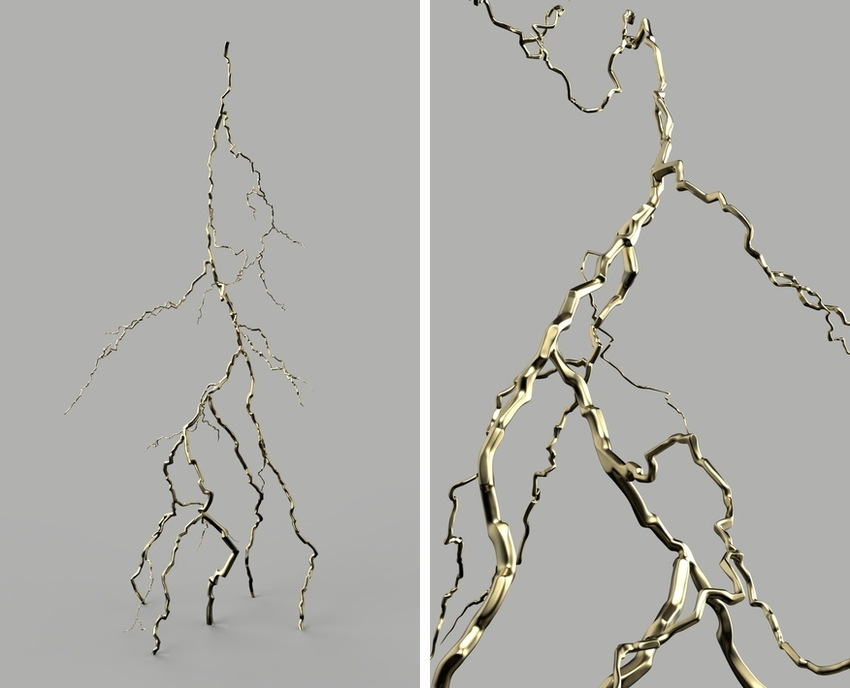 The final model was supported on a single hollow main branch plus four thinner solid secondary legs, thanks to four additional 10 mm thick steel plates welded underneath the base structure. 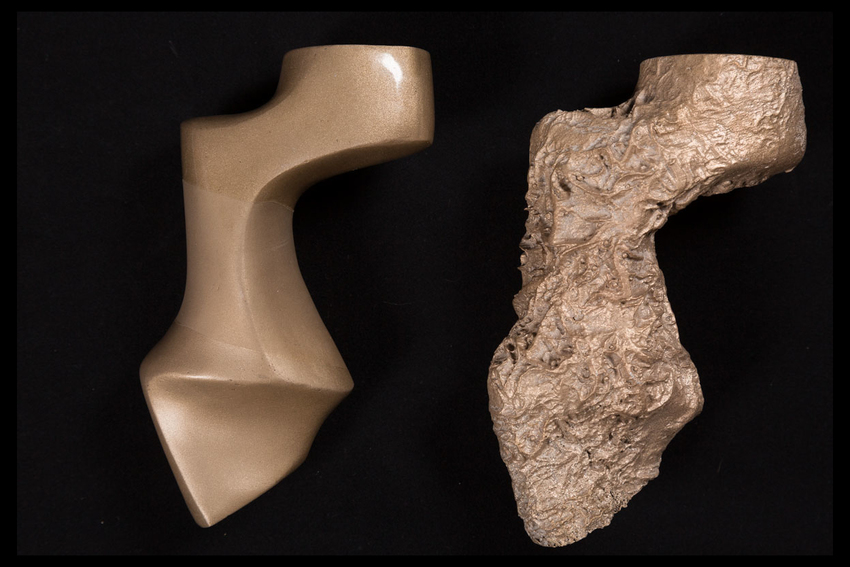 The production phase started with texture and finishing tests with the artist; small sections from an initial 3D-printed design were cast in order to explore possible natural textures, along with smoother options. Different finishing treatments were tested as well. The final 3D model was cast in bronze with a smooth finish texture and then coated in Renaissance Wax, as recommended by the conservator Eleonora Vivarelli, a specialist in the conservation of contemporary work. 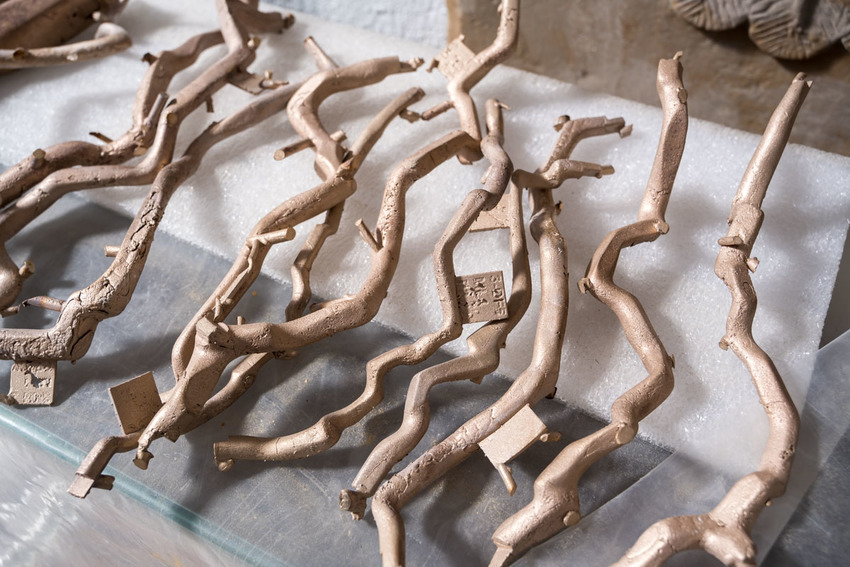 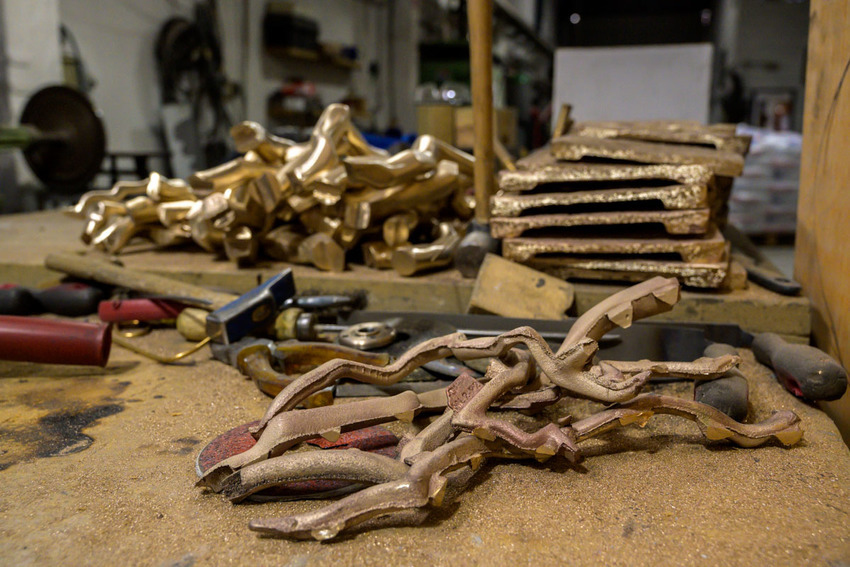 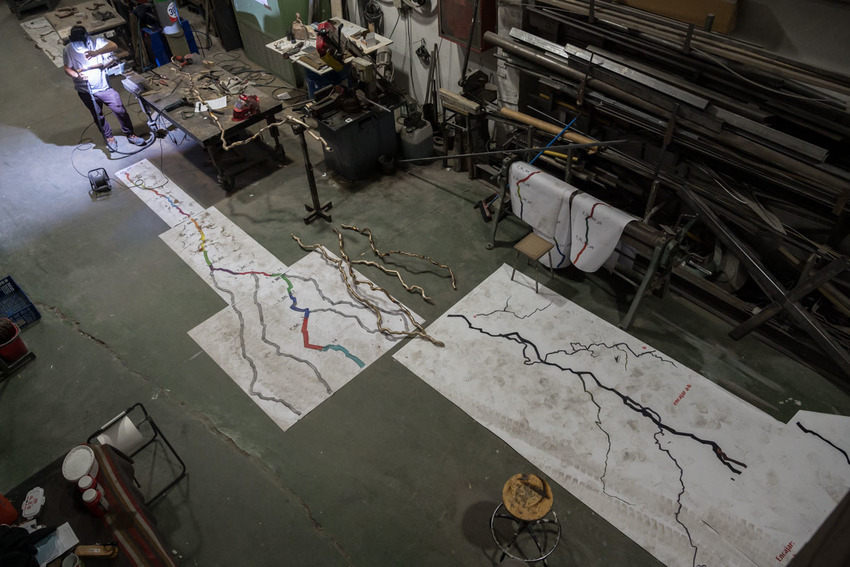 The base of the sculpture was produced in stainless steel, manually polished into a mirror-like surface, with an inner structure consisting of rectangular hollow sections joined together. All sections of the final piece were cast in the same type of bronze, welding the smaller branches to the main branch after varnishing.
The pre-assembly was done at Factum’s workshops before crating and shipping, for which we designed and produced special transport cages to support the sculpture’s peculiar structure. The final touches (such as the varnishing of the joints) were done during installation in the lobby of One Bank Street. 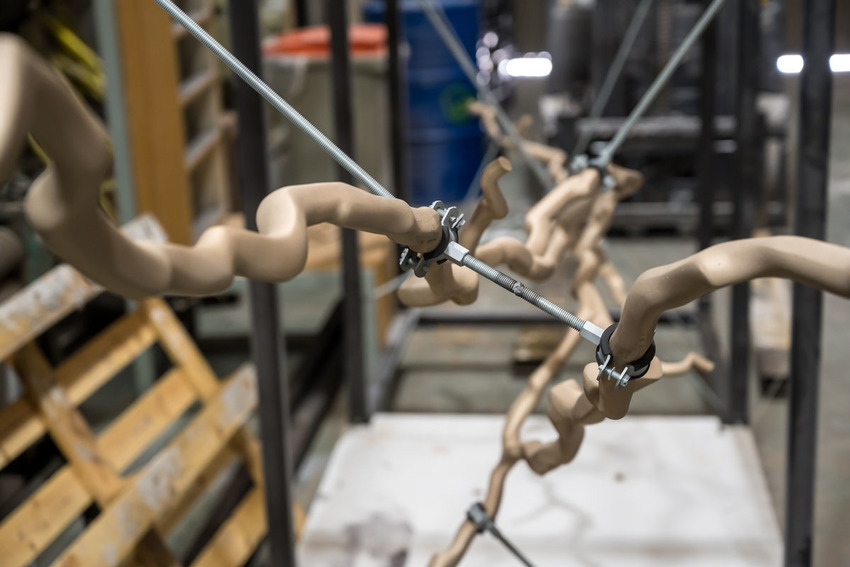 Detail of the crating © Oak Taylor Smith for Factum Arte 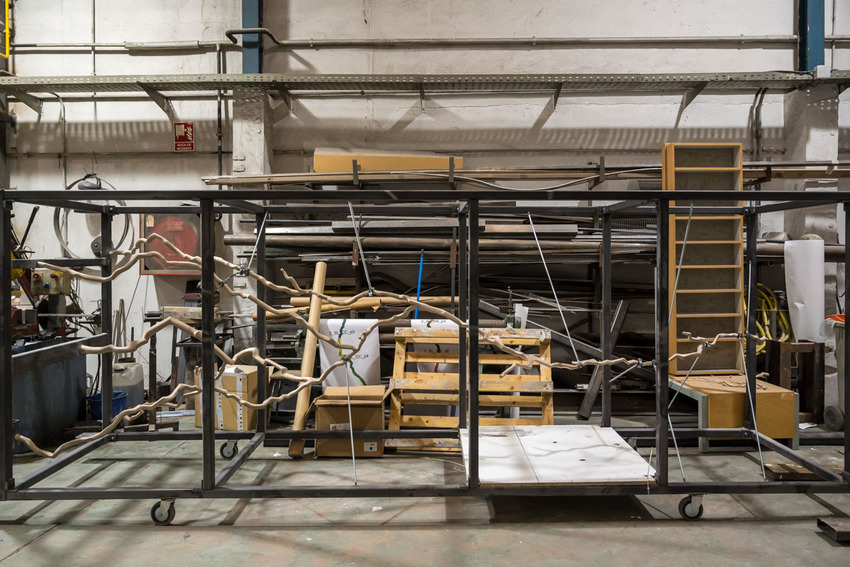 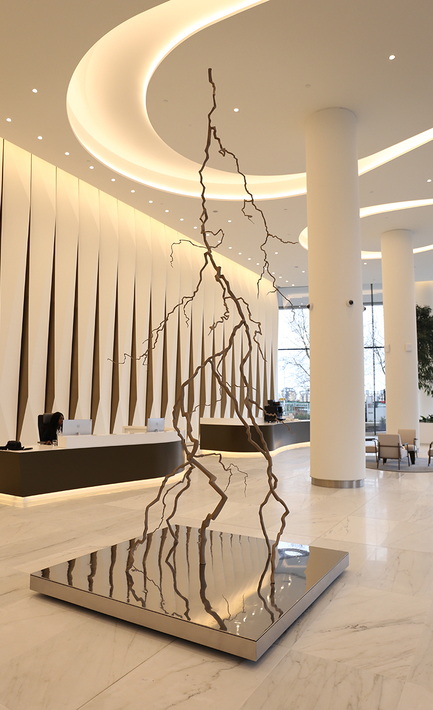