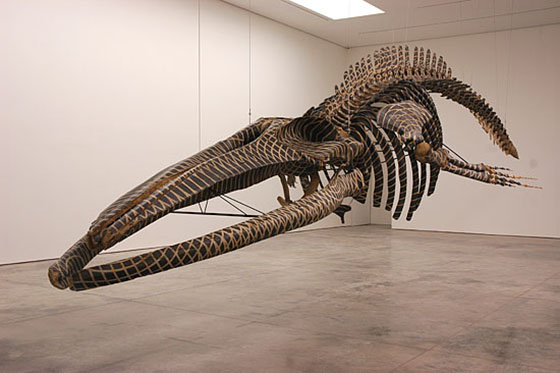 This piece, Dark Wave, is a second version of the first whale made by Orozco for the Biblioteca de Mexico (Matrix Móvil) and was committed by the White cube in Mason’s yard in London. The bones for this whale were found on the south west coast of Spain and worked on in Huelva with a team of 20 people for three months.

Dark Wave was produced for the opening exhibition of the new White Cube space in Mason's Yard London. In 2005 Gabriel Orozco had installed a drawing on a whale skeleton in the new Biblioteca in Mexico DF. For the exhibition in London it was not possible to use a real whale skeleton. As a result Factum Arte was commissioned to make an exact replica of a 14 meter long Fin Whale. The skeleton of this whale was found on the south west coast of Spain and casts were made from each bone. The bones were then cast in a specially prepared mix of pulverized calcium and patinated. This work was carried out over a period of 3 months in El Rocio, near Huelva by a team of 20 people.

For more info visit the whitecube website for this exhibition

"Gabriel Orozco (b. 1962) is a Mexican postminimalist artist. He was born in Jalapa, Veracruz, Mexico and educated in the Escuela Nacional de Artes Plasticas between 1981 and 1984. He then continued his education in Madrid at the Circulo de Bellas Artes between 1986 and 1987. Exploring the use of video, drawings, and installations in addition to his photographs and sculptures, Orozco allows the audience's imagination to explore the creative associations between oft-ignored objects in today's world. His work permits a rarely allowed interaction between the artwork and the audience. For instance, visitors at the Museum of Contemporary Art in Los Angeles, California could play a four person game of table tennis on Orozco's Ping Pond Table (1998). The work's center is a lily pond with four hemispherical ping pong table pieces arranged in a clover shape around it." Wikipedia 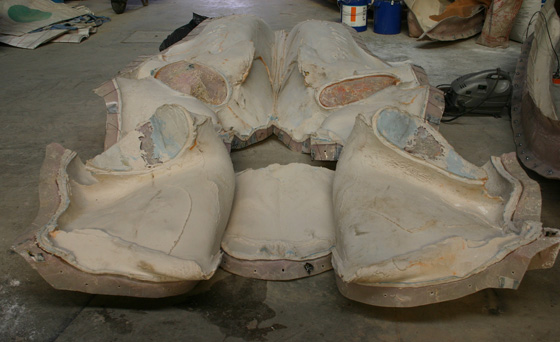 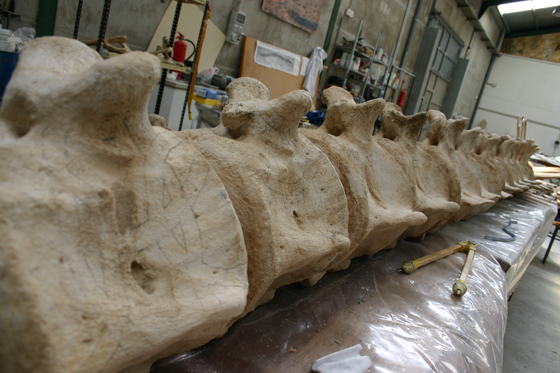 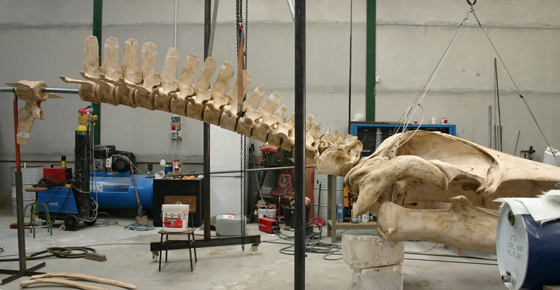 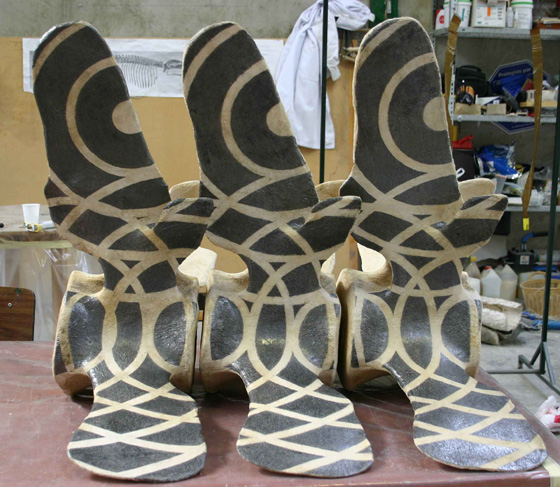 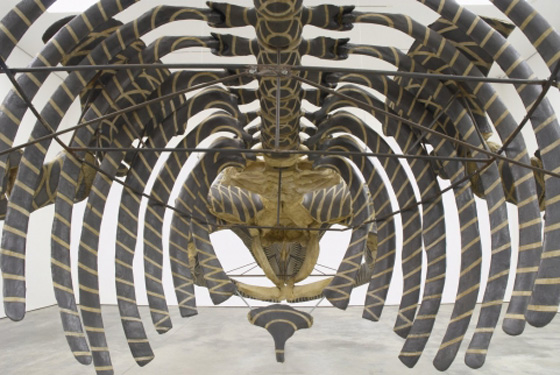 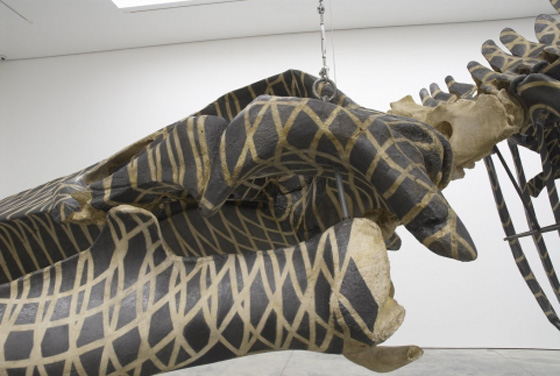 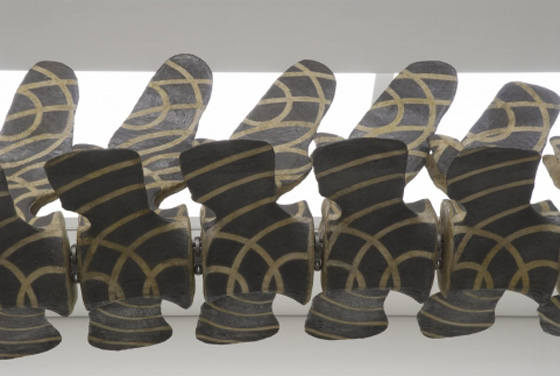 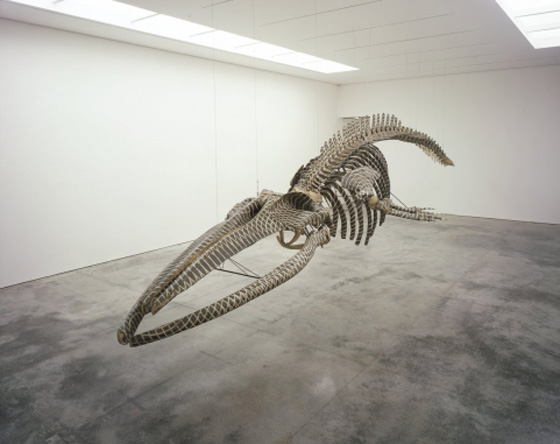