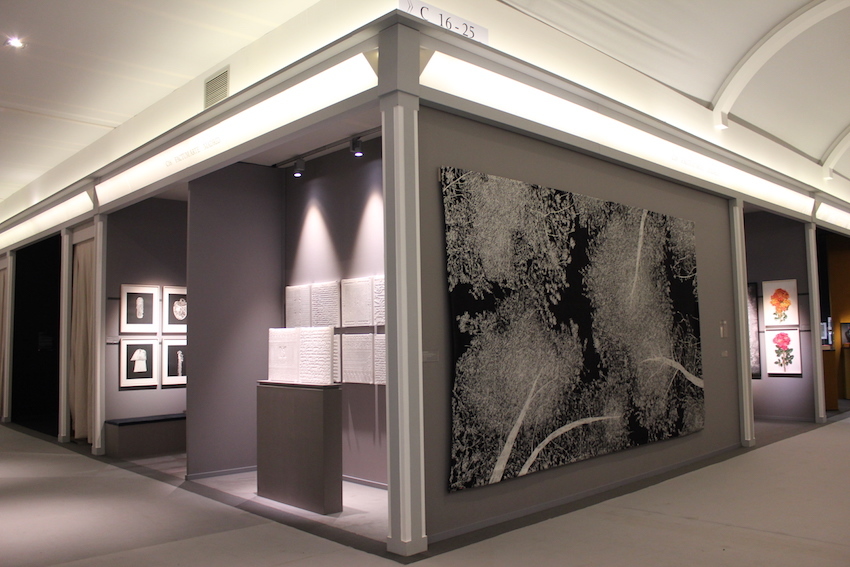 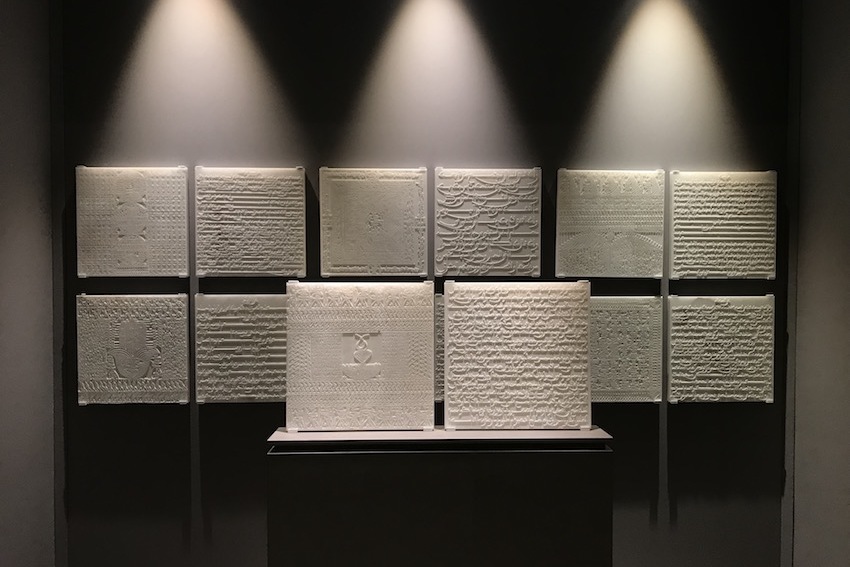 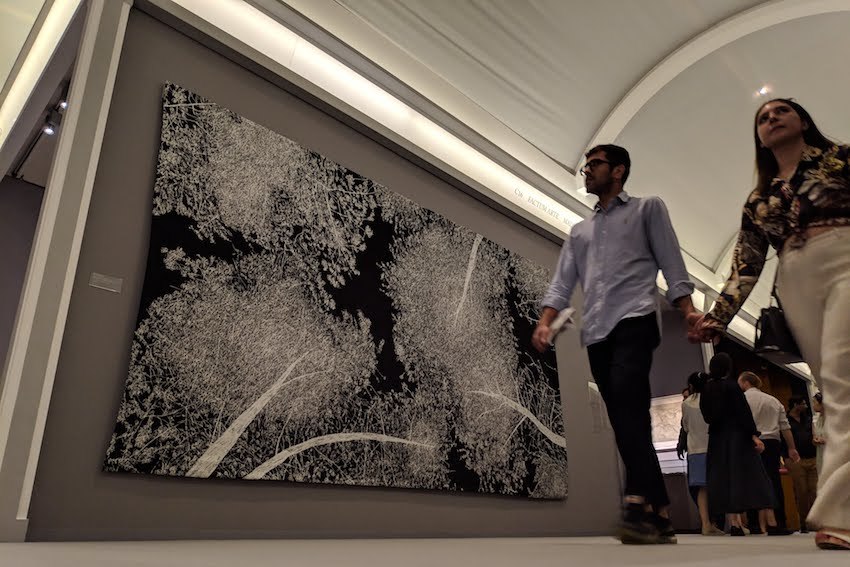 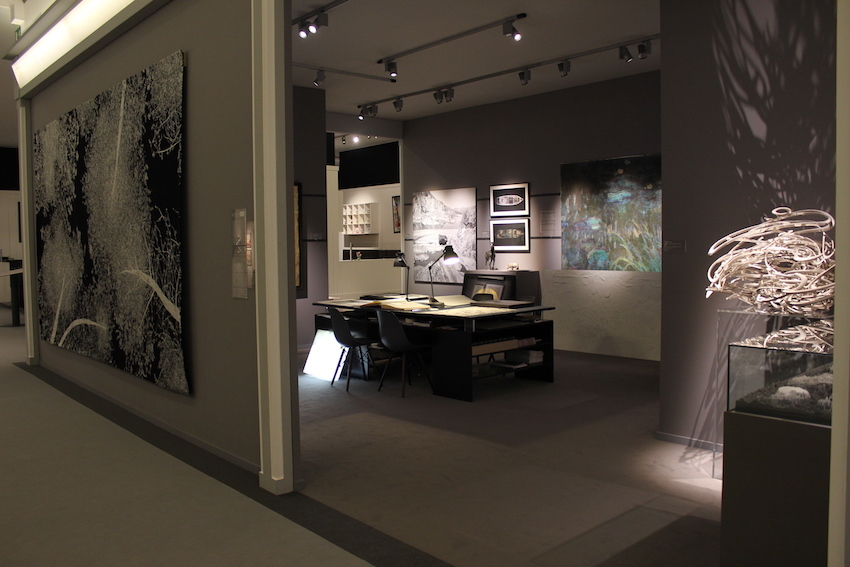 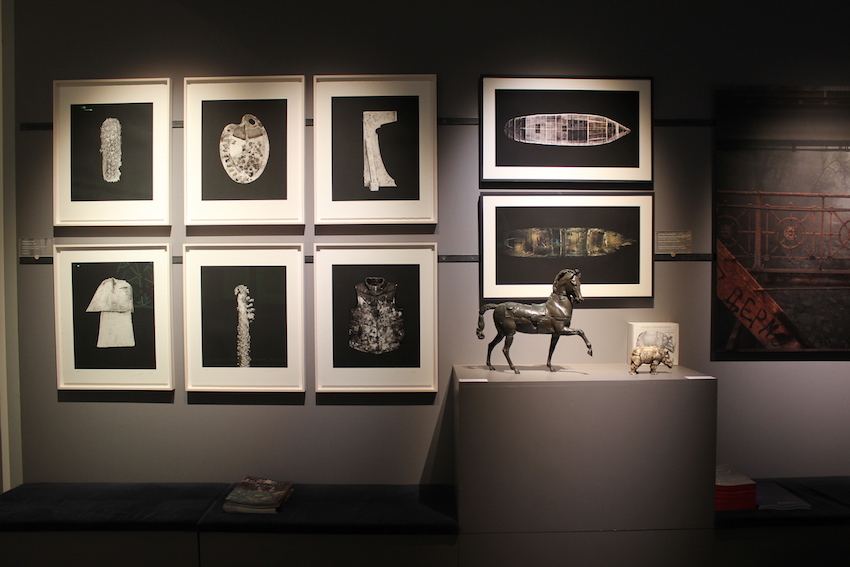 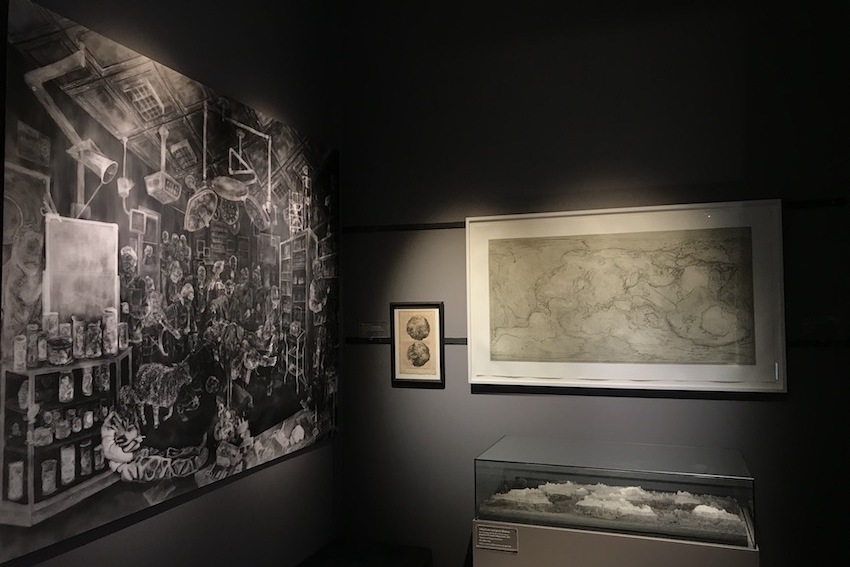 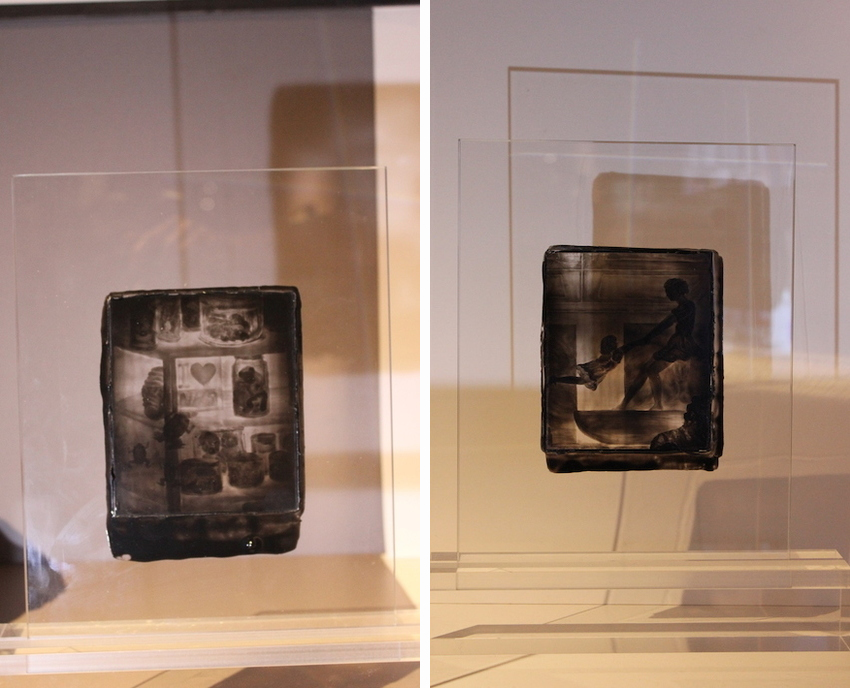 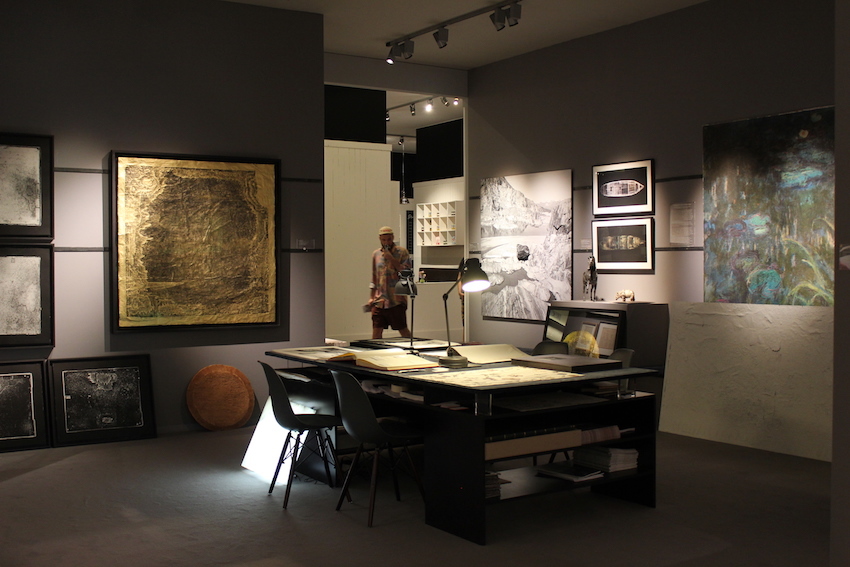 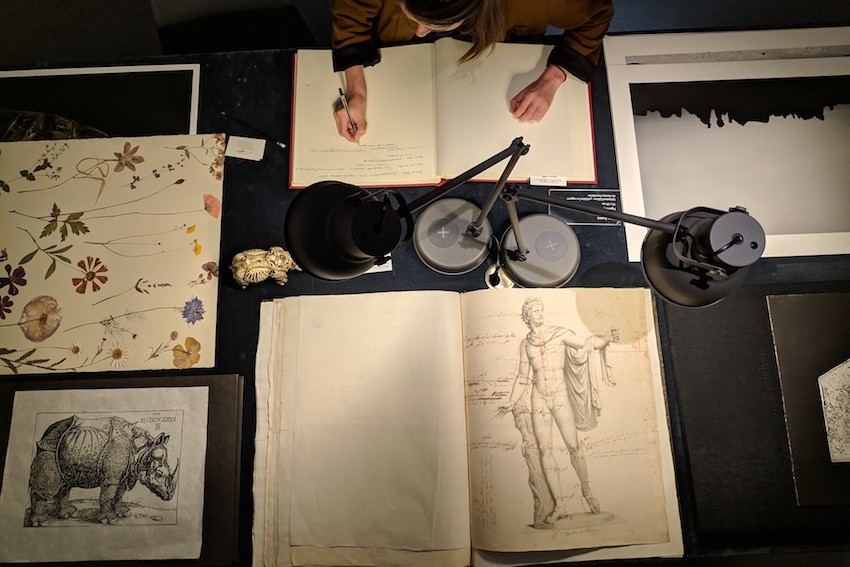 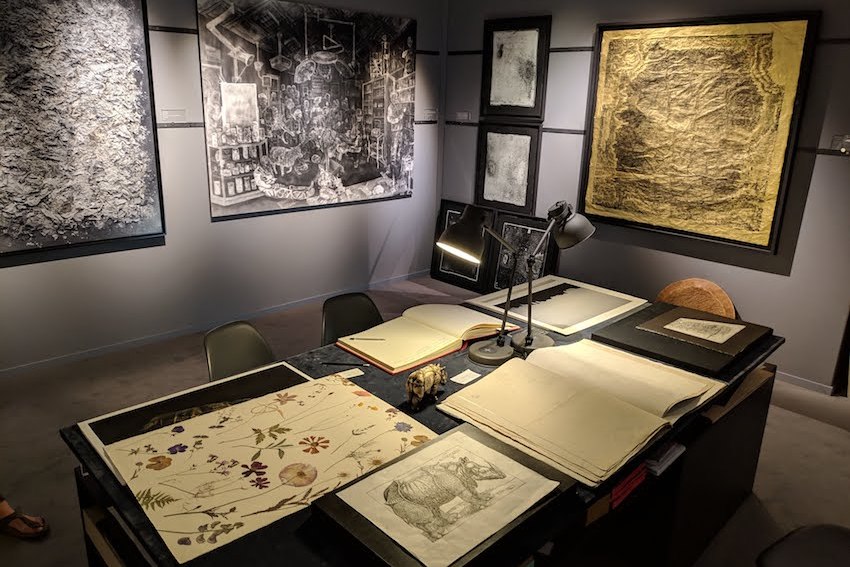 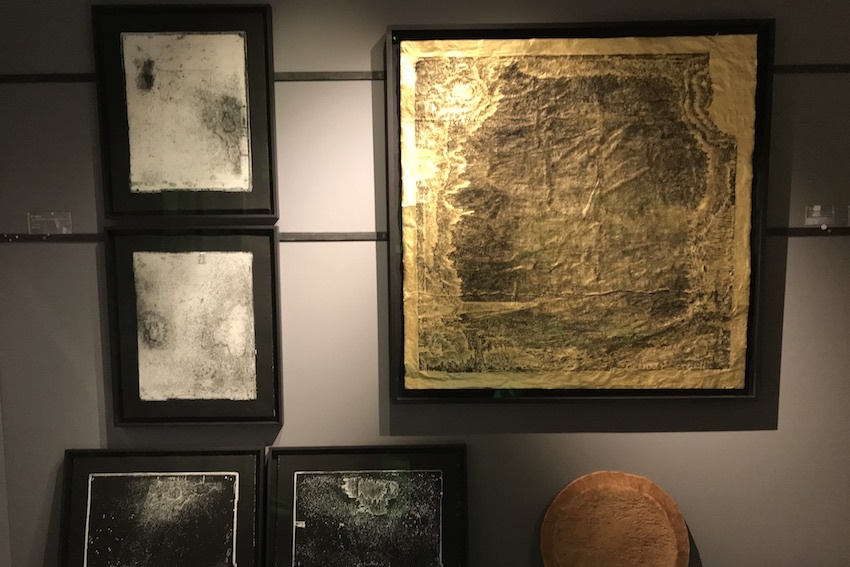 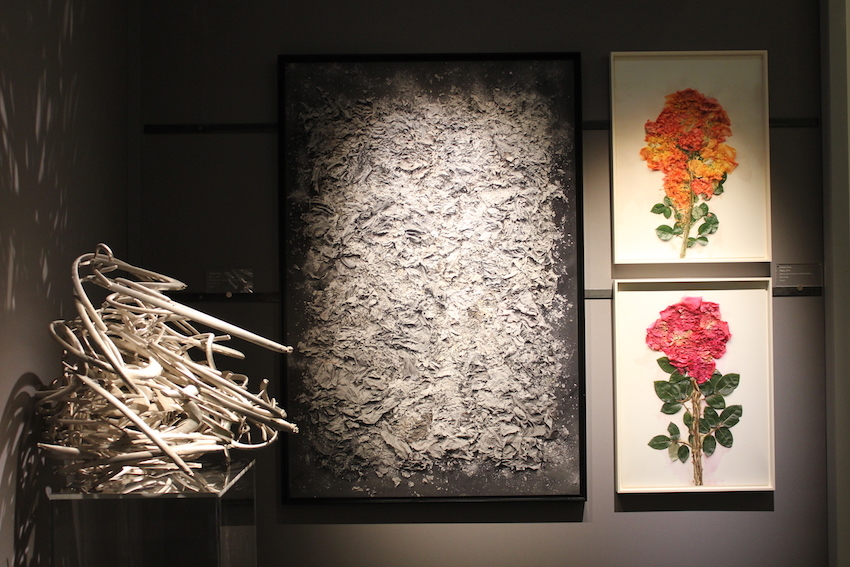 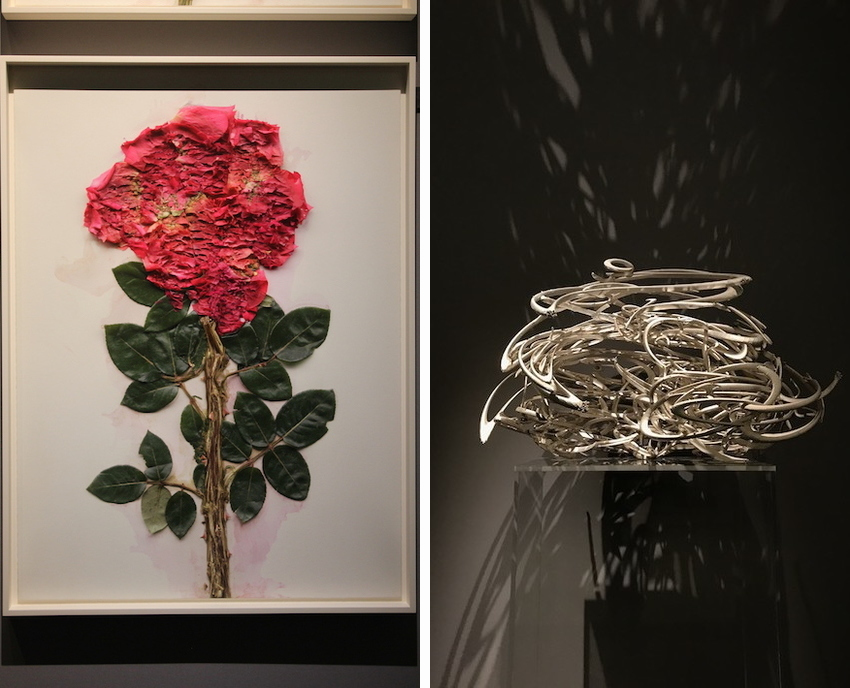 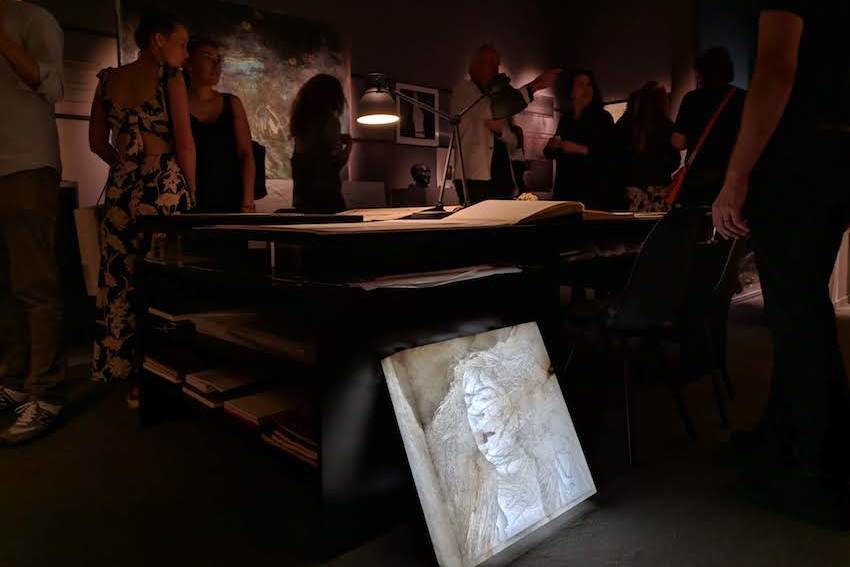 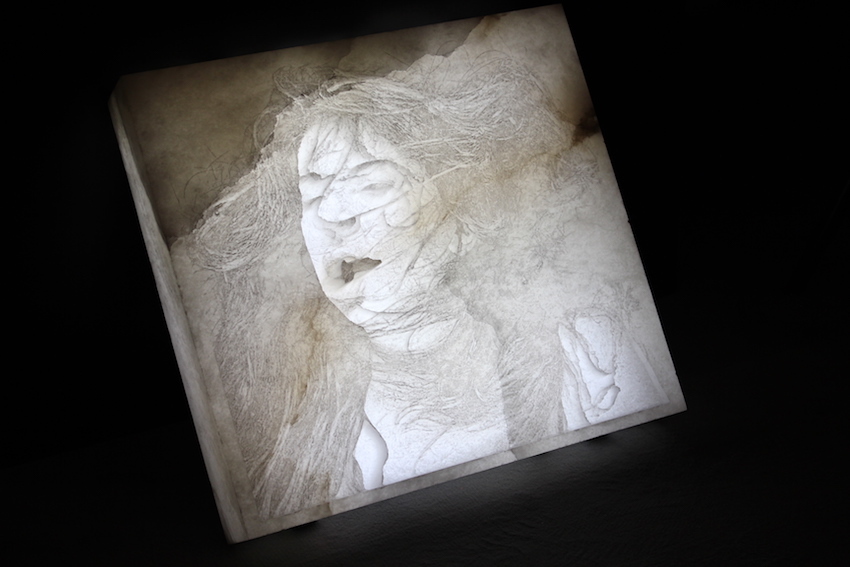 You can find out more about Factum Arte's stand at last year's Masterpiece London here.