The Quejas series is based on a collection of photographs taken by the artist in Mexico, which continue with Muntadas research on language, society and human condition.

Each image was printed with pigmented inks on photographic paper and hand trimmed at Factum Arte's workshop.

Published in an edition of 24 sets of 6 images by La Caja Negra (Madrid, Spain).

Antoni Muntadas (1942, Barcelona, Spain) is considered the father of net art in Spain. His works have been exhibited throughout the world, including the Venice Biennale, Documenta Vl and X in Kassel, the Sao Paulo Biennal, The Museum of Modern Art in New York, the Berkeley Art Museum in California, the Museu de Arte Moderna de Rio de Janeiro in Brazil, and the Museo Nacional Centro de Arte Reina Sofia in Madrid, Spain. 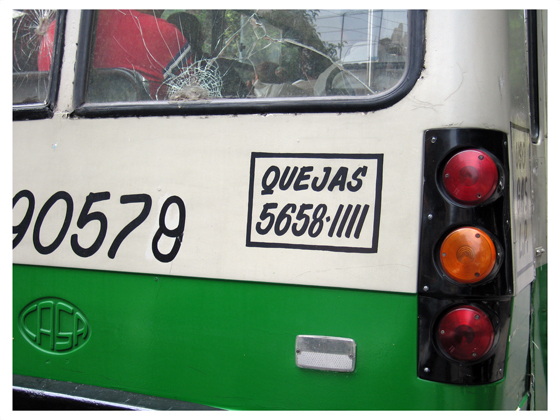 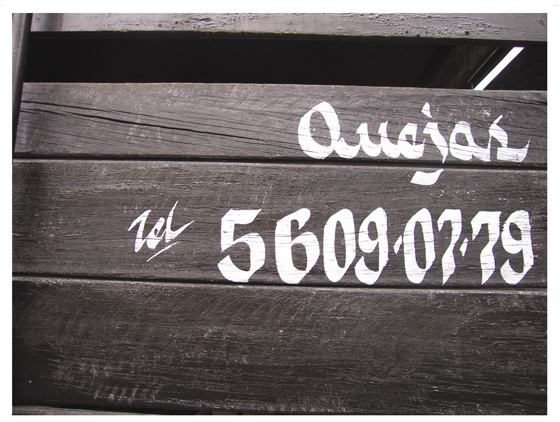 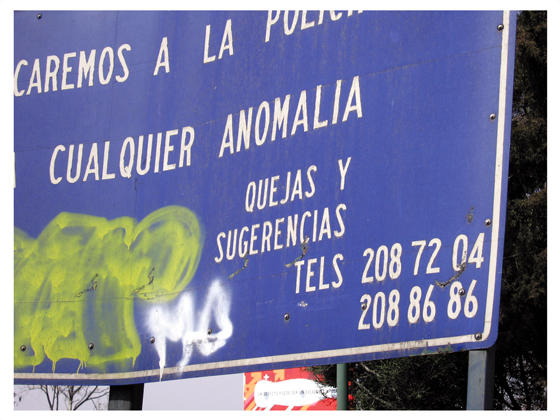 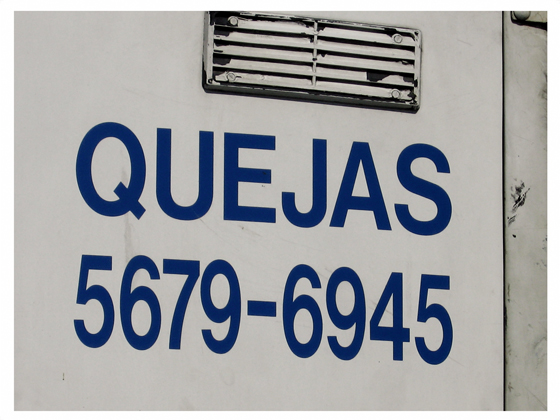