Slow Time and the Present 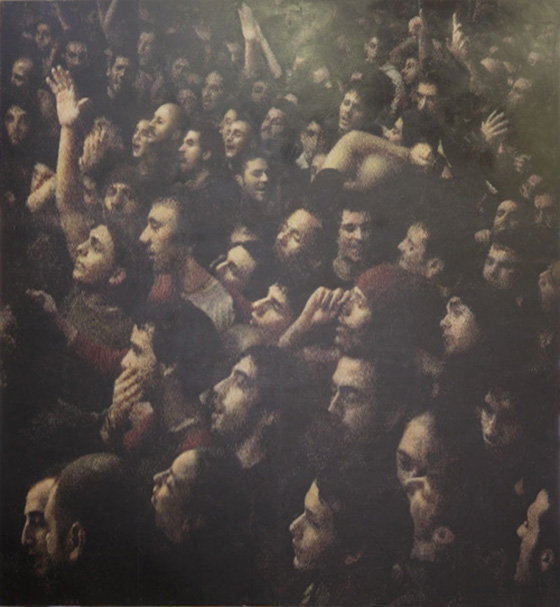 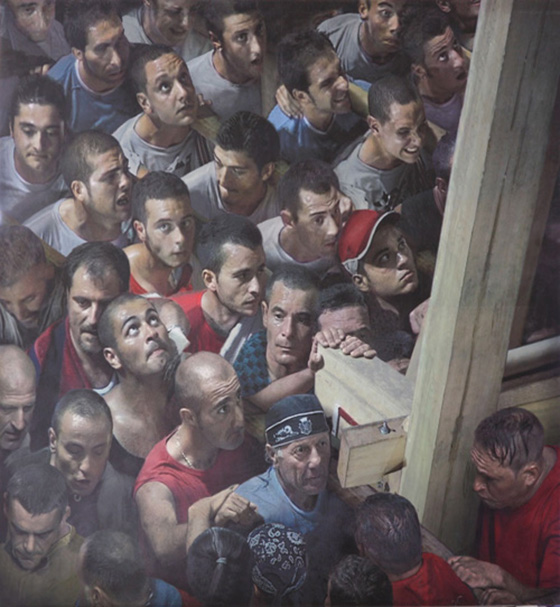 After participation in the exhibition Penelope's Labour: Weaving Words and Images alongside other contemporary artists and among classic woven works (click here for an article about the works in Italian), Craigie Horsfield began his first collaboration with Factum Arte by producing two large scale works entitled Processione dei Gigli, Via Cocozza, Nola. June 2008 and At 99 Posse concert. Via Gianturco, Naples. February 2010. Both works were featured in the exhibition Slow Time and the Present at Kunsthalle Basel during the Summer of 2012.

Processione dei Gigli, Via Cocozza, Nola. June 2008 will be on display during the exhibition Of the Deep End at Masi Lugano in Switzerland (12 March - 2 July, 2017). 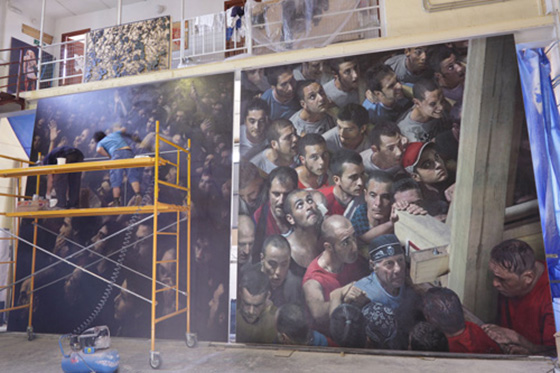 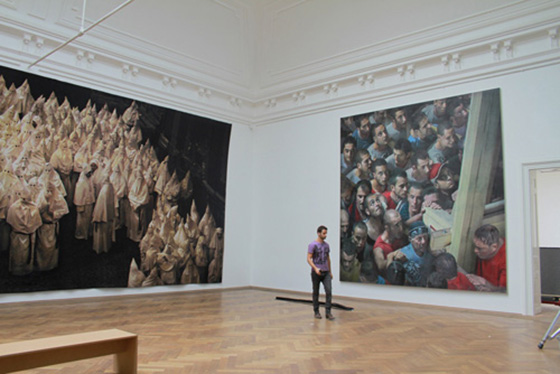