The Reinvention of Forgetting

In 2018, photographer Maria Trabulo was awarded the NOVO BANCO Revelacão Award, resulting in the exhibition 'The Reinvention of Forgetting' (November 30 2018 - January 29 2019) at the Fundação Serralves, Portugal.

This showcased her latest work made in conjunction with the Bode Museum, Berlin. The collaboration with Factum Arte allowed her to use a hand-held 2D scanner to make three-dimensional images of fragments of sculptures that survived the destruction of the museum during World War II.

A selection of large-scale prints of noisy 3D data were produced at the studio as well as a grayscale sculpture where the image is reproduced as a ghostly form; a double-sided piece consisting of a small torso, one positive and one negative.

The exhibition questions the impact of alteration, destruction, and restitution of political and cultural images. It investigates collective processes of remembrance and oblivion as well as addressing the issues of status, classification and restoration of artworks. Prints of artifacts that were destroyed or disappeared during WWII are displayed alongside photographs evocating more recent conflicts such as the crisis in Syria and the falling of the regimes in Iraq and in Egypt.

As one advances through the exhibition, the initial question of whether or not it is possible to forget is transformed and becomes whether or not we should allow ourselves to do so, therefore inevitably raising the issue of the rematerialisation of vanished artworks, an issue Factum Arte and Factum Foundation (its sister company dedicated to the preservation, digitisation and protection of cultural heritage) are fundamentally tied to.

As the two entities share the same space, Maria Trabulo's collaboration with Factum Arte for the production of her work, led her to frequently being in contact with Factum Foundation too. This proximity greatly inspired the artist as she was developing her project. Hence, Factum Arte not only served as a place of creation but also became a source of inspiration throughout the process. It provided significant support not only from a practical perspective but also on a spiritual level. 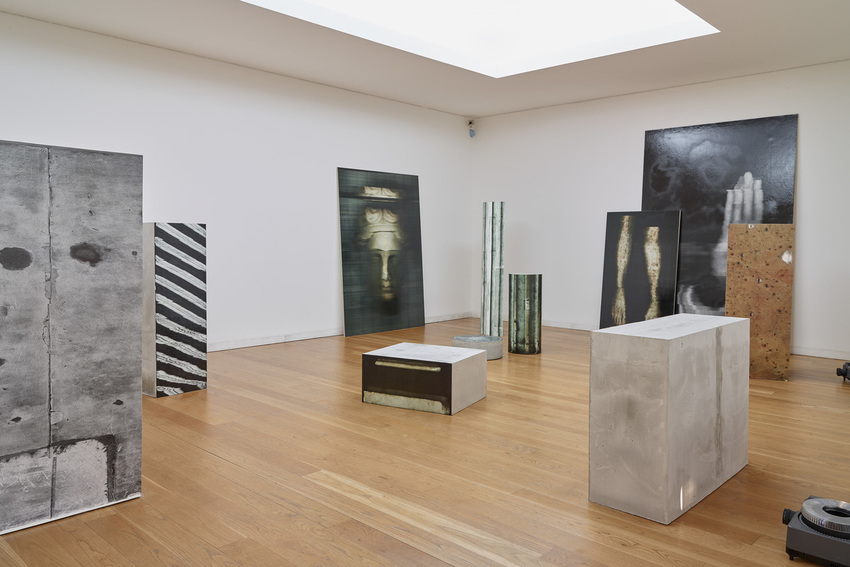 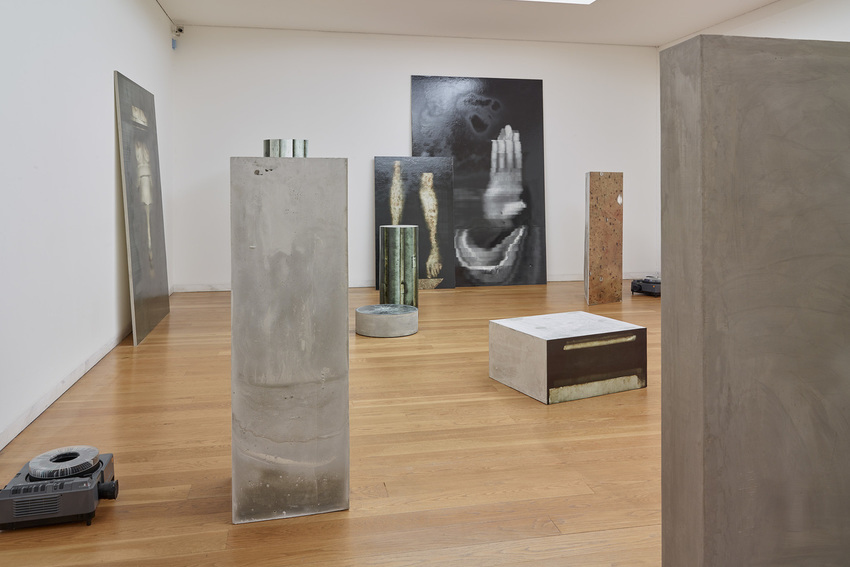