"Performance is an immaterial form of art. At this point of my life, facing mortality, I have decided to capture my performance in a more permanent material than just film and photography. I chose alabaster based on its history and properties (luminosity, transparency...). This body of work is the result of extensive research and we are thrilled to present this series for the first time at Masterpiece London."

Masterpiece Presents launched in 2017 as a large-scale, dedicated exhibition space within Masterpiece London, transforming the Fair’s entrance and providing a platform for innovative works of art. In 2018, the space was dedicated to Marina Abramović's sculptural artworks in an immersive display designed by the London/Madrid based architectural practice Skene Catling de La Peña. 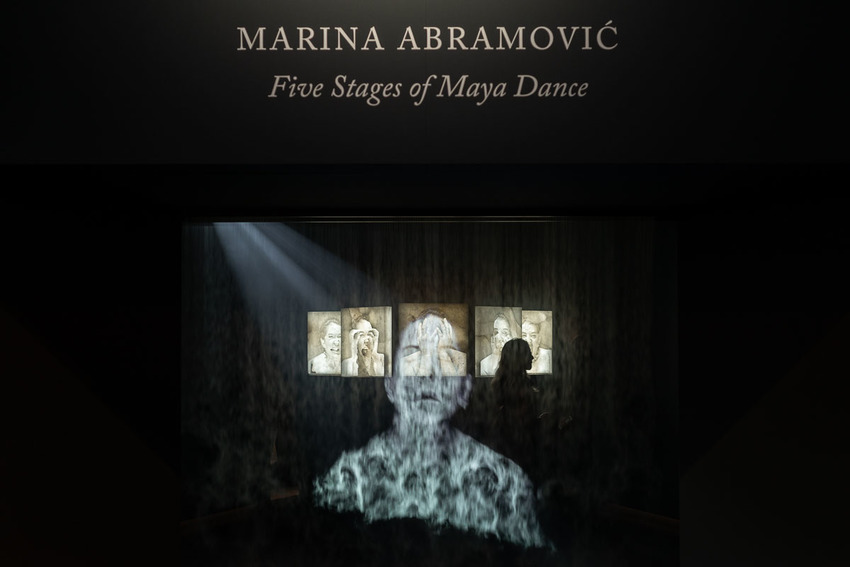 Located at the entrance to the Fair, the installation drew the visitor in through a liminal veil of atomized water onto which an image of Marina with closed eyes was projected, floating in otherwise dark space. Passing through the image of the artist, the visitor then focused on the alabaster heads inside, each radiant with photographic clarity. 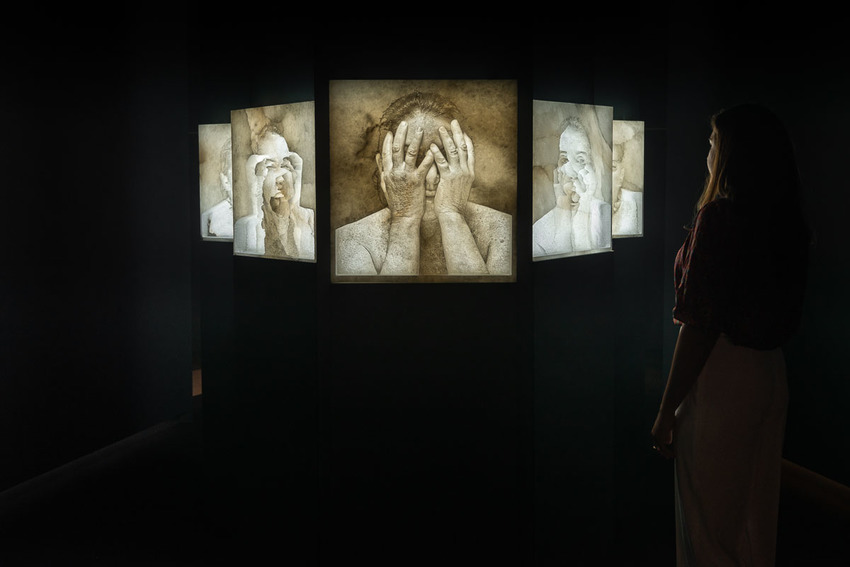 Five Stages of Maya Dance consists of five alabaster portraits of Marina Abramović that merge performance, light and sculpture. The portraits have a hauntingly physical presence; moving around them, they decompose into intricately carved ‘landscapes’ of alabaster. The relationship between surface and image needs to be constantly re-established; the artist is physically present in this subtle interplay of light and stone. Marina Abramović has defined performance art. With the new body of work at Masterpiece transience is transformed into permanence, a performance emerges through light. 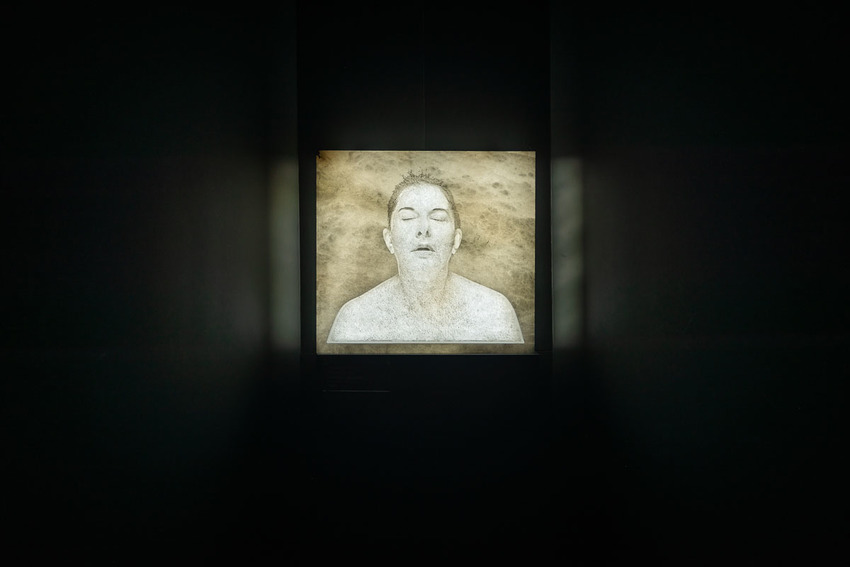 These works are the result of an extended period of experimentation that the artist has been carrying out in Factum Arte’s workshops in Madrid. Working alongside a team of photographers, engineers, electricians, 3D scanners, software writers, 3D modelers and an assortment of different machines, Marina Abramović has been exploring new ways to give form to her ideas. 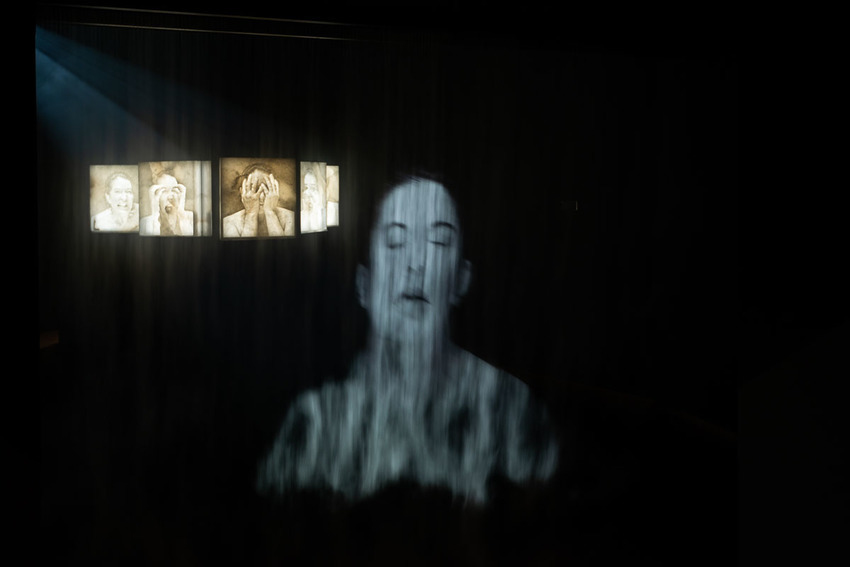 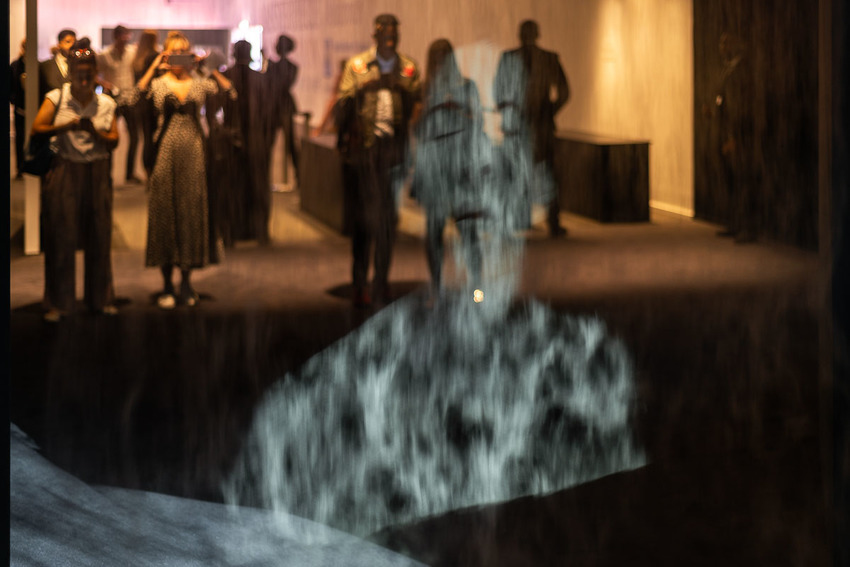 Listen to Marina Abramović and Adam Lowe's interview by Gareth Harris for The Art Newspaper.