Masterpiece London has established itself as one of the world's leading cross-collecting fairs, offering the finest works of art, design, furniture and jewellery, from antiquity to the present day. Masterpiece provides an unparalleled opportunity for new and established collectors to discover exceptional works for sale from 160 international exhibitors; the centrepiece of a unique week of cultural experiences in the heart of London.

From 28 June to 4 July 2018, Factum returned to Masterpiece London to display art productions made in collaboration with a selection of artists and galleries. Alongside this, Factum Arte was awarded with the 2018 Masterpiece Presents Commission. The additional stand exhibited Marina Abramovic's sculptural artworks in a cutting-edge display designed by the award winning, London and Madrid based architectural practice Skene Catling de La Peña. 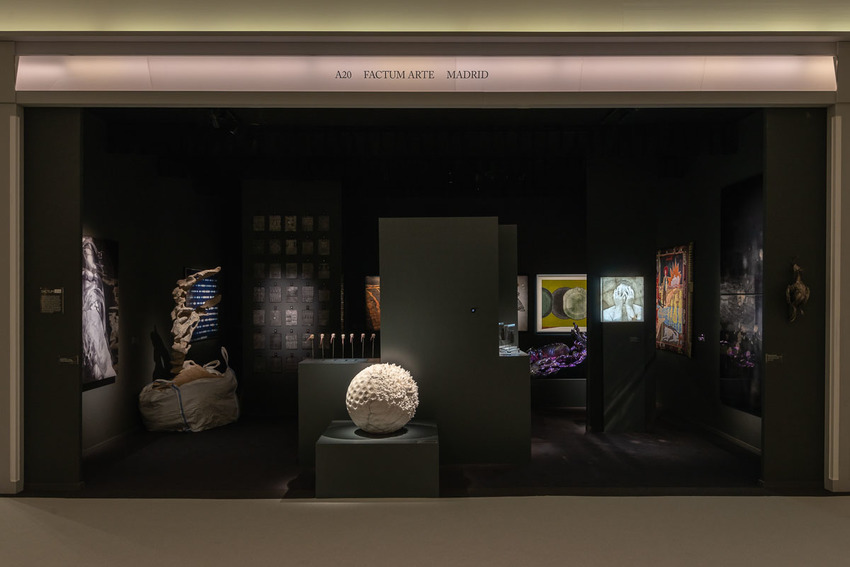 With its eclectic range of large-scale mediation and production projects, Factum Arte has gained a reputation for the uncompromising nature of its work and obsessive commitment to pushing the boundaries that usually separate technology and craft skills. The glass re-creation of Antonio Canova’s sculpture, Paolina Borghese (1805-1808), was one of the pieces shown in Factum's stand. The re-creation, produced in collaboration with the designer Giberto Arrivabene, re-examines the traditional technique of cera persa or lost-wax casting. Having obtained a complete survey of the marble sculpture using state-of-the-art recording equipment, Factum Arte’s team were able to produce a crystal frosted reinterpretation of Canova’s masterpiece through the use of contemporary techniques developed in the Madrid workshops. 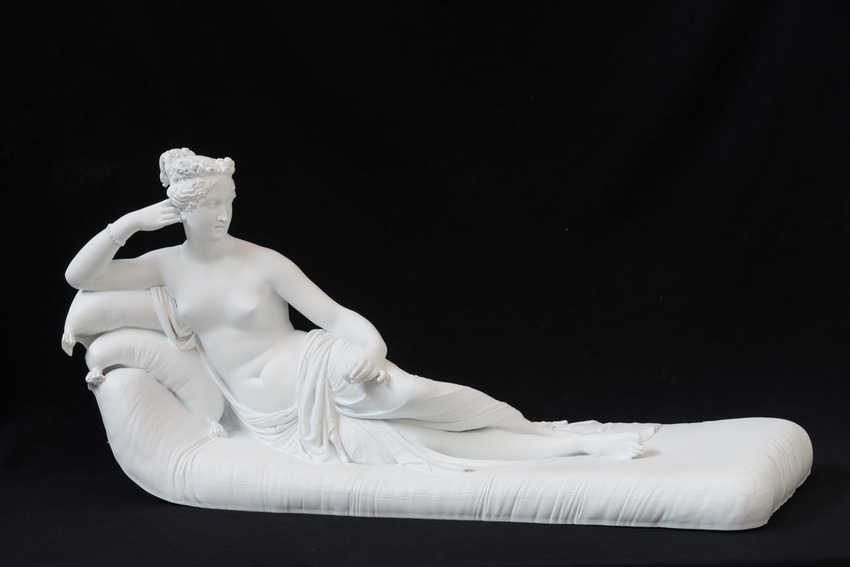 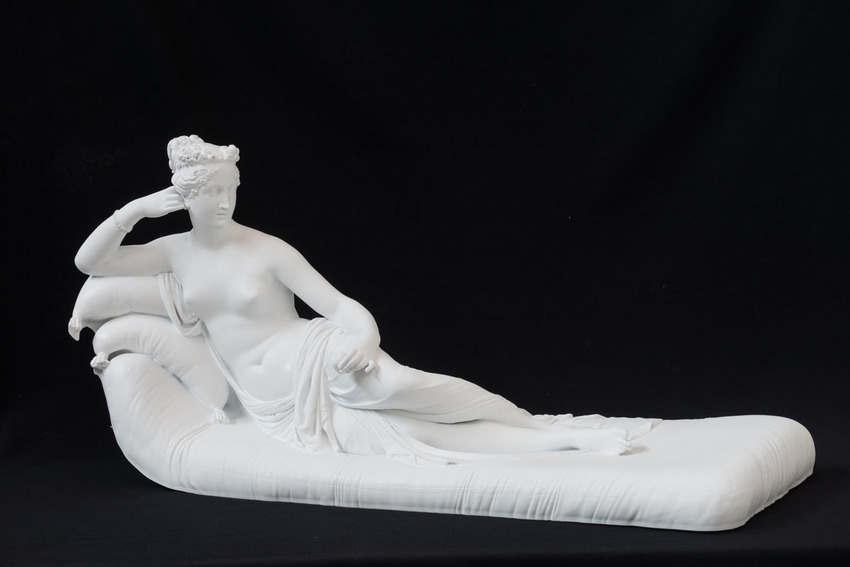 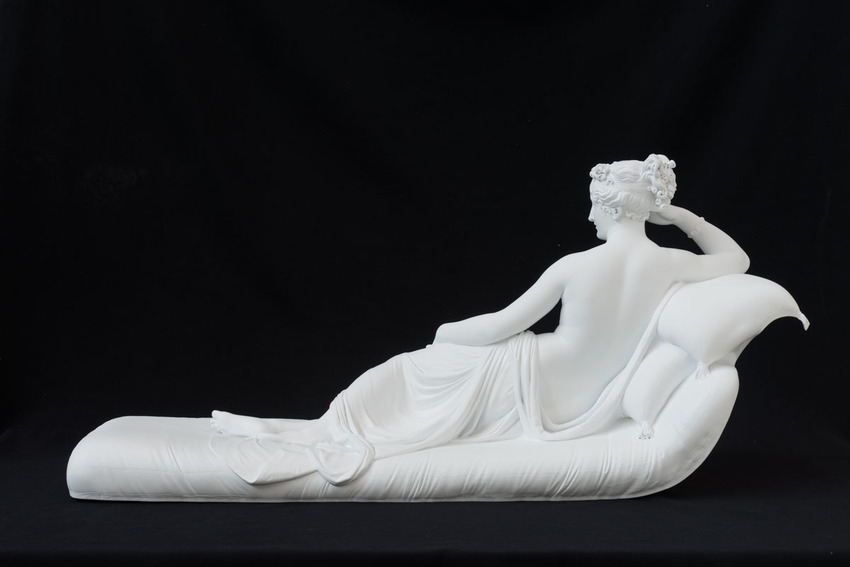 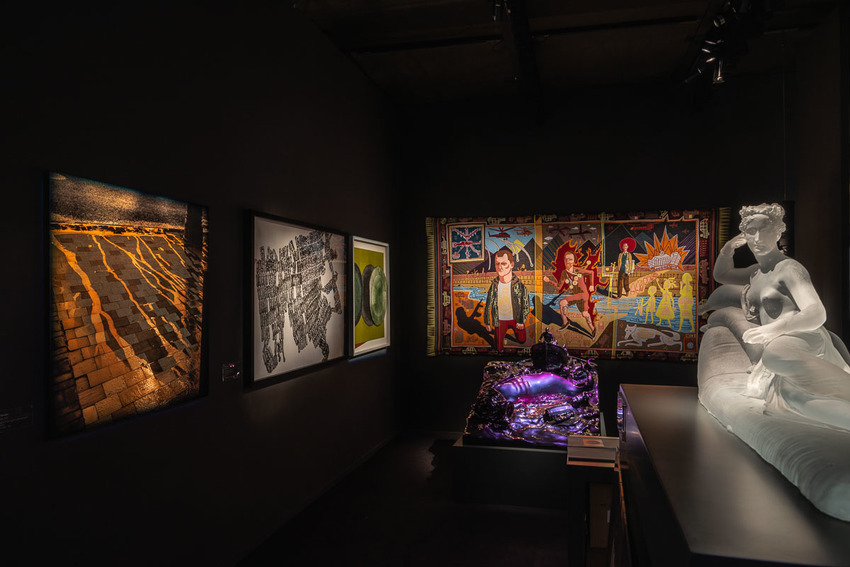 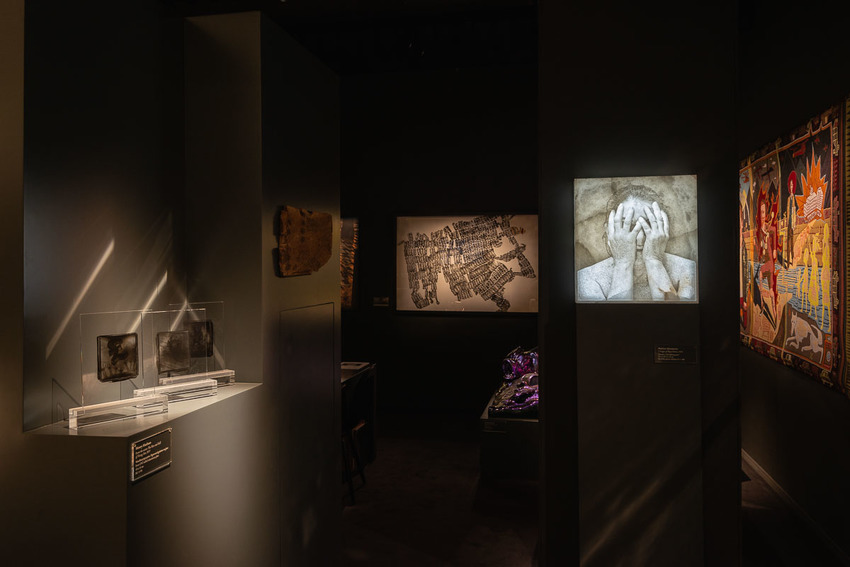 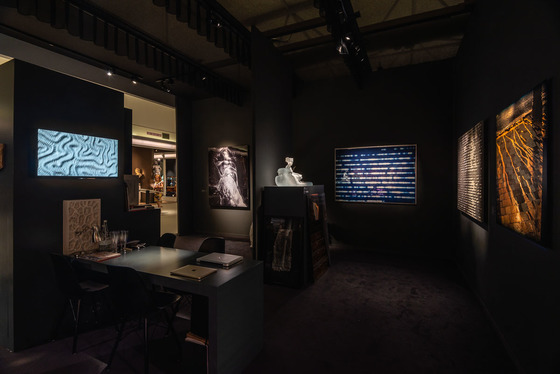 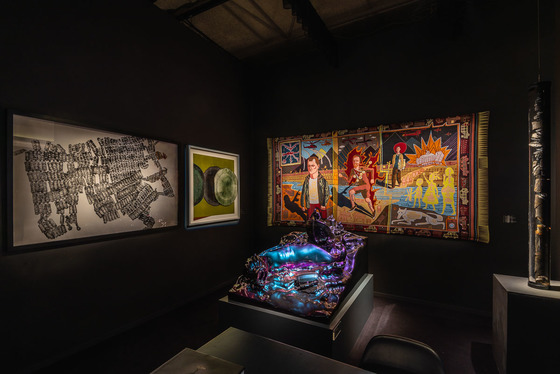 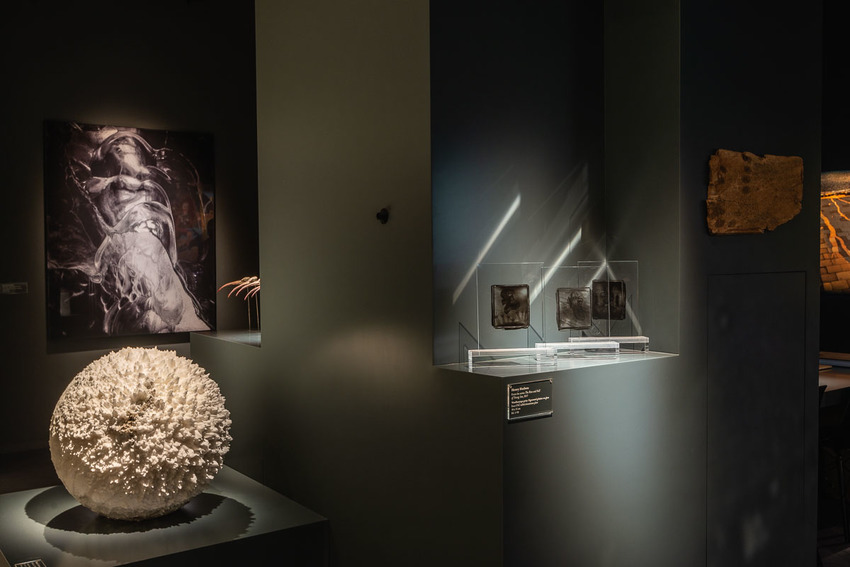 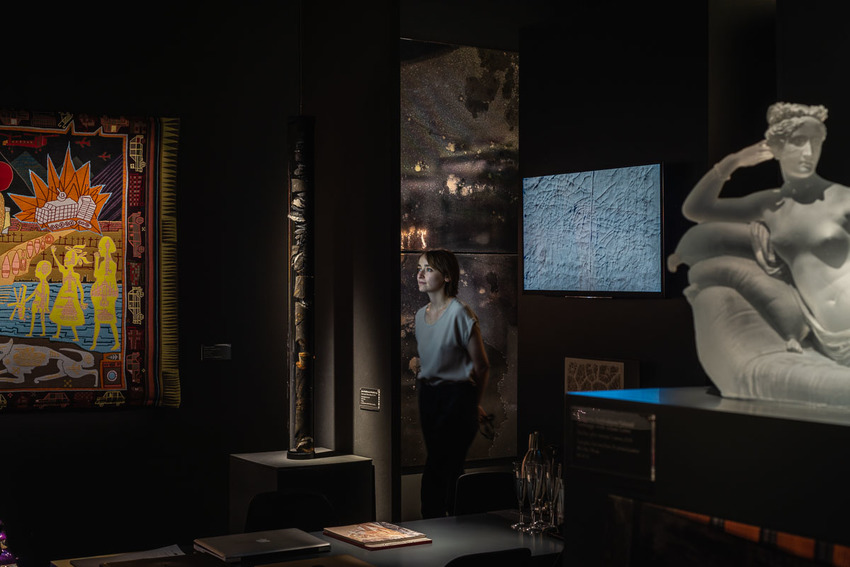