The Northern Bald Ibis is one of the rarest birds in the world. Considered as the ancient guide of pilgrims to Mecca, depicted in the oldest hieroglyphs found, and featuring in Noah’s Ark, the bird has significant symbolic and cultural values tied to the region.
- from Hrair Sarkissian's website

Factum Arte and Hrair Sarkissian worked on the production of the series Final Flight, centered on the Northern Bald Ibis: listed as critically endangered on the International Union for Conservation of Nature (IUCN) Red List in 1994, the symbolic and cultural significance of ibises in the Middle East is very significant and can be traced back to at least 4500 years ago. Ancient Egyptians considered it a symbol of wisdom and early Muslims believed that this migrating bird guided pilgrims during their Hajj to Mecca.

Factum Arte digitised the skull of an Andalusian specimen from the collection of the Zoo of Jerez de la Frontera, in Southern Spain. By using high-resolution photogrammetry to acquire the data, it was possible to create a printable 3D model that was then moulded and cast in a mix of calcium and resin, which best resembles the appearance of bones.

The skulls were subsequently hand-painted as Andalusian bald ibis' skulls. Each of the finalised seven facsimiles hangs on a 30 cm metal rod attached to a stone base. 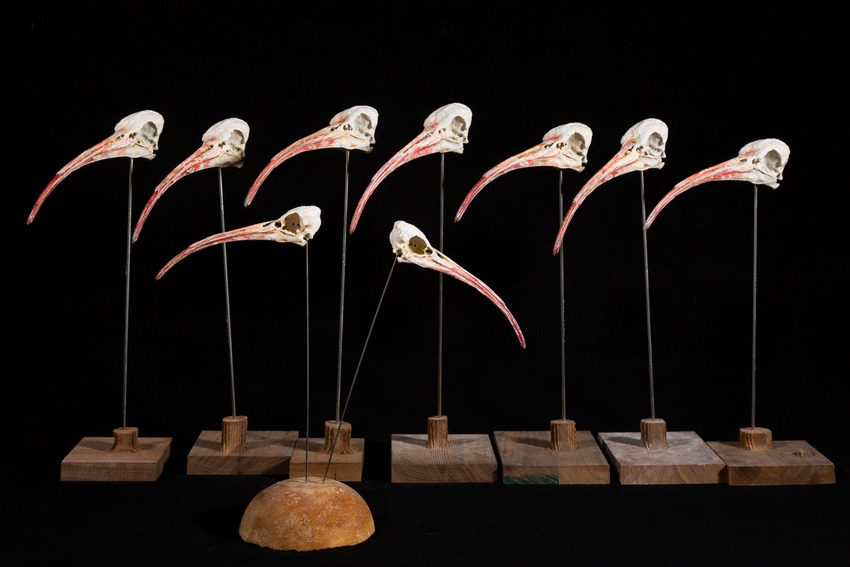 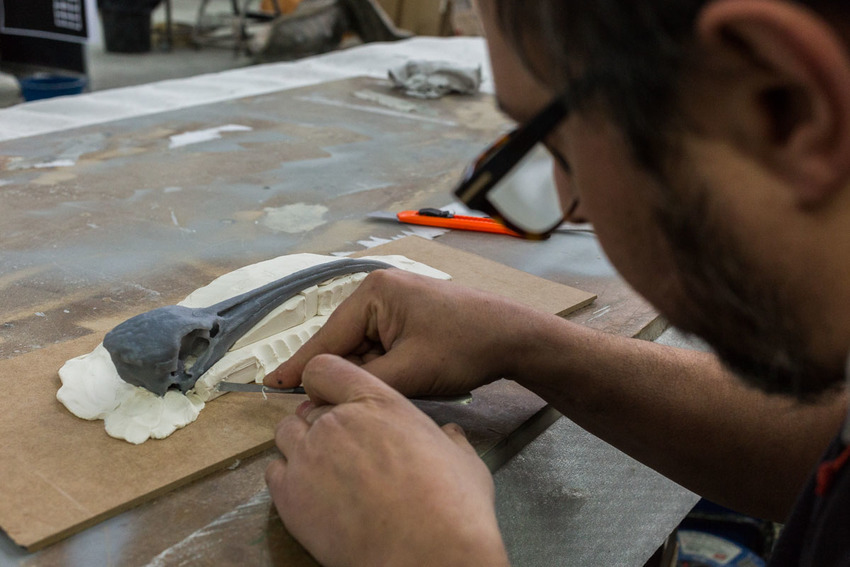 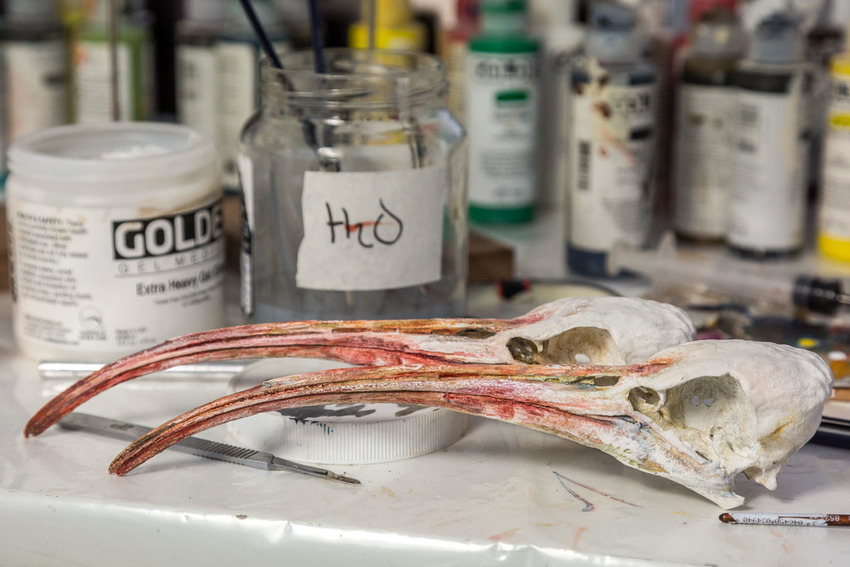 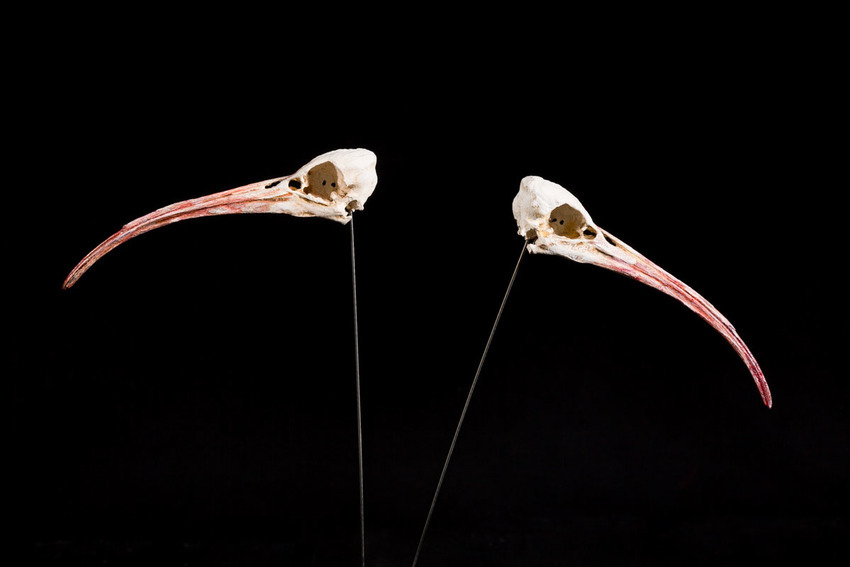 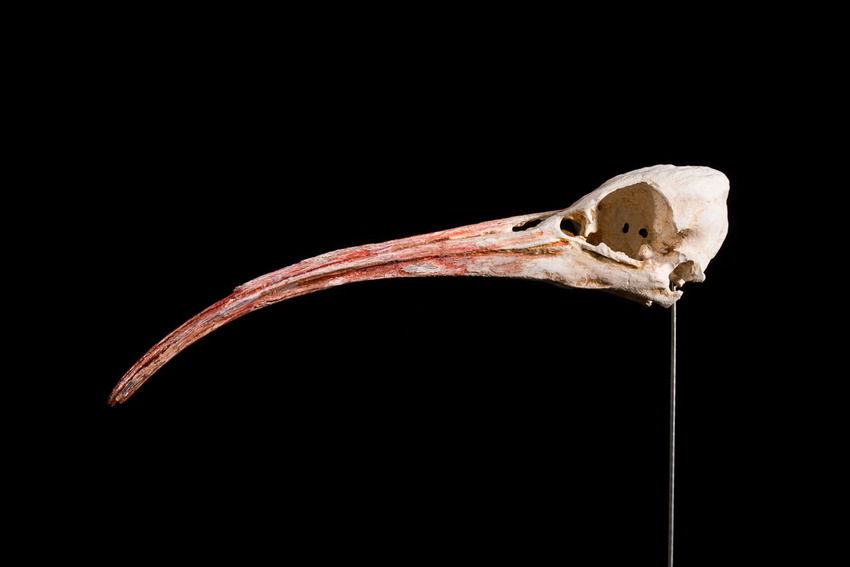 A grayscale map of the Middle East was 3D modelled to represent the relief with a maximum difference in height of 2.5 mm. This relief map was milled into a 6 mm thick aluminium plate with a definition of 300 microns. The migration route is highlighted using LED lights on methacrylate plate, which was affixed to the back of the milled aluminium. 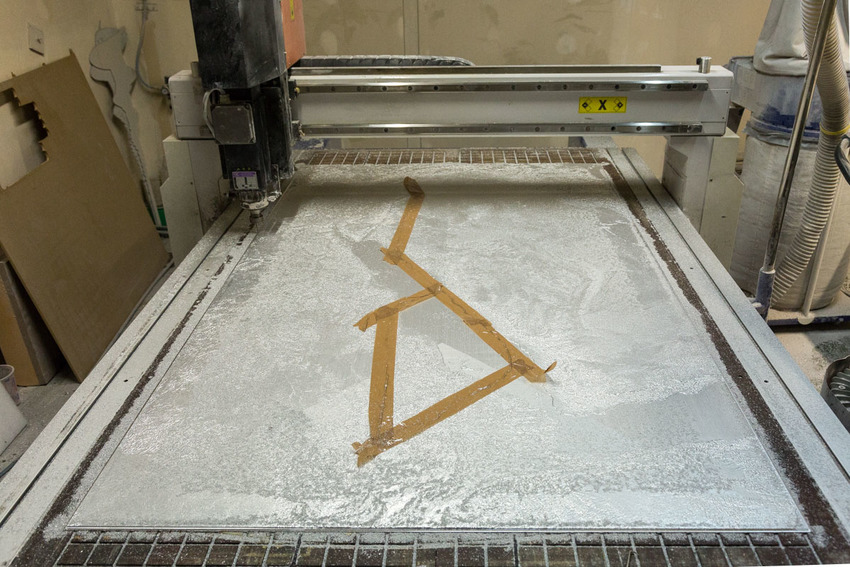 The decline in the breeding range of ibises is part of a large wave of regional biodiversity loss of iconic animals and plants in the last 30-40 years. In the early 2000s, a community-based ibis breeding protection program was established in Palmyra, along with an extensive capacity-building program for the local staff. These conservation efforts were interrupted from 2011 until 2014 because of the political situation. The current status of the rarest bird in the Middle East is highly critical.

An inkjet print, produced by Factum Arte, of the last picture taken of Northern Bald Ibises in the skies of Palmyra and a film capturing the route in bird’s eye view complete the Final Flight series. 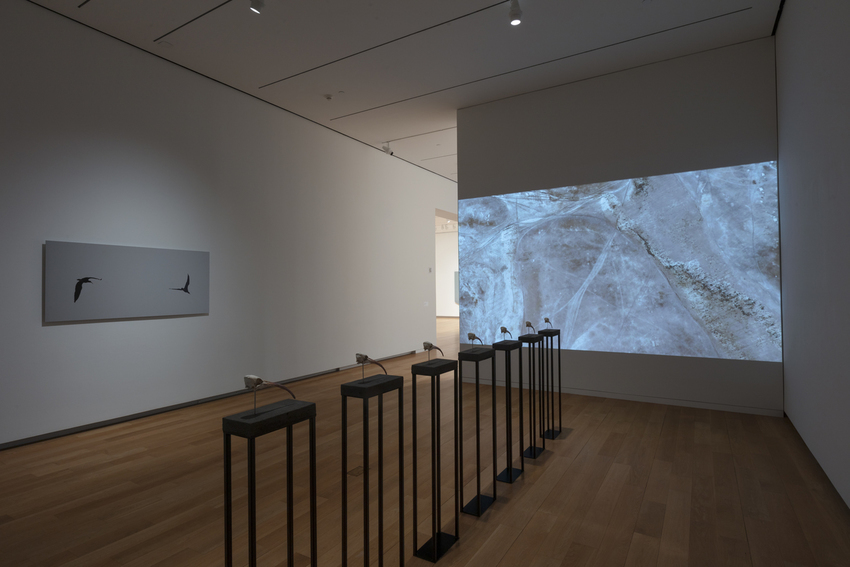 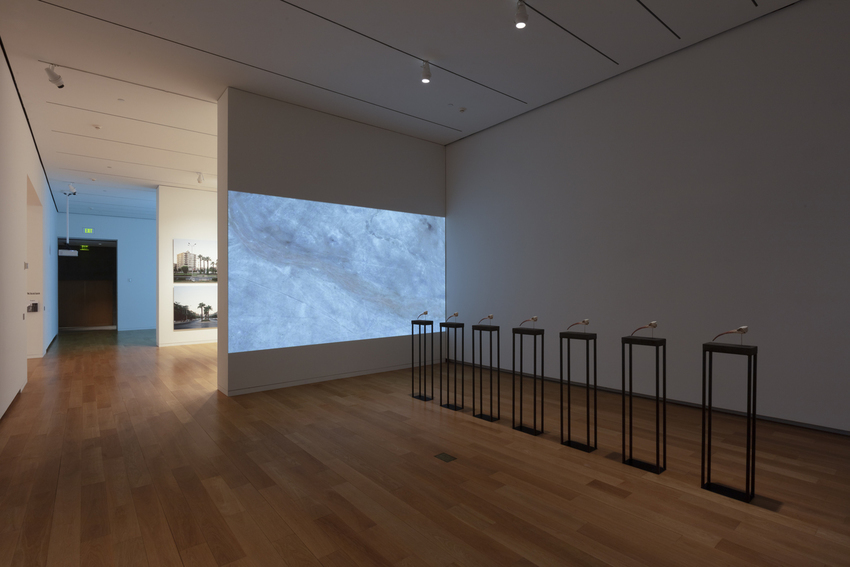 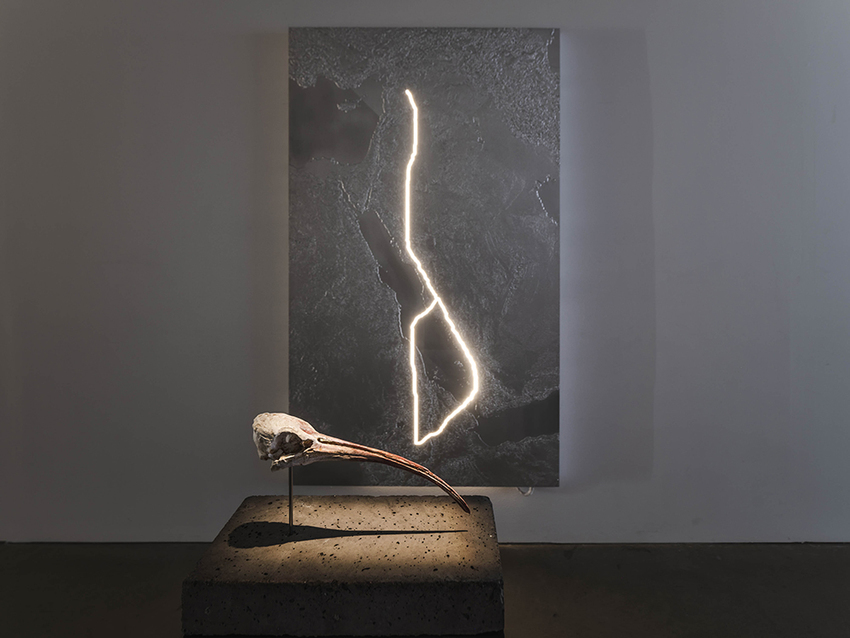 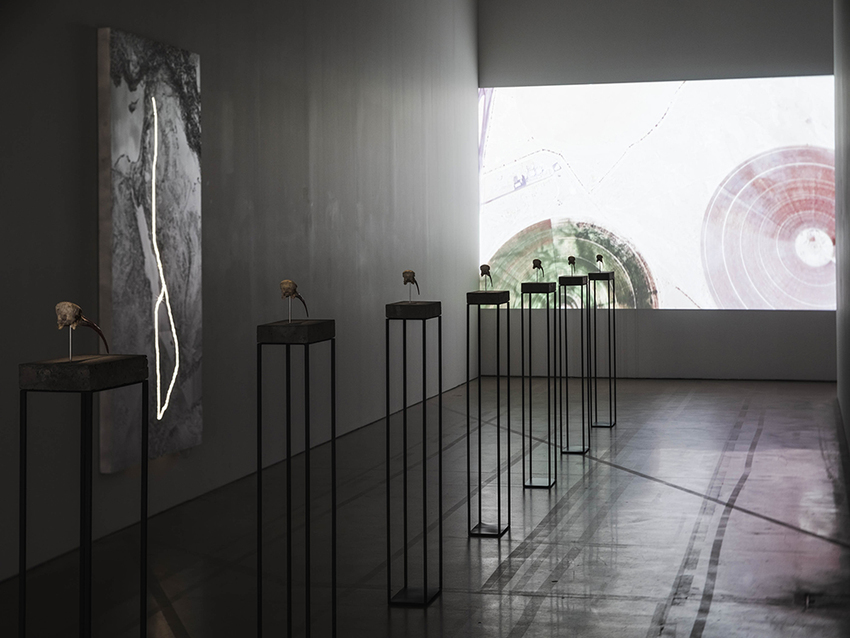