The exhibition Cartografias de lo Desconocido: Mapas de la BNE presents Terra-Forming: Engineering the Sublime in the context of the cartographic collection of the Biblioteca Nacional de España. Terra Forming is the result of a research collaboration between Adam Lowe and Jerry Brotton. 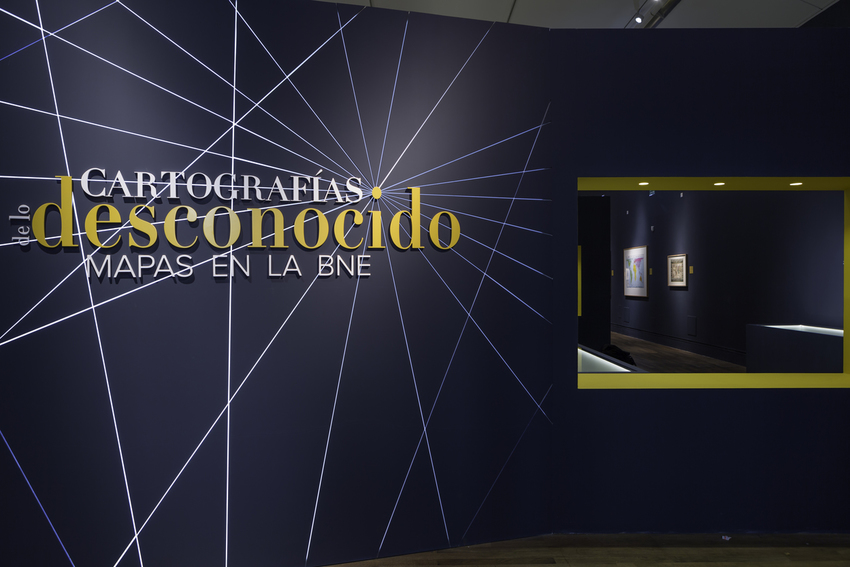 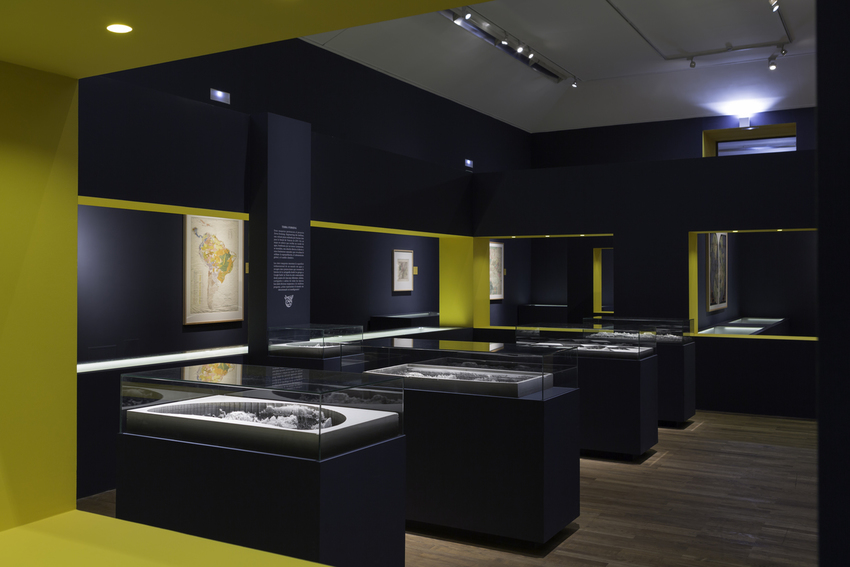 The Terra Forming projection produced at Factum Arte in 2012 is an equirectangular projection similar to the well-known representation by Mercator but the North is no longer on top and South no longer at the bottom. This ‘terra-centric’ projection stretches water to infinity at top and bottom. Like many maps it uses tone to express information. In this case, white represents the highest points on the map and black the lowest. 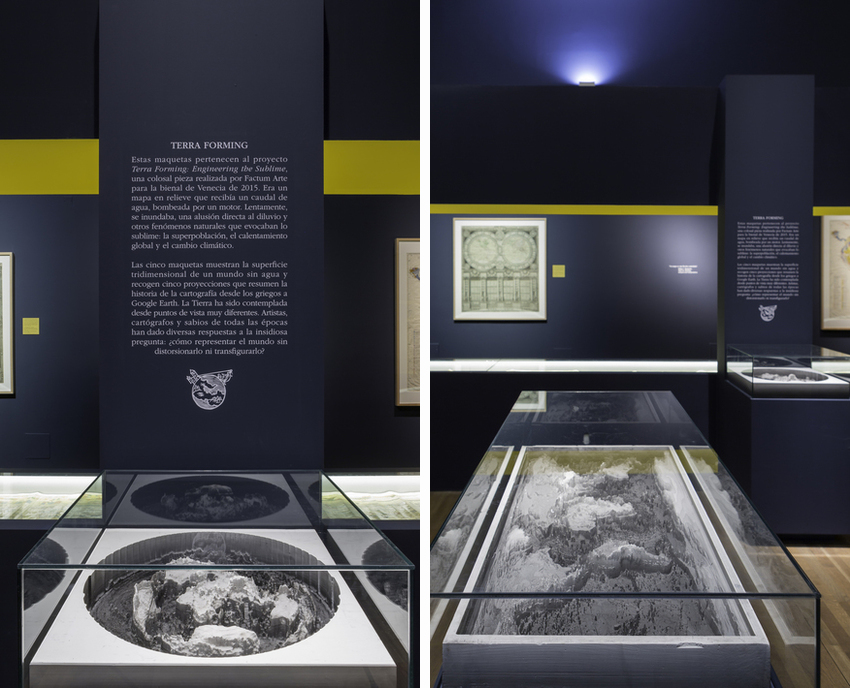 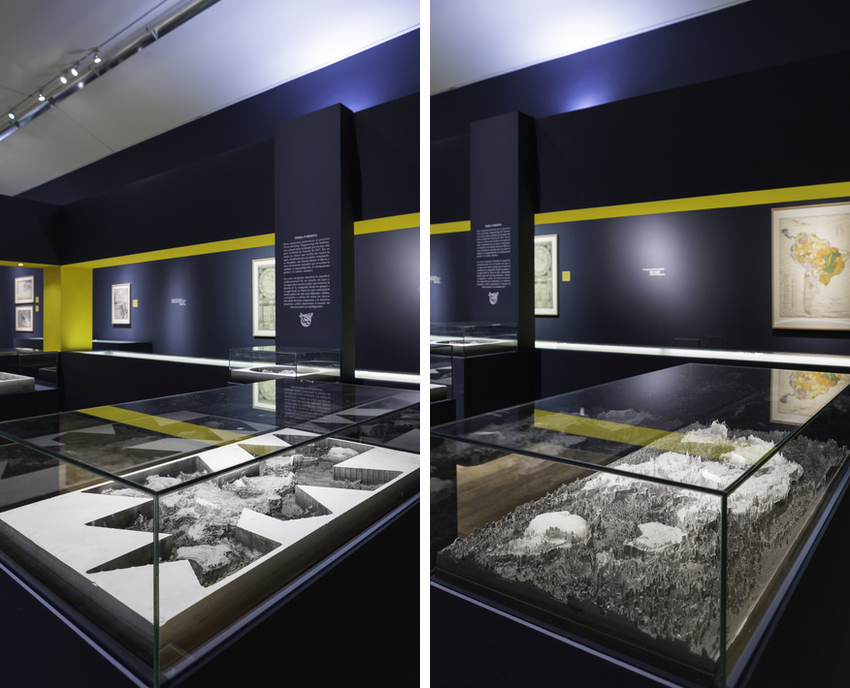 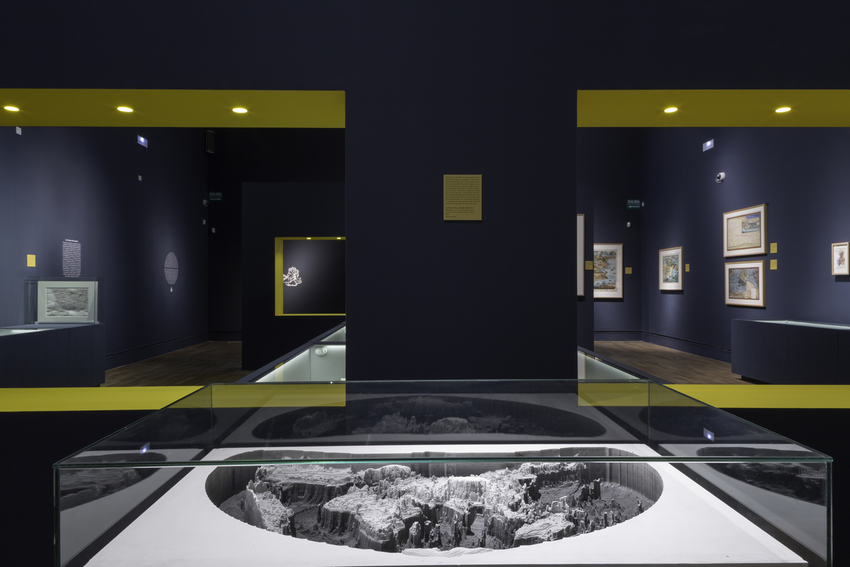 The Cordiform or "heart-shaped" Projection

Current sea level is shown as slightly lighter than mid-tone grey. Unlike in most maps, there is no water in the oceans. The X and Y-axis are at the same scale but the Z-axis has been magnified 100 times. The highest points are white. They are 8 cm above the darkest points that represent depth. In this model, the relief of the surface has been exaggerated by a factor of 100 in order to draw attention to the relief on the surface of the planet. With no exaggeration, when represented at this scale, the surface would be as smooth as a billiard ball. 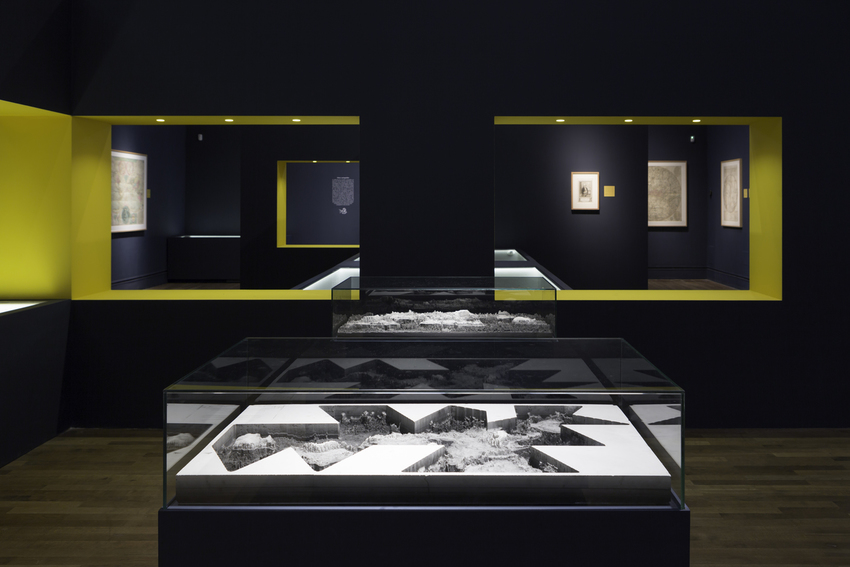