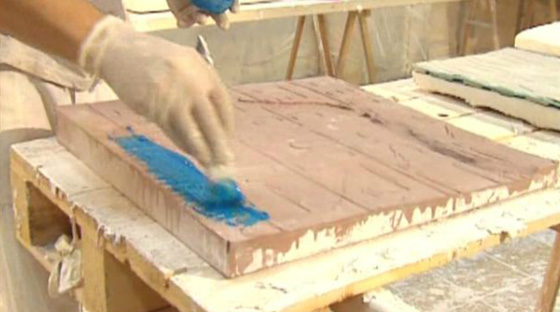 Factum Arte produced a conservation facsimile of a section the tomb of Seti I from the Valley of Kings for the Desert Valley Project. The project had the support of both the Ministry of Culture of Egypt and the Supreme Council of Antiquities. Specific emphasis was placed on installing into the facsimile sections of the tomb removed in the nineteenth century by the British, French, Americans and Italians. 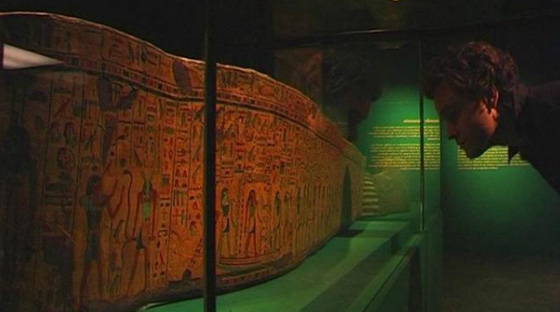 Facsimile of the Tomb of Thutmose III

Commissioned by the Danish company United Exhibits Group, Factum Arte produced a 1:1 scale facsimile of the tomb of thutmose III (Valley of the Kings, Egypt). The facsimile featured as a central piece of the exhibition The Quest For Immortality at the National Gallery of Art in Washington, which has subsequently toured to seven other museums in the US and visited a total of twelve museums. 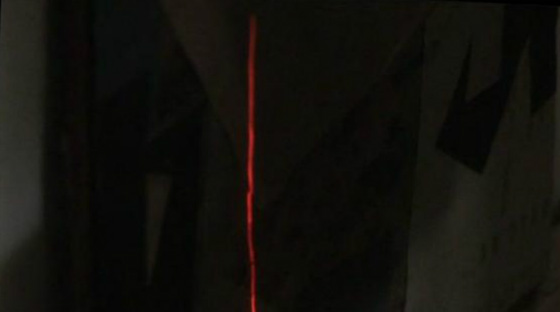 A scanning test on one of Kurt Schwitters pieces as part of Factum Arte's work on the only remaining Merz building on the island of Hjertoya. 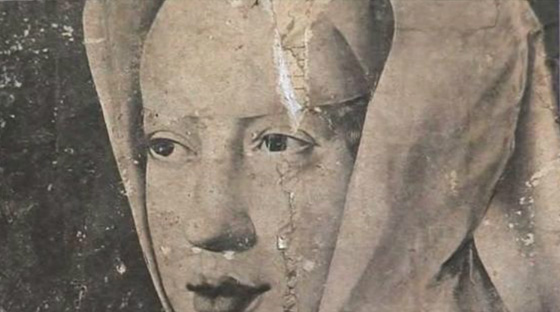 Factum Arte carried out a full photographic survey of Kurt Schwitters' only remaining Merz building on the island of Hjertoya, near Molde in Norway. A facsimile and partial reconstruction of the hut was planned to focus attention on the importance of this building. The work is part of an ongoing project, organized by Littoral Arts to preserve both this building and the Merz Barn in Cumbria. 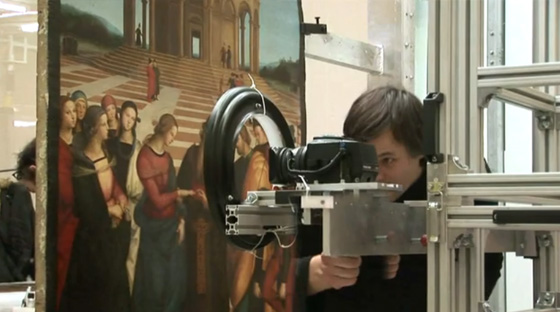 Marriage of the Virgin at the Brera
by Raphael

In December 2010 a team from Factum Arte worked with the restoration team at the Brera Museum to produce a high resolution recording of this important painting while it was in the process of being restored. The painting was recorded in 3D using Factum Arte’s Yabba scanner and also recorded photographically at a resolution of 900 DPI at a scale of 1:1. The data was then stitched together and processed.