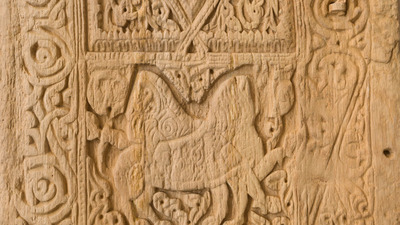 In May 2016, a team from Factum Foundation were joined by two Dagestani photographers, winners of the competition ‘Cultural Heritage 2.0’ and trainees at Factum Arte (Madrid), to record the tombstones at the mosque of Kala-Koreysh (Dagestan, Russia). The initiative stemmed from a collaboration between Factum Foundation and the Peri Ziyavudin Magomedov Charitable Foundation that aims to digitize the cultural heritage of Dagestan.

This video was made in Dagestan while digitizing local tombstones. Learn more about the project here. 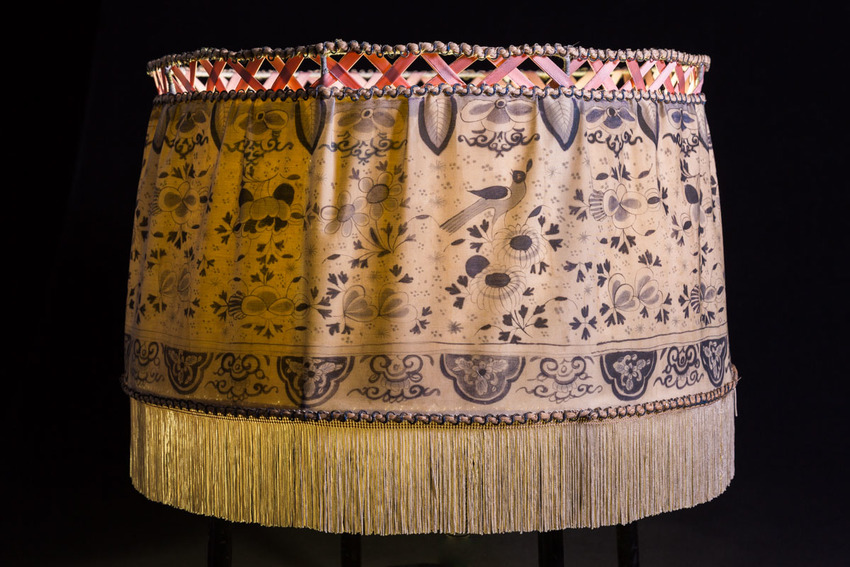 In house textile conservator, Isabel Fernandez disassembles a lampshade in the collection of the Joaquín Sorolla´s house museum, which underwent a preventive conservation treatment. The silk fabric of the lampshade was digitized, digitally restored and printed as a facsimile.

Learn more about the project here. 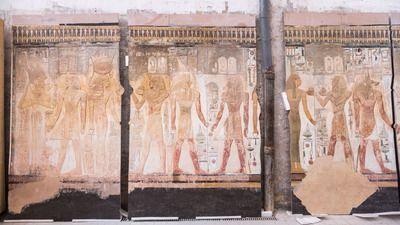 Re-materializing the Tomb of Seti I

A combination of CNC milling and Canon Production Printing 3D printing has been used to produce the facsimile the tomb of Seti I. Most of the tomb has been carved into boards of polyurethane using CNC routing machines. The walls were routed into panels of approximately 1 x 2 m that are then joined together. Once complete, these panels were assembled to form complete rooms. The elevated printing technology of Canon Production Printing (previously Océ - A Canon Company), is a form of additive 3D printing. It can create full-colour, textured prints with a maximum size of 2.44 x 1.19 m and a height up to 5 mm. 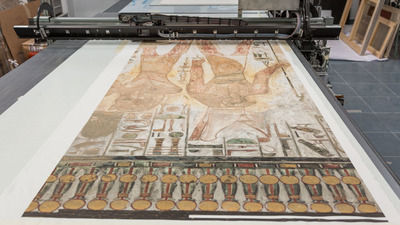 The preparation of an elastic printing media, or skins, was a direct response to practical need. Factum Arte’s flatbed digital printer can overprint in perfect register but it cannot print a detailed and focused image onto an undulating surface. A mixture of three different materials has been developed and is made as required and applied in layers. It is an ultrathin, flexible, slightly elastic material suitable for inkjet printing with pigmented ink.

Factum Arte's Juan Carlos Arias demonstrates how moulds were made on the walls of the tomb of Seti I in the late XIX century in an attempt to preserve it. 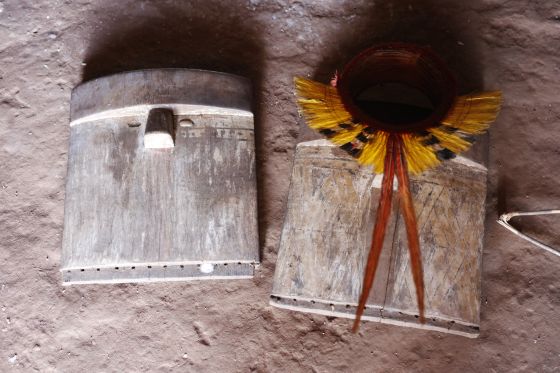 In May 2017, Factum Foundation and People’s Palace Projects collaborated with indigenous filmmaker Takuma Kuikuro in his effort to preserve the heritage of the village of Ipatse, which is located in the Xingu region of Mato Grosso in Brazil. The Foundation supported Kuikuro´s continuous effort in documenting the traditions and daily life in Ipatse. 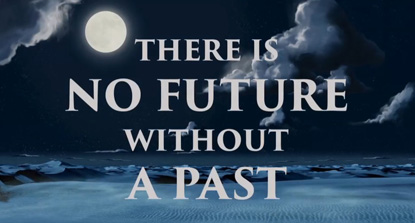 There is No Future Without a Past

Short animation describing the forces threatening the preservation of cultural heritage and Factum Foundation´s efforts to respond to these menaces. 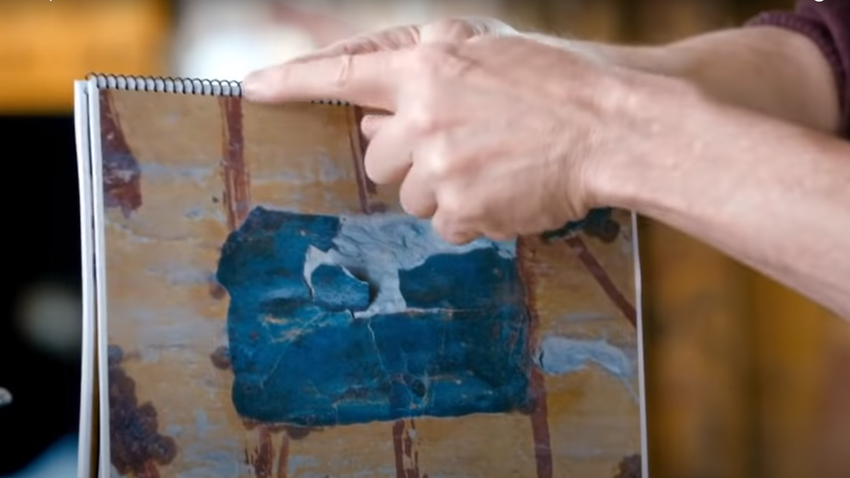 Why Was King Tut's Tomb Prepared in Such a Rush?

(From 1:18) Adam Lowe, director of Factum Arte and founder of Factum Foundation, talks about the paintstrokes on the walls of the burial chamber of Tutankhamun and how they relate to the evidence of hurried preparations after the king's untimely death.

More on Factum Foundation's work in the tomb of Tutankhamun 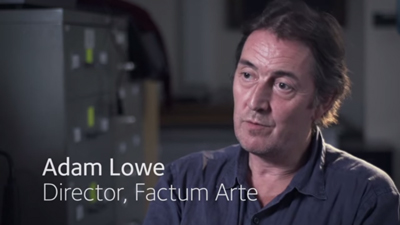 Watch the video by the Griffith Institute of Oxford University on the 3D printing of Tutankamun's tomb. Researchers from the University’s Griffith Institute for Egyptology and Adam Lowe, director of Factum Arte, talk about the cutting edge of conservation, and why it matters. 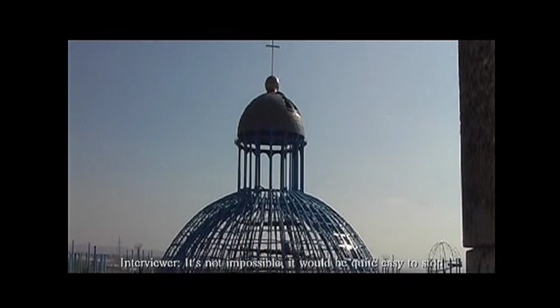 God will repay you

Short documentary about the building of the Mejorada del Campo Cathedral, a project by Justo Gallego, comparing this building with the Cathedral of La Almudena in Madrid and the Sagrada Familia in Barcelona. 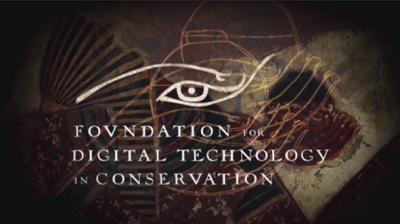 Presentation of The Facsimile of the Tomb of Tutankhamun in Luxor

Video describing the creation of the facsimile of the Tomb of Tutankhamun, which was installed in the Valley of the Kings in Luxor in 2014. 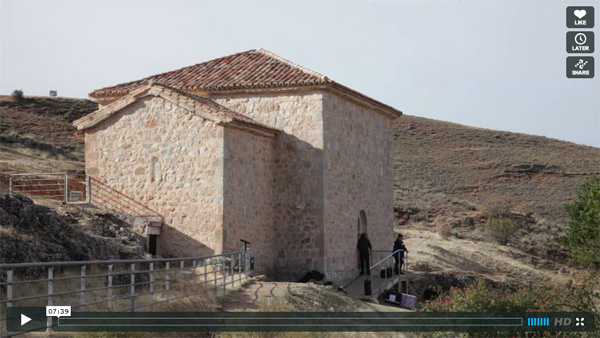 Video about the process and protocol for creating a non-contact digital restoration of the heavily damaged frescoes of the early C11th Mozarabe Hermitage of San Baudelio in Spain. The Chapel was in a bad state of disrepair and an important part of the frescoes were stripped early in the C20th - the resulting pieces sold and dispersed across the world. The virtual restoration follows the process of interpreting and re-unifing the heavily damaged walls - we watch as the process is revealed. This approach is of great importance in terms of how we work with the past - It separates the act of restoration from that of preservation, creating a space in which art history, heritage management, forensic technologies and personal opinions can be discussed before they are imposed onto the original.

Short film made for Felsinae Thesaurus to present the work being done on the facade of the Basilica di San Petronio, Bologna. It was projected on Piazza Maggiore Cinema the 13th and 29th of July 2013.

Learn more about the project 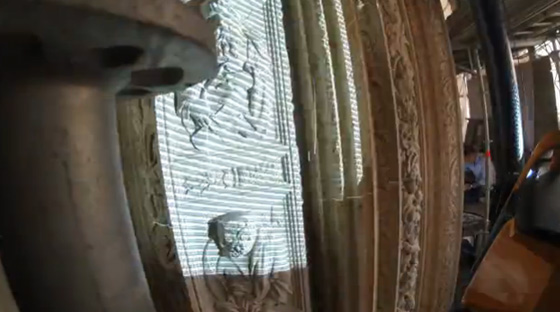 3D Scanning San Petronio in Bologna, June 2013. In this time lapse video one can see the 3D scanner in action, trying to go around obstacles (scaffolding and other architectural elements) to scan from different angles to reach undercuts. 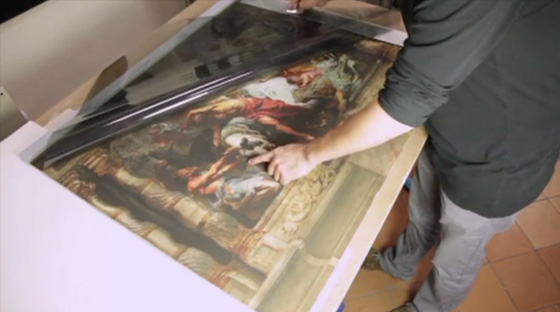 Factum Arte's Lucida 3D laser scanner, though still at a prototype stage, was used in the Museo Del Prado in April 2012 to record paintings by Titian and Rubens. The results demonstrated that the scanner had overcome many of the limitations that have restricted the use of 3D scanners for the documentation and monitoring of cultural artifacts. 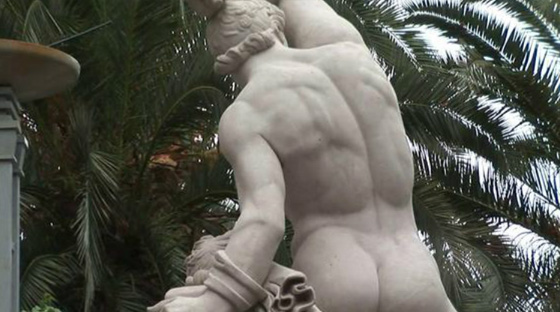 The original sculpture is owned by Museo del Prado in Madrid. With its collaboration, Factum Arte produced the facsimile commissioned by the Ayuntamiento de Priego de Córdoba, hometown to the sculptor. The final piece is now on permanent display in a square of Priego. 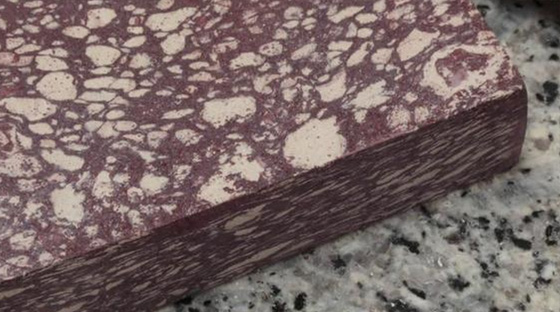 This video shows the process of scagliola workshop carried out by Factum Arte's Sebastián Beyro. The object featured in the video is part of an altar designed by Piranesi now available as a limited edition along with other objects in a collection created by Factum Arte in collaboration with Fondazione Giorgio Cini. 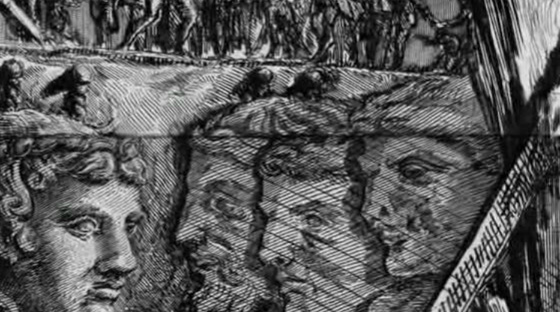 One of the key elements of the exhibition Le Arti di Piranesi: architetto, incisore, antiquario, vedutista, designer is a 12-minute animation of Piranesi's Carceri series made by Gregoire Dupond at Factum Arte specifically for the exhibition. This series of sixteen visionary images, originally etched by Piranesi when in his late twenties, shows the workings of his imagination, merging his architectural ambitions with his obsessive interest in antiquity. Watching Gregoire Dupond's animation is literally like entering Piranesi's mind. A CD containing both high-resolution reproductions of the prints and the complete video will de released soon.