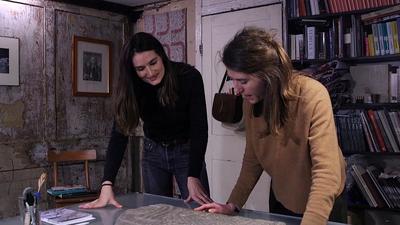 Rosie-Lyse Thompson from Euronews talks about the recovery and protection of Iraq's lost artifacts, interviewing Elizabeth Mitchell from Factum Foundation about the two lamassu facsimiles donated to the University of Mosul in november 2019. Adam Lowe's interview during "L'originale e il suo doppio", broadcasted on Rai Storia on 25/09/2019 and part of the series about the art of copying and reproducing artworks, produced by Rai Cultura in collaboration with the Italian Ministry of Arts and Culture (Mibac). During the episode (starting at 19:15), Factum's works on Canova, Veronese and Caravaggio are analysed and discussed by various italian experts in the art history field.

Please note that you have to register (free) to RAI Play to watch the episode. 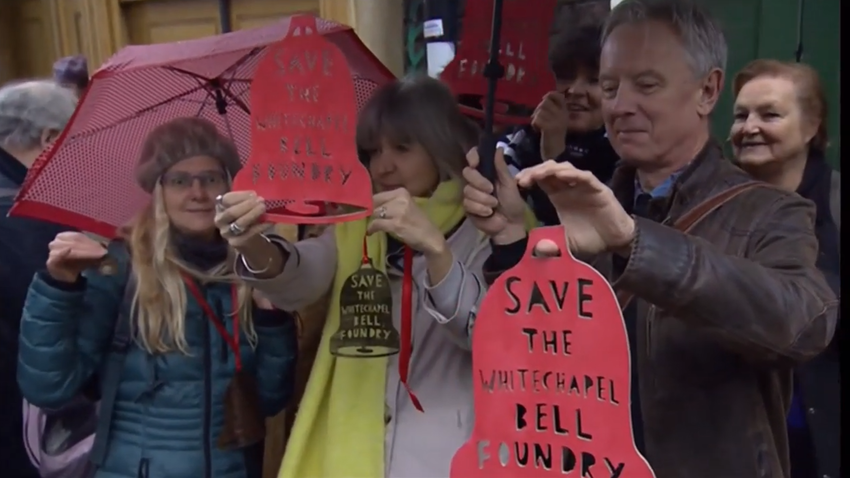 The 'Save the Whitechapel Bell Foundry' protest as lead story on BBC News on November 9th, 2019. 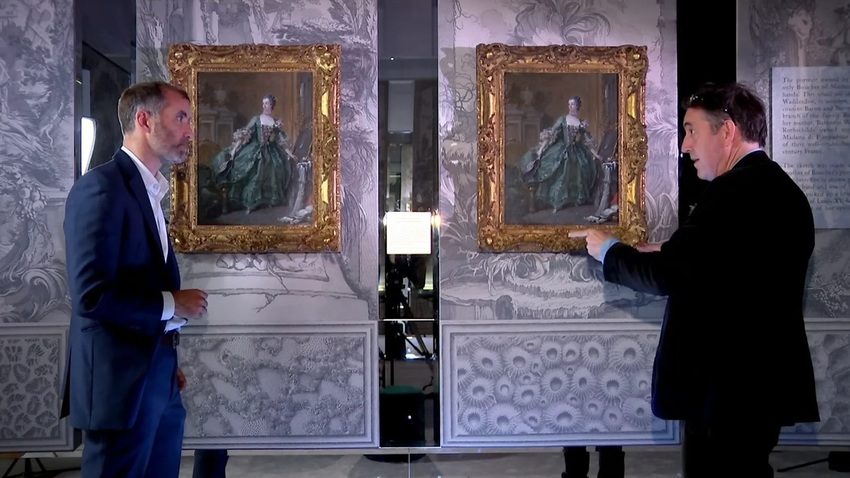 ITV News at 10 - Opening of 'Madame de Pompadour in the Frame' at Waddesdon Manor, May 2019

The exhibition 'Madame de Pompadour in the Frame', open to public from 23 May to 27 October 2019 at Waddesdon Manor in Buckinghamshire, UK, features the facsimiles of two portraits of Madame de Pompadour by François Boucher. The exhibition allows visitors to examine the facsimiles alongside artefacts of the production process and to watch a video showing the various stages of making. Find out more. 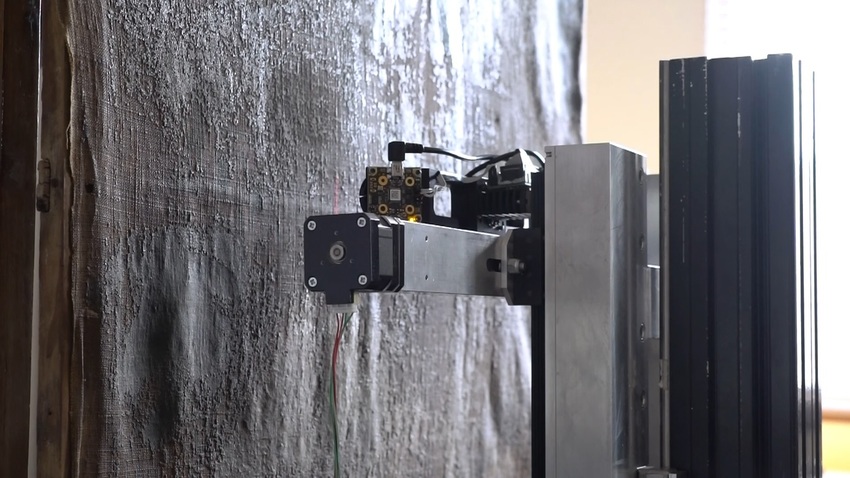 This piece was broadcast on the international news and current affairs television network France 24 Latina in February 2019. The video, narrated in Spanish, presents Factum Foundation's role in the preservation of cultural heritage through the application of high resolution recording systems, such as the Lucida 3D scanner, and the creation of exact facsimiles. It also displays a demonstration of Factum's Veronica scanner in action; creating a 3D recording of a human bust. 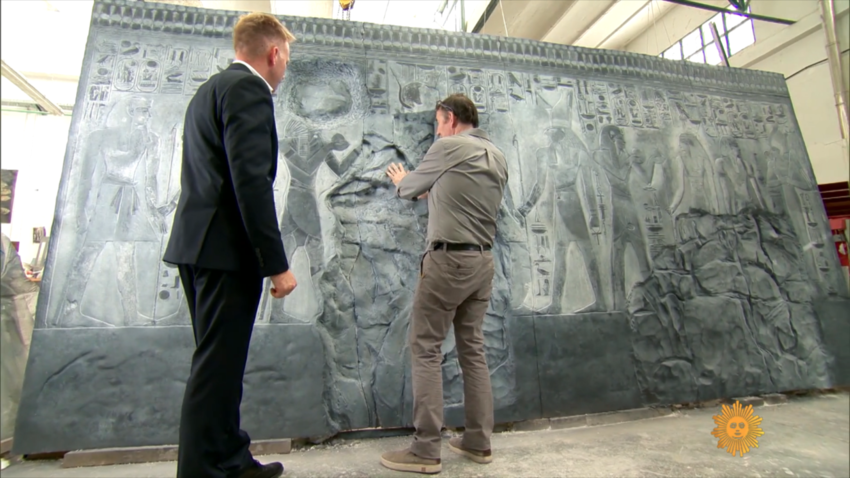 This video profile, broadcasted in February 2019 on CBS News, explores the workshop and technical processes behind Factum Arte by featuring the rematerialisation of the tomb of Seti I alongside an interview with director Adam Lowe. 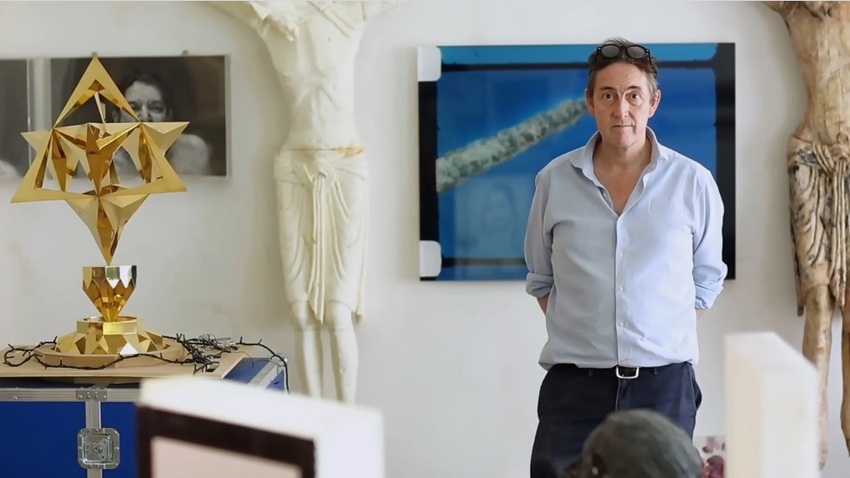 "The idea really is something like the old renaissance workshops where people with many different skills, work to pursue a common goal." This is how Adam Lowe, founder and director of Factum Arte and Factum Foundation, presents his vision in an interview for Patek Philippe.

To know more about the articulation of this unique place where artists, technicians and artisans join their passions and experiment with cutting-edge technologies, like art students in a playground, you can watch this video and read the corresponding article published by Patek Philippe Magazine. The Regeneration of Seti I

Inside the Middle East, a programme broadcasted by CNN, interviewed Adam Lowe and Aliaa Ismail about the importance of using non-contact technologies to record in the Valley of the Kings and the significance of the facsimiles of the tomb of Seti I presented as part of the exhibition Scanning Seti: The Regeneration of a Pharaonic Tomb at the Antikenmuseum in Basel. 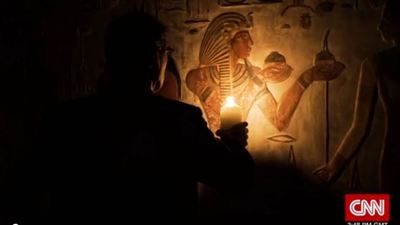 CNN International reviews the exhibition ¨Scanning Seti: The Regeneration of a Pharaonic Tomb.¨ See the video interview in Arabic. 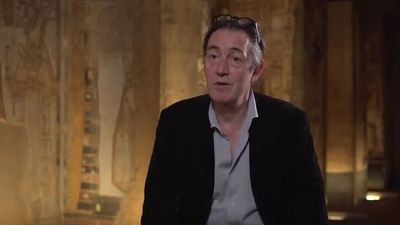 Scanning Seti I: The regeneration of a Pharaonic Tomb

Spanish newspaper El País visited the exhibition ´Scanning Seti: the Regeneration of a Pharaonic Tomb´ at the Antikenmuseum Basel. In this interview, curators Adam Lowe and André Wiese explain how facsimiles and technology can both increase the access to and protect the original tomb. 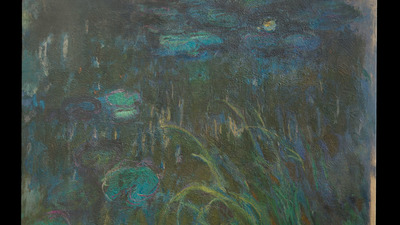 Video published by the Gazzetta di Modena in Italian focusing on the research, production and recreation of a burnt Monet. A new piece on the work we carry-out at Factum Arte & Factum Foundation has been released on PBS Newshour. 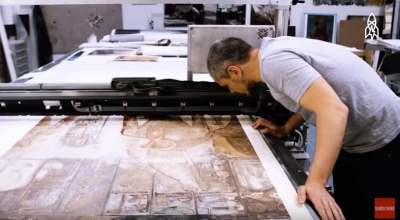 The Great Big Story visited our studio in Madrid to learn more about the work of the Factum Arte and the Factum Foundation. 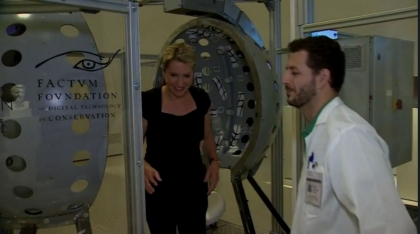 A continuous thread in the story of visual art, from ancient Greek mythology to the rise of photography in the 19th century, is the desire to represent a subject’s true form. As part of this story, Factum Arte’s own Veronica Scanner, which uses photogrammetry to record highly objective portraits, was exhibited at the Royal Academy of Arts in London. 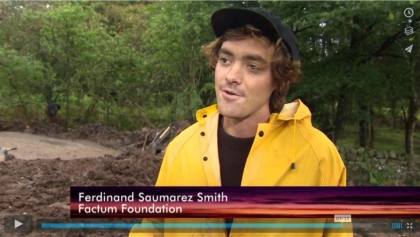 The BBC reports the unearthing of the Cochno Stone

The BBC reports the unearthing of the Cochno Stone in West Dunbartonshire, Scotland, a remarkable project to dig up, 3D Scan and rebury the stone, known for its cup and ring markings which is thought to date back to 3000-2000 BC. 'Spanish experts record the tomb of Seti I in Egypt'

Interview with Gabriel Scarpa from Factum Arte on the digitization project of the tomb of Seti I in the Valley of the Kings. 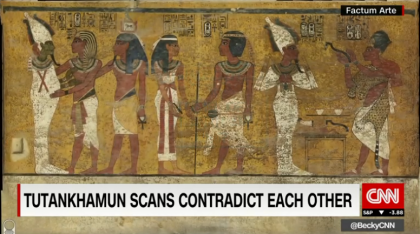 The Mystery of King Tut's tomb

CNN's report on the possibility of the presence of two chambers beyond the North and West walls in King Tutankhamun's tomb, featuring Egyptologist Nicholas Reeves.