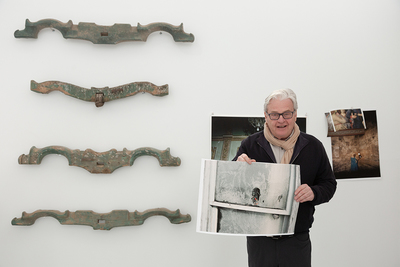 This new video is a celebration of Clark Winter's creative process and generous spirit. The work we produced with him was featured at Factum Arte’s workshop event during ARCO 2020.

The Hard Work of Art merges Clark's photography with objects and celebrates the inherent aesthetic qualities and integrity of things made without artistic intent; through subtle transformations, stones and agricultural implements were transformed into objects of curiosity and creativity.

Find out more about Clark Winter's projects with Factum Arte 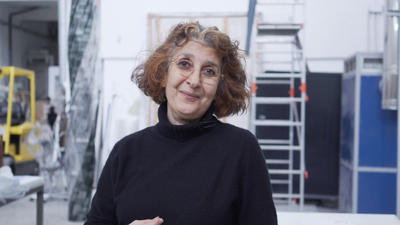 Factum Arte has been working with Shirazeh Houshiary since 2015 on a number of projects ranging from Murano glass to aluminium sculptures. In this new video, Shirazeh explains how the dynamic collaboration with Factum Arte brings new possibilities by redefining the nature of the creative process in the making of a work of art.

Find out more about Shirazeh Houshiary's projects with Factum Arte 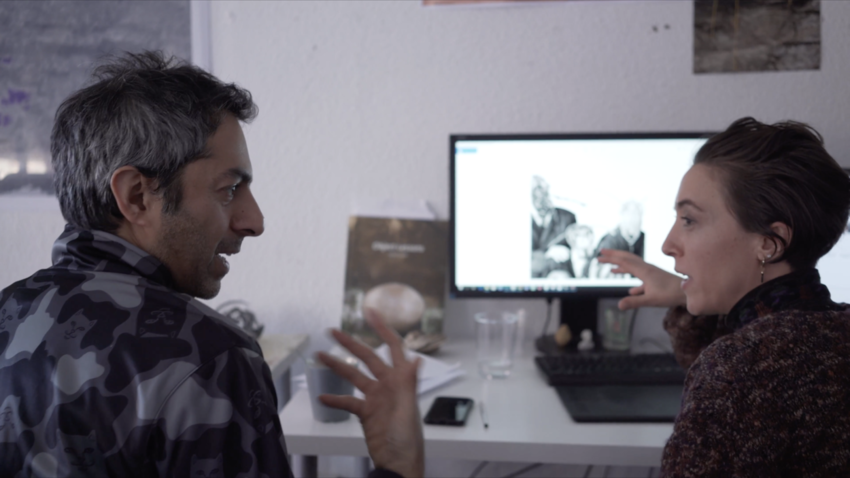 Shezad Dawood has worked with Factum Arte since 2014 in a variety of media, on projects which complicate and reimagine received historical narratives and imagery. Here he talks about the ideas and ideals which drive his work, and how the collaborative studio environment of Factum Arte helps to bring them to life.

Find out more about Shezad Dawod's projects with Factum Arte 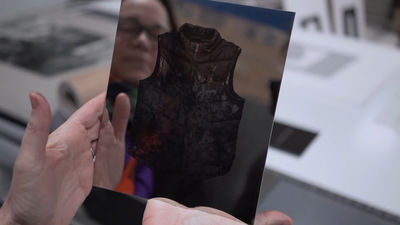 This film was made with Mariana Cook while she was working in Factum's workshops in 2019, where she was infused by the dynamic relationship between people and tools. By isolating functional objects from their context, Cook develops thought-provoking subjects. On the morning of the 1st March, during ARCO 2019, Cook presented her new series at a private viewing hosted by Factum Arte. 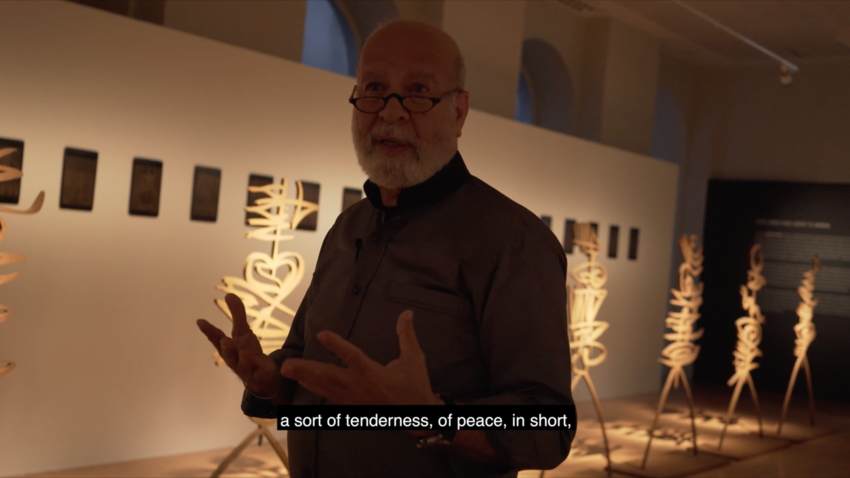 "This Long Journey into Your Gaze", Rachid Koraïchi at Casa Árabe 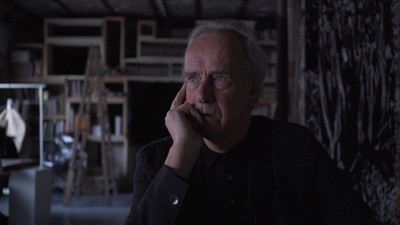 In 2018, Factum Arte, developed and coordinated with Jan Hendrix the production of a series of tapestries depicting the mythological landscape of Yagul, in Southern Mexico. These tapestries are on display at the Museo Universitario de Arte Contemporaneo (MUAC) in Mexico City from May 05 to Sept. 22 2019 and will become a touring exhibition in the following year. 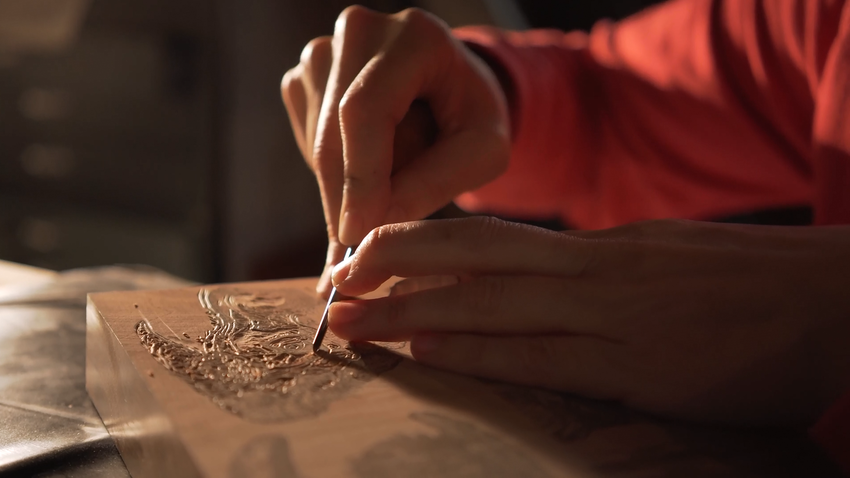 Albrecht Dürer is widely considered the finest printmaker of all time. On a technical level, the detail of his copperplate engravings is without compare. He made the earliest surviving etchings, and his studio produced 360 different woodcuts which radically sophisticated the method. These works feature in Albrecht Dürer. La collezione completa dei Remondini, an exhibition curated by Chiara Casarin. Taking place in Bassano del Grappa from 20 April to 30 September 2019. To accompany this exhibition, the team at Factum Arte has made a film which captures the different printmaking techniques used by Dürer and his assistants. 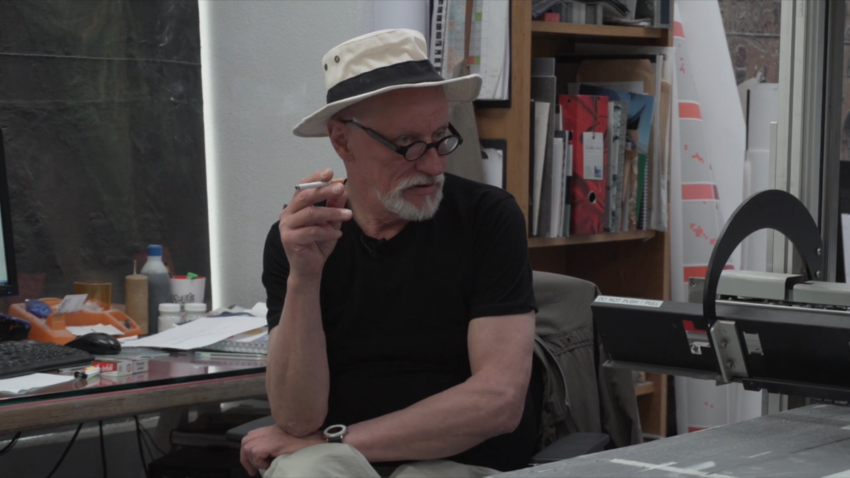 Using the specialist flat-bed printer available in our Madrid workshop, much of Boris Savelev’s modern work is printed on gesso-coated aluminium; the latest in a long creative partnership between the photographer and Factum Arte. 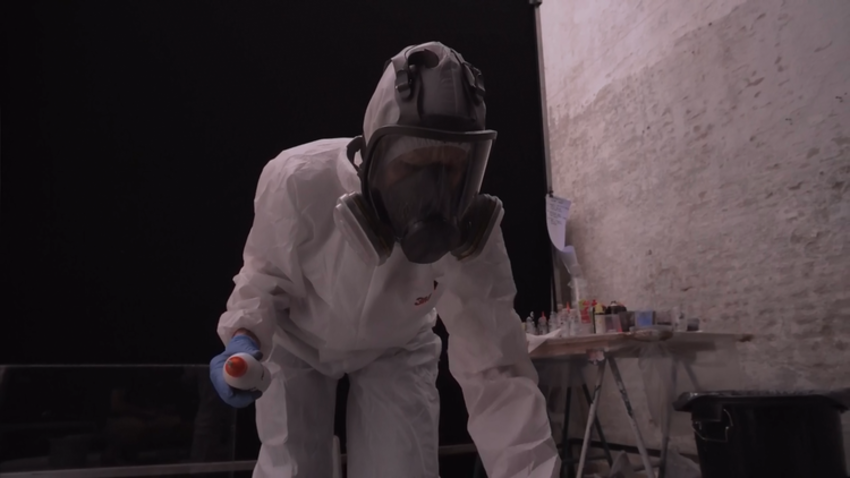 Paula Crown is a multimedia artist interested in exploring the limits and possibilities of cutting-edge technologies and traditional media. Last summer, Paula Crown was in residency at Factum Arte's workshop in Madrid, experimenting with materials, pigments and giving form to new ideas. 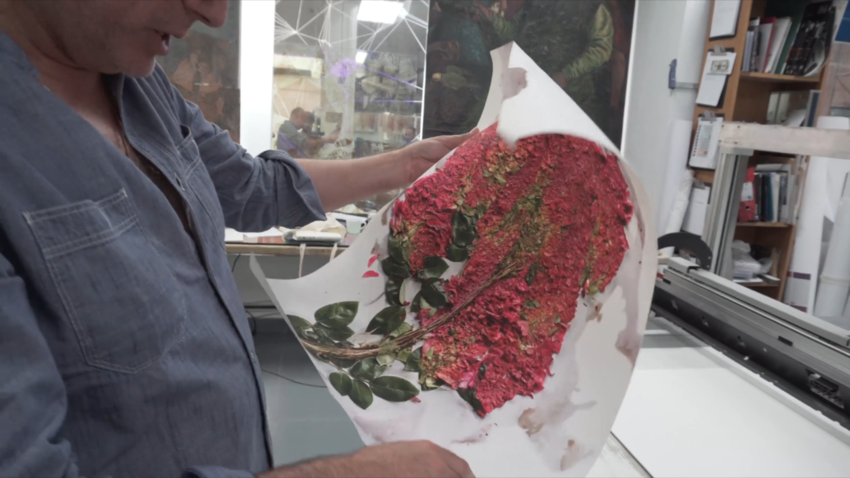 Fuss's work encompasses photographic methods ranging from photograms to daguerreotypes that expose the bare essentials of the medium. The artists particular passion for photographic printmaking brought him to Factum Arte, with the results of this collaboration, unique multi-layered prints of crushed flowers, the main focus of our video profile. 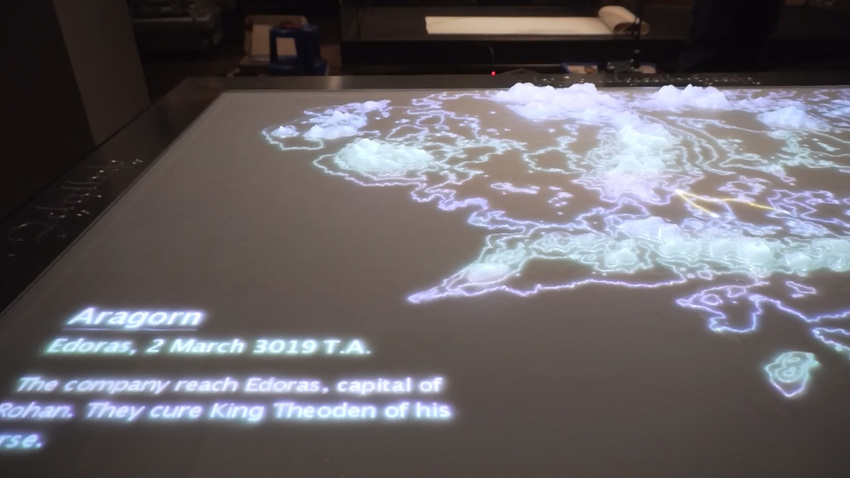 The making of a dynamic 4D map

In 2017, Factum Arte was approached by the Bodleian Library, at Oxford University, to make a physical 4D map of Middle-earth for their exhibition of Tolkien's drawings and manuscripts. This video shows the digital artisans working to recreate this great map and its installation at the Bodliean Library. 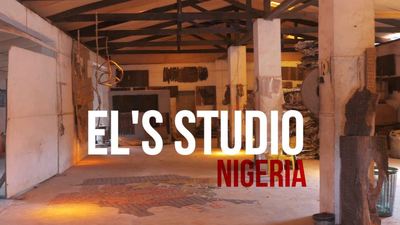 A short video describing El Antasui's Benchmarks, a set of prints made at Factum Arte 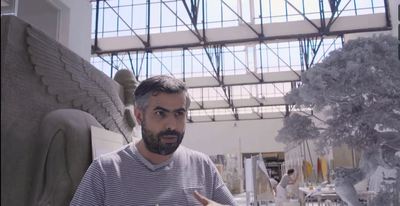 In this interview, Saudi artist Ahmed Mater describes his experience at Factum Arte and his new body of work ¨Mitochondria: Powerhouses¨. 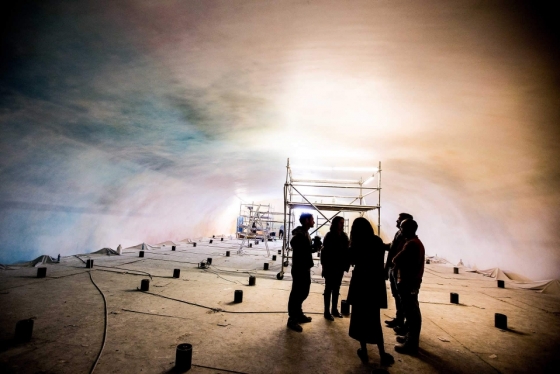 The team spent three months in Lisbon, to complete the unfinished vault painting of a sky. The project was initiated by the Swiss artist Michael Biberstein in 2009 and halted by his sudden death in 2013. However, his goal to bring the church back to life was pursued by a group of friends, family and artists who were determined to complete the artist´s original plan. From 2014 they have been working with Factum Arte who replicated Biberstein's working method to realize this truly inspiring project. 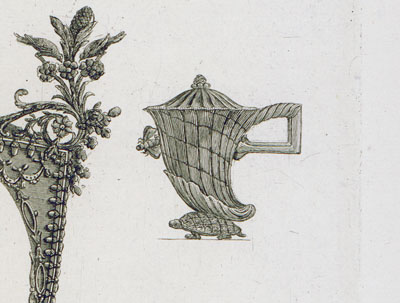 Work in progress for exhibition "Diverse Maniere: Piranesi, Fantasy and Excess" at Sir John Soane’s Museum in London from the 7th March till 31th May 2014. The exhibition focuses on the relationship between Sir John Soane and the great Italian printmaker, antiquarian and architect Giovanni Battista Piranesi (1720-78). 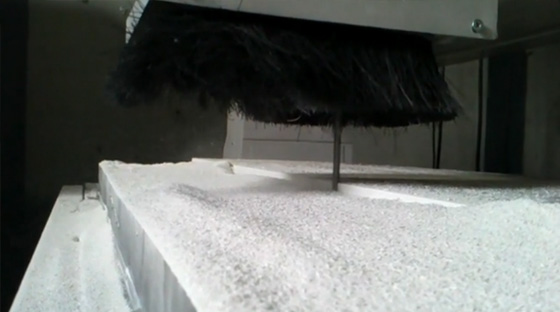 The exhibition Carlos Garaicoa: Photo-topography is being shown at the National Museum of Contemporary Art, Athens (EMΣT), from November 9th 2011 to January 8th, 2012. Garaicoa exhibits a new body of routed and printed works in which black and white images are converted into relief topographies and routed into blocks of polystyrene. 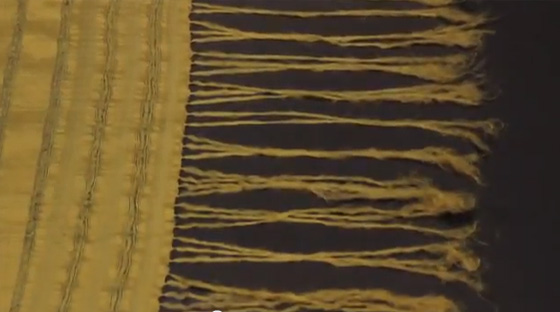 Go to the exhibition
Go to the publication 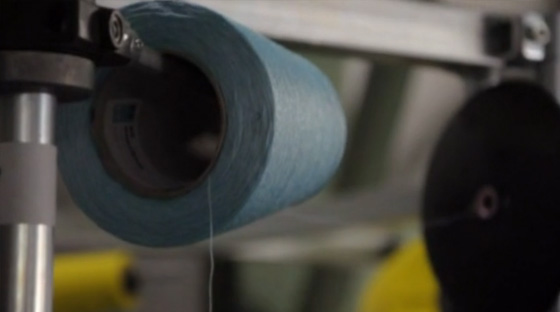 Penelope's Labour in the making

A video of the process of making of Penelope's Labour tapestries, filmed by Flanders Tapestries and edited by Factum Arte.

Go to the exhibition
Go to the publication