The complexity of shadows projected onto the pavement outside Factum Arte's studio in Madrid during a total eclipse in 2006, was the inspiration for this series of works by Jan Hendrix. The idea fused together a series of photographs of plants and weeds taken in a vast fresh-water reserve in Argentina with the play of shadows caused when different light sources illuminate flat shapes held on different planes. Through a creative and experimental collaboration the resulting works, made in laser cut sheets of steel, are both an extension of previous preoccupations with natural forms that characterize Hendrix's work and also a new departure leading to a planned series of works on an architectural scale.

Jan Hendrix (1949, Maasbree, The Netherlands) has lived and works in México DF since the late 1970s. His work has been the object to numerous exhibitions both in Europe and America. From works range from artist's books, print editions, enamel installations, etched glass, paintings and architectural projects. 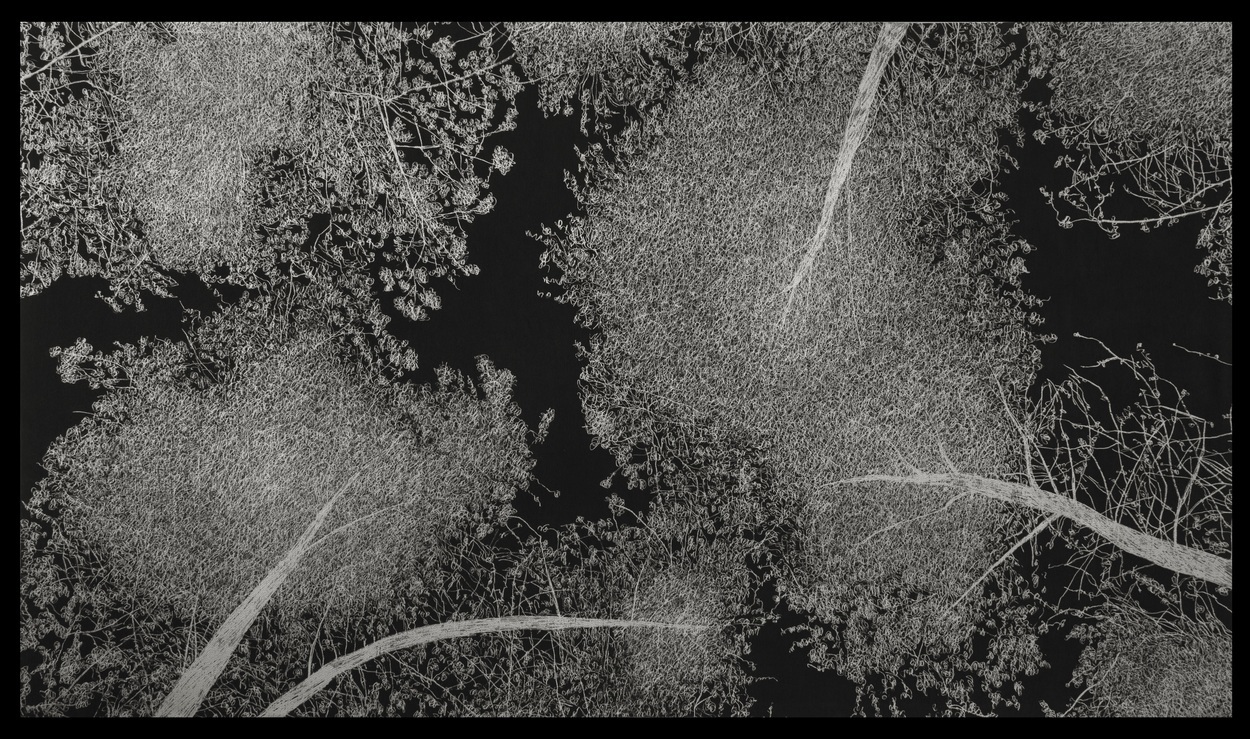 The Mythological Landscapes of Yagul - series